Facebook wants to own our news and communications. Here's why it has to fail. 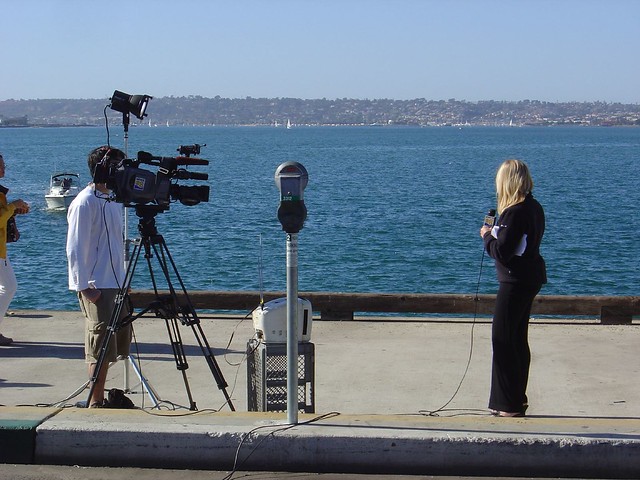 Earlier this week, it emerged that Facebook was in talks to host the content from publications like the New York Times, Buzzfeed and National Geographic. Today, it "opened up" their Messenger app into a platform that can be incorporated into a host of other apps and services, as well as a raft of other new features around identity and communications.

As a society, we tend to raise a skeptical eyebrow at nations with state-controlled media. But a world where one major entity controls the distribution of news, not just nationally but internationally, is arguably more harmful. I don't believe that Facebook as a company has nefarious intent here, but the precedent is worrying. News and information are important to democracy; informed voters are better voters. The implications of a single algorithm controlling how a population gets its news goes far beyond a web company trying to increase its market share.

Even if you don't buy that argument, Facebook's history with censorship should give any news outlet pause for thought. And that's the real danger: if someone other than you is hosting your content, can you trust them to treat it responsibly?

Brands looking to incorporate Facebook Messenger should have similar worries. It's a seamless-looking platform, but what if Facebook changes the rules, or changes its features, somewhere down the line? What if they choose to monetize the conversations you have with your customers?

Brands and news outlets need more audience. In that light, it makes sense to put your money behind the largest social networking platform on the planet, at least on the face of it. But the web remains the largest content network that is, with no single gatekeeper controlling how you use it. For identity, nothing beats a well-made website. For chat, services like XMPP carry zero business risk, and are easier to integrate than you'd think.

For startups, the opportunity is to provide open solutions that let media companies have all the sharing and integration benefits of the Facebook News Feed, Facebook Profiles and Facebook Messenger, without any of the concerns, and without any of the business uncertainty.

The web stopped being a game some time ago. It's not about whether this web toy or that web toy will win; it's about how we learn about the world, how we talk to each other, and how we represent ourselves to each other.