We lost my mother, Deborah Monas, on Sunday evening. I was giving her a head rub; my sister Hannah held her hands; my dad Oscar and her brother Steve were at her feet.

How is this possible? The world doesn’t feel real.

When I was a small child, we used to pull out the sofabed in our postgraduate student flat and watch Doctor Who together under a blanket. What I would give for a TARDIS now: a way to correct the fabric of time and space. Clearly something is badly wrong with it.

I want to have something perfect to say, some beautiful encapsulation of who she was, but the truth is that nothing could be perfect enough. There’s no way to write a biography that isn’t an imperfect model. Nothing can adequately describe my beautiful mother: her overwhelming kindness, her sense of justice, her irreverence for tradition and institutions, the love that our house was always, always filled with.

I’ve written a lot about her health in this space. She had dyskeratosis congenita, which first expressed itself as pulmonary fibrosis. She fought it hard. When she began to use supplementary oxygen, my sister and I moved to California to be closer. The double lung transplant she received at UCSF gave us almost an extra decade of time with her, and it was a privilege to be by her side, with my dad and my sister, on this journey.

She loved reading, and both Hannah and I got to share those experiences with her. Hannah read to Ma for years: books by authors like Wade Davis, Octavia Butler, and Tommy Orange. Ma and I shared book recommendations; this year we read Caste and The Nickel Boys, among others. Even as it became harder to read in print, she picked up audiobooks, and kept going, recording what she’d read in a notebook she kept by her bed.

Years ago, we were gifted a Sunfish sailing boat by our family friend Pammy Biscoe. The two of them had sailed on it when they were much younger. Now it became her and my thing: she was happiest out on Waquoit Bay, our striped sails catching the wind just right. She called it a Whoosh. I’ll remember her in an infinity of ways, in an infinity of moments, but being out on the water with her, watching her smile as we picked up speed, is one I’ll treasure the most.

When my parents met, in Berkeley in the 1970s, she worked to fight for affirmative action and tenants’ rights. Her belief and support for progressive causes was an anchor throughout her life. We discovered this week that she had quietly made over 178 progressive donations last year alone, without any of us really knowing. A list of some of the causes she consistently supported follows at the end of this post; in lieu of flowers, we’re asking people to contribute if they have the means.

I want to honor her by furthering what she put into the world. The loving, non-conformist, irreverent, equity-minded spirit that she embodied.

As she lay in her hospital bed, we read Ma messages from people who loved her throughout her life. One, from Hannah’s friend Anita Hurrell, particularly sums up our collective childhood, and the sensibility I want to take forward in my own life, inspired by my mother. I’ll end by sharing it here, with kind permission.

One time you drove us in the van to the seaside and we ate sandwiches with cucumber in them and I thought they tasted delicious and I felt this strong sense of deep content sitting with Hannah in the back listening to her singing and humming for the whole journey. I have no idea where we went, and in my head it was nowhere in England, but rather part of the big-hearted, loving, funny, relaxed, non-conformist world of your family in my childhood - full of your laughter and your enormous kindness. Sitting on the bench in your house in Marston I recall a moment of feeling complete certainty that your pirozhki were the yummiest food that had ever been made. Staying in Wheatley when my mum and dad had gone away we ate popcorn and I felt safe even though at the time I had lost Blue Bear. I remember calling you my second mummy. I'm not sure I was always a very nice kid and was probably very ungrateful then, but now I wish I could convey how I revere you, Oscar, Ben and Hannah in my thoughts and how lucky I feel to keep your example with me. I look back and see how talented Hannah already was then when we were so little and she could just sing and sing and draw in a magic way, how cool she was (her doll Manuela had beautiful black wild curly hair while I chose Charlotte with twee clothes and ridiculous ringlets), what a true feminist you were, how much of parenting you seemed to do much better than we do these days, how generous and homemade and fun and kind the world you and Oscar made was.

You are an asset to the universe. I will always love you very much. 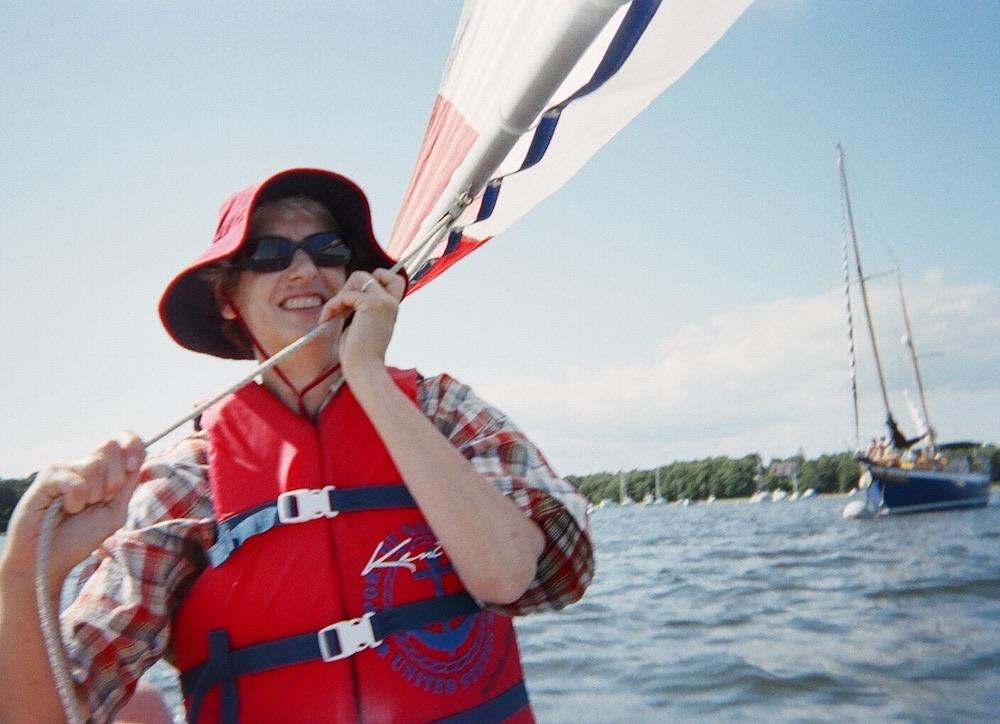 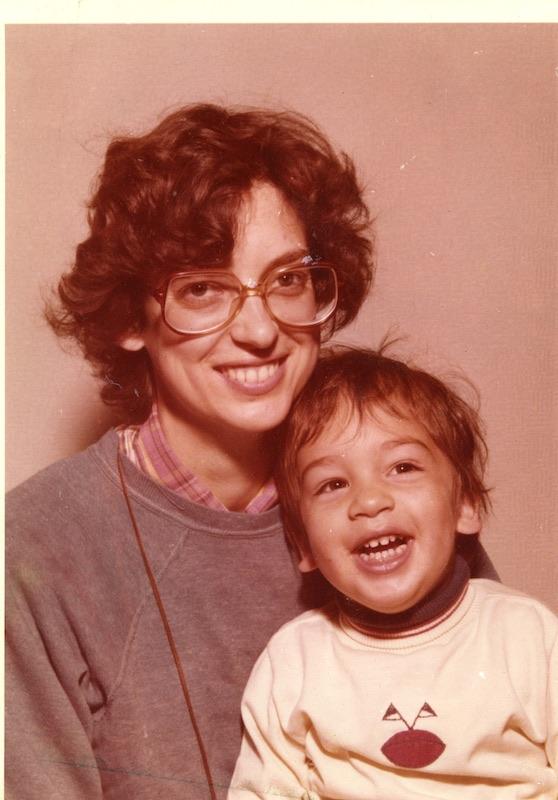 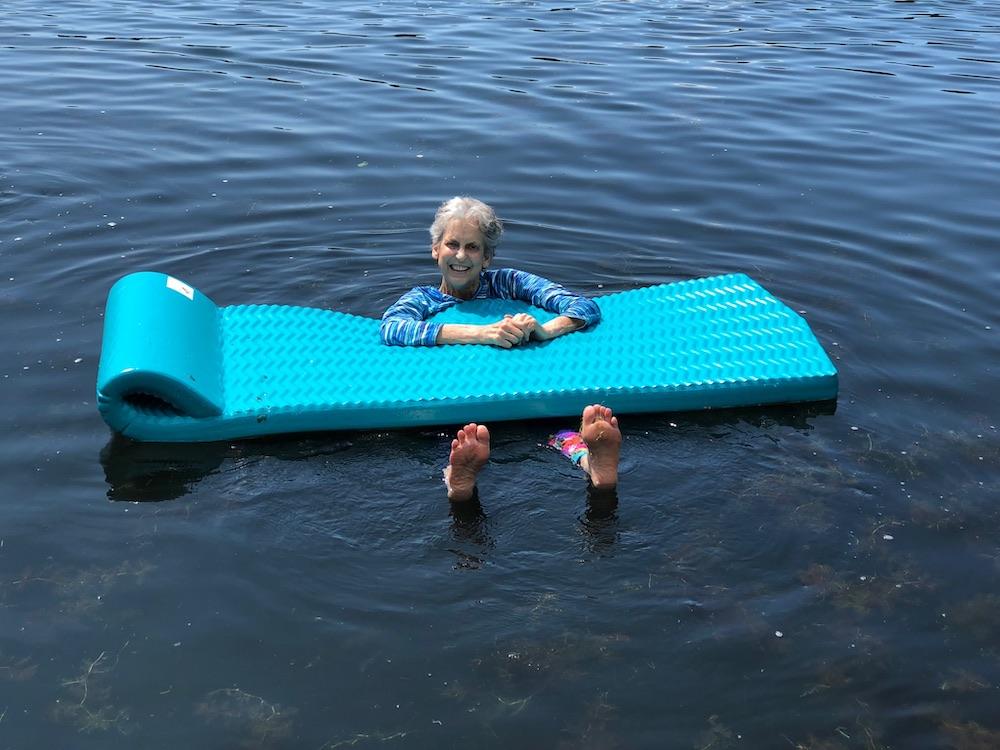 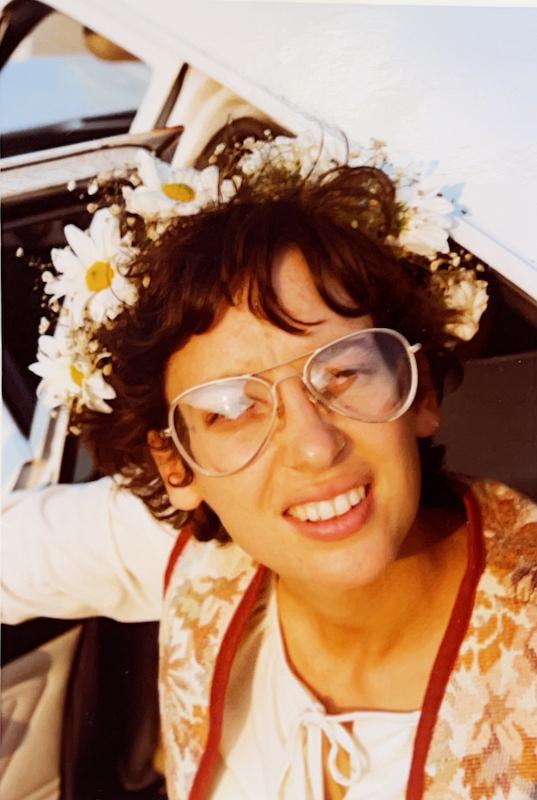 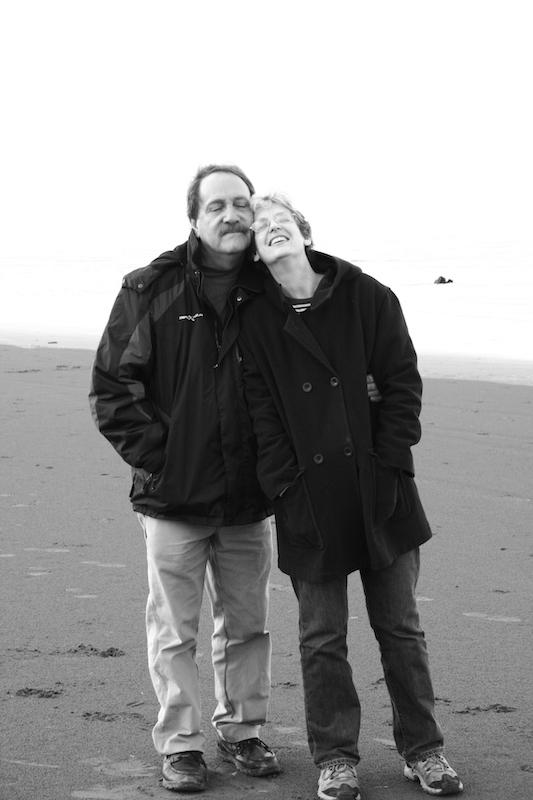 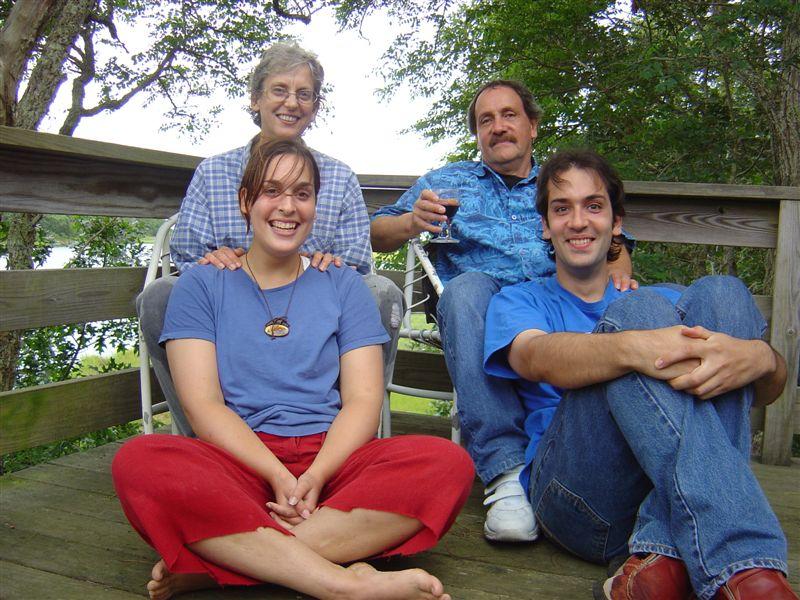