10 things I'm worrying about on the verge of new parenthood 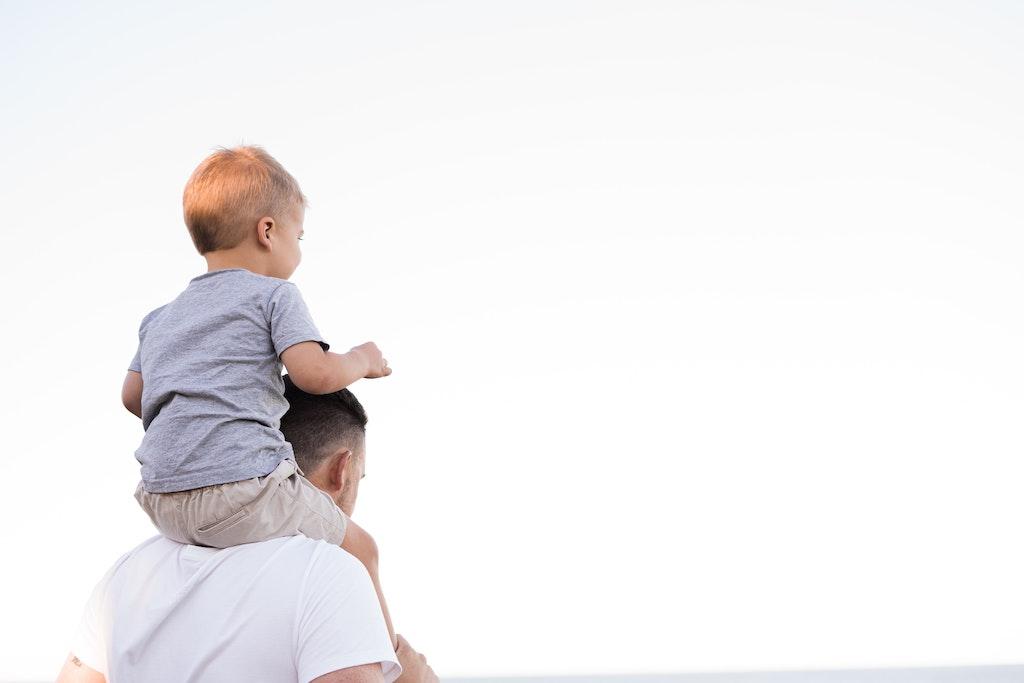 One. Is it even ethical to bring a child into the world right now? During their lifetime we’ll see water scarcity and an increase in global conflict as a result of climate change. It’s going to get worse before it gets better. How, in good conscience, can I bring a new human into that?

It’s an imperfect answer, but I’ve arrived at this: what would the world look like if only the people who didn’t believe in climate change had children? Yes, they’re going to need to be part of the solution, because everyone will need to be. It’s a tough ask for a human who didn’t ask to be born. But I’m confident they’ll be an asset to the future.

Two. What does nationality look like? It’s important to me, but why, exactly?

I’m a third culture kid: living in the US is the first time I’ve spent an extended time in a place where I was a citizen. I’ve written before about how I consider myself to have no nationality and no religion.

The thing is, that’s not quite right: I am a product of all the nationalities and cultures that led up to me. That I don’t exactly identify with any of them doesn’t mean that they don’t belong to me.

But that’s just me: Erin, as the mother, carries a full half of their context, and has a different background to me. How do you honor both backgrounds and contexts, while also downplaying the importance of nationality and patriotism overall?

What’s important to me is that they know they’re from multiple places, and they know that the world is their oyster. Rather than patriotism, I want them to feel proud to be human, and to feel connected to all humans. I want them to have broad horizons and an inclusively global mindset. They can do anywhere and do anything they want: the world is awash with possibilities. And at the same time, everyone, everywhere matters, and people who are more local to them do not matter more than people who are more remote. I want my child to have the privilege of openness and connectedness.

Three. I want to keep them healthy and happy. That, in itself, is incredibly daunting. What if I hurt them somehow?

Four. I’ve spent my life in front of screens. I literally learned to write on a Sinclair ZX81, writing stories that incorporated the BASIC shortcuts on its keyboard. Characters would GOTO places a lot; they would RUN; THEN they would do something else. One of my first memories is watching the animated interstitial network announcements on our little TV in Amsterdam.

What should their relationship with devices be? The going advice is that introducing screens too early can interfere with their development. And at the same time, my dad in particular deliberately allowed me to play with everything. I took apart radios; I mucked around with computers with impunity; I developed, early on, a complete lack of fear of technology. And that’s served me very well.

I’ll admit to feeling a bit judgmental of parents of those toddlers out in the world who have iPads in carry-cases. But what right do I have to feel that way? I’ve never had a child, until now. Maybe I’ll feel completely different.

And actually, I feel very strongly about tablets and phones themselves. I didn’t have a device that couldn’t be hacked until I was in my twenties. Everything could be taken apart, programmed for, adjusted. There were no games consoles in our household, and cellphones weren’t really available until I was older. I like that philosophy: open technology only. Teach them early to be a maker, not a consumer.

Five. Should I buy a domain name for them? Reserve a Twitter username? Is that self-indulgent?

Six. It’s important to make sure babies interact with a wide range of people while they’re very little, to allow them to develop an understanding that every type of face is part of their circle. Infants learn about race in their first year; by 9 months old, they recognize faces from their own race better than others. By 6 months old, they may exhibit racial bias. So it’s incredibly important that their circles are diverse.

While this cognitive wiring is established early, developmental changes obviously continue throughout childhood. For these reasons - and also just because they’re better places to live for all kinds of reasons - it’s important to be in a cosmopolitan, diverse, open-minded location. Homogenous towns and cities are not what I want, both as a person, and for my child.

Seven. No, I don’t think ideological diversity is anywhere near as important as actual intersectional diversity. And I have no intention to allow bigotry or small-mindedness to enter their worldview.

Empathy, inclusion, love, understanding, and connectedness must be core values. Change is inevitable and to be embraced. Difference is beautiful. The world is to be explored and embraced.

Eight. I like the idea and philosophy of free-range parenting. Let the child explore and learn on their own terms, for crying out loud. Let them ride bikes in the neighborhood and hang out with their friends and generally live out The Goonies.

But that seems to be out of vogue? There’s a trend of helicopter parents who schedule their child’s every moment? The idea seems repellant to me - doesn’t it mean that they miss out on developing a degree of autonomy? - but am I right to feel that way?

Nine. My parents made friends through pre-natal and baby classes - and that’s where a lot of my early friends came from, too. Everything’s online now because of covid. Where are baby-friends supposed to come from?

Ten. How do we share photos and information with family and friends without compromising on privacy? Social media sites like Instagram and Facebook will be data-mined; email feels insecure because I don’t know who will end up seeing photos and messages. The really private tools and services are too hard to use for a lot of people. What’s the best practice? What does baby infosec look like?

Photo by Kelli McClintock on Unsplash