A quiet morning in America 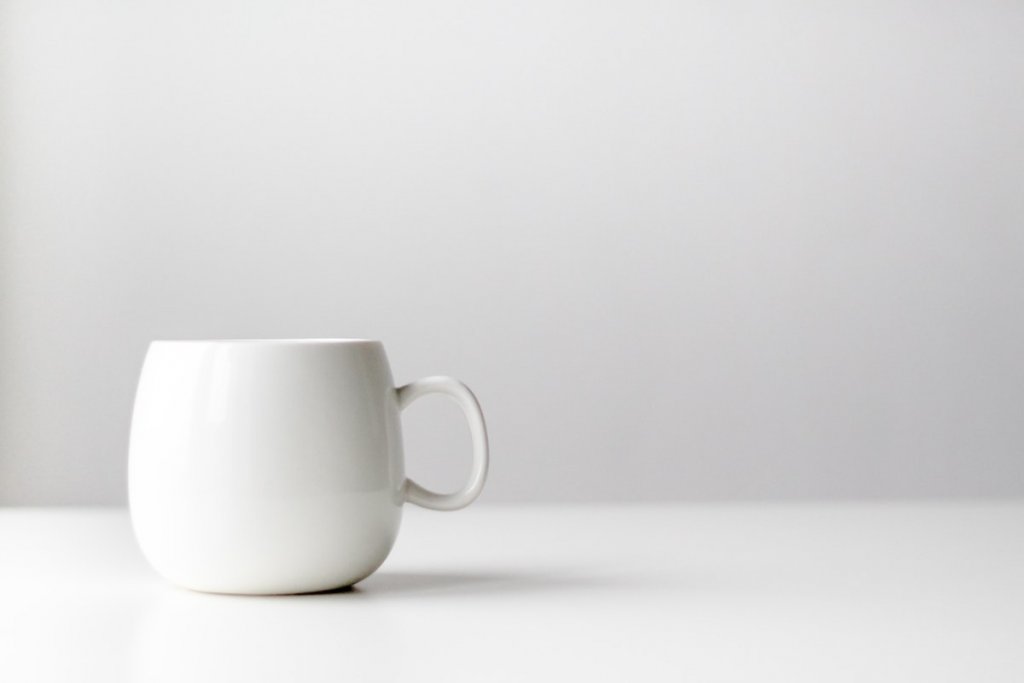 I pour myself another cup of coffee: two scoops into the Aeropress, a gentle pour of boiling water, a quick stir. I leave the plastic stirrer in the tube like a tombstone while the water percolates through the grounds.

Quiet mornings are hard to come by.

I had a conversation with someone recently whose entire family had contracted Covid. I found out like this: sorry if my voice goes, he said. I have Covid. I was helping him out with his work by answering some questions, but I quickly told him that he needed to rest. Give yourself the space to recover, I told him. I guess my Dad told me the wrong thing, he said.

I’ve been living in California for eleven years, and I’ve been an American citizen since I was born. There are still moments that make me wonder about the place I moved to. Some of the things that leave me wondering whether I’ll ever feel really at home here are relatively small - someone working through sickness instead of taking care of themselves, for example. And some are big.

While I was watching Ukraine win Eurovision, an 18 year old opened fire at a supermarket in Buffalo, New York, murdering ten people. He live-streamed his attack on Twitch after publishing an 180-page manifesto in which he described himself as a white supremacist and an anti-Semite. He discussed replacement theory, and chose the location of his attack by researching the area with the highest percentage of Black people within driving distance. It’s a hate crime, fueled by hate speech. It was also the country’s one hundred and ninety-eighth mass shooting in 2022, on the one hundred and thirty-third day of the year.

I put on some toast and consider whether I’ll go for a walk or read my book. I just started The Glass Hotel by Emily St. John Mandel as part of a book group, and I’m also rereading Radical Candor. Outside, trees slowly sway against an unbroken blue sky.

Last week, CO2 levels exceeded 420ppm for the first time in recorded human history. I’m still thinking about a conversation where someone complained to me about having to take the bus. I routinely speak to people who believe public transport is outdated compared to road or air travel. The Cato institute says wanting to move people onto high-speed rail is “like wanting to be the world leader in electric typewriters, rotary telephones, or steam locomotives—all technologies that once seemed revolutionary but are functionally obsolete today.” It’s estimated that two-thirds of the world’s population will live under water scarcity by 2025.

I shop for wall sconces for the new house in Philly: something modern that will create enough light in the living room to offset the darkness of the walls. The walls themselves will have to be repainted white at some point, of course. But for now, there has to be something to brighten up the room.

We have too many 9-to-5-ers, someone told me about their startup a few months ago. You’ve got to hustle. I want to see people working evenings and weekends. Strangely, he was having trouble with getting people to stay motivated and complete their work.

The banality of the unkindness gets under your skin after a while. The first year, commuters stepping over homeless people seemed jarring and horrifying. By year five, it was inevitably part of life: there but not there. Someone once told me I was wrong to buy a Street Sheet from a vendor because it was begging. I make a point of carrying money to give to people who ask for it, but sometimes I forget to top it up.

A culture that is busy maintaining the base level of its hierarchy of needs has little time to spend worrying about other people. The through line between the mass shootings and the psychotic work culture and the disregard for climate and the disdain for the impoverished is a lack of regard for community. In America, we’re not all in this together, we’re all in this as individuals. Everyone is out for themselves. It’s not even about social safety nets or other legislation: those things are symptoms of a deeper distrust that seeps between people. It’s a society that has not been set up to be happy together: it is designed to leave you wanting to be rich alone.

I order some middle eastern food on DoorDash. The driver, on average, will make $15.74 per hour, which is far below the poverty line in the San Francisco Bay Area. DoorDash will take between 10-25% of my order from the independently-run restaurant, whose profit margin is often less than that. The order will likely come in plastic.

I take a sip from my coffee and wait.

Update: while I was writing this, there was another mass shooting at the Laguna Woods retirement community in Southern California. It does not and will not stop.