Last year, I drove across the country, twice.

We were always going to go to the east coast. One of the last clear things my mother said to me, over a Zoom link to the hospital because I wasn’t allowed into her room because of covid protocols (until her situation got a lot worse), was, “how am I going to get to [my great grandparents’ house on Cape Cod]?”

I promised her that we would get her there. In the event, we brought her ashes. 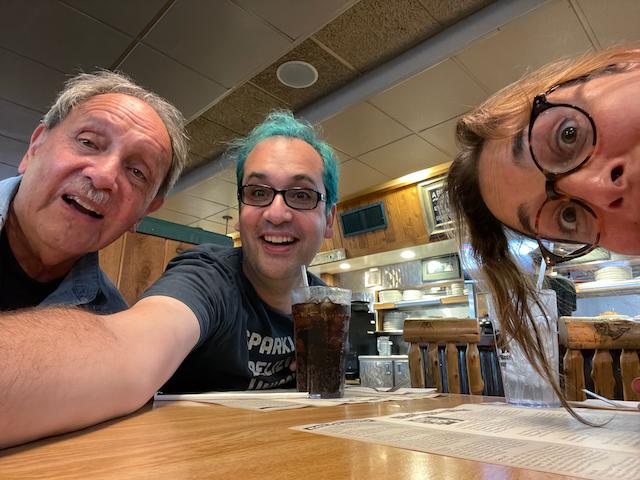 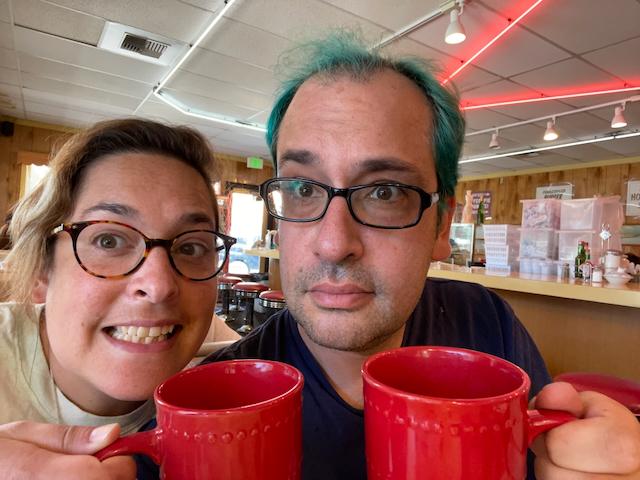 Driving all together for one more road trip - an extension of journeys we’d taken when I was a kid - felt like the right thing to do. It was meaningful time for the three of us, and it was a sort of resolution on my promise, even if it was not the way any of us wanted it to happen. 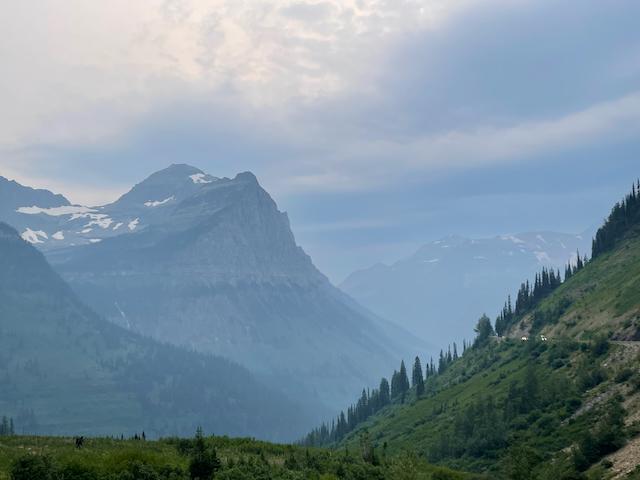 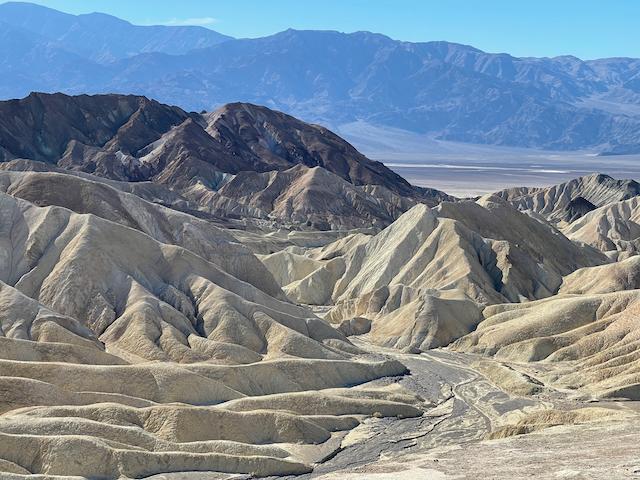 It’s a beautiful country. It’s troubled and full of people who are hurting, and it has a terrible history. But man. The landscape is breathtaking; the perseverance of people who build amazing things despite it all is inspiring.

On the road trip back, my sister and I took a southerly route. While we were in the South, we deliberately only ate at Black-owned establishments. It was clear that the racial politics of places like Alabama are still set in the distant past, and we saw the owners of some of these establishments suffer both systemic and direct abuse (they were also the friendliest places with by far the best food we tried). We visited the Greenwood District in Tulsa and saw that the aftermath of the race massacre is ongoing. We saw that plaques commemorating Dr King’s work are often kept at arms length. 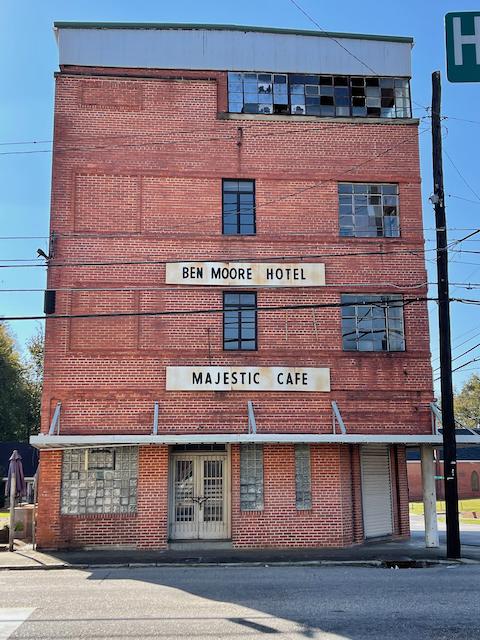 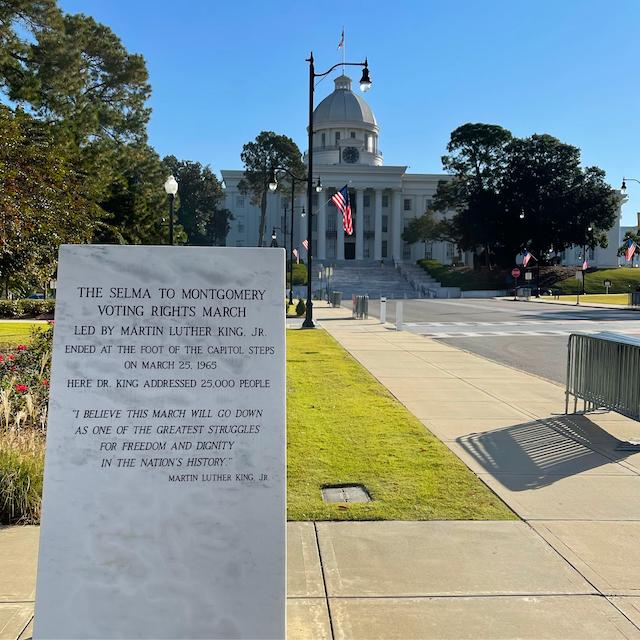 It was also clear that the country isn’t blue or red; it’s purple. There were progressive people fighting hard for equality everywhere we went. And there was the opposite. It would be disingenuous to say they’re just different; one is pushing towards justice, and the other is pushing against it. I believe justice will win, but it’s been a long, hard struggle.

I don’t necessarily recommend going on a road trip during a pandemic. (We were careful, were in a lull, tested frequently, and did not get covid.) But I do recommend traveling the country when it’s safe. It’s eye-opening, and a good reminder of how much of a bubble places like San Francisco really are. 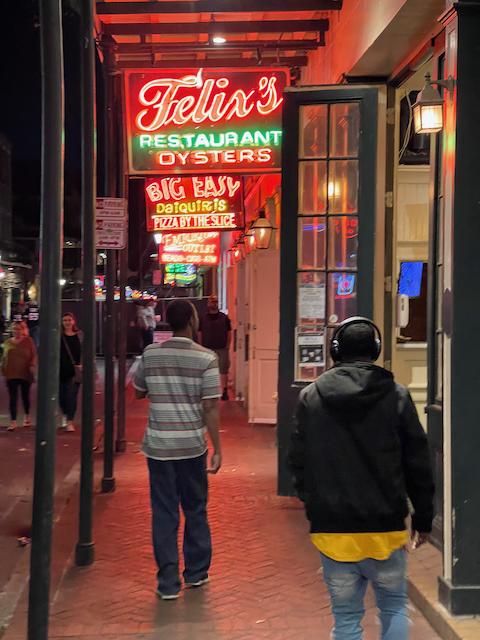 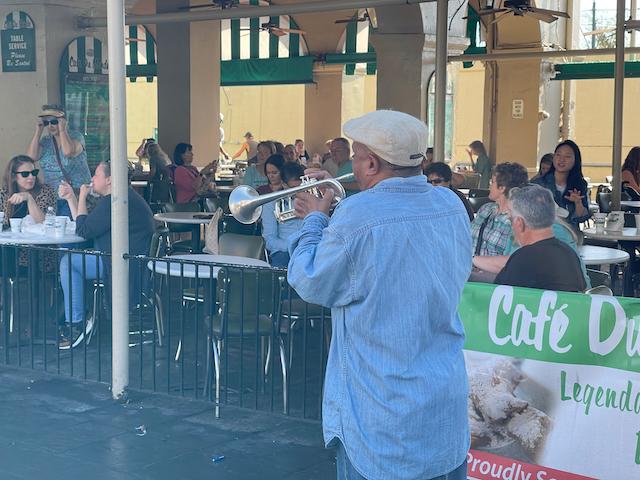 I hope to do it again, and to see more, once the pandemic is over. I want to hear the music of New Orleans in full swing; I want to visit bars and hang out in restaurants and hear the stories that are hard to get to in a world of social distancing and health protocols. Hopefully it’s soon.