Do we really need private schools? 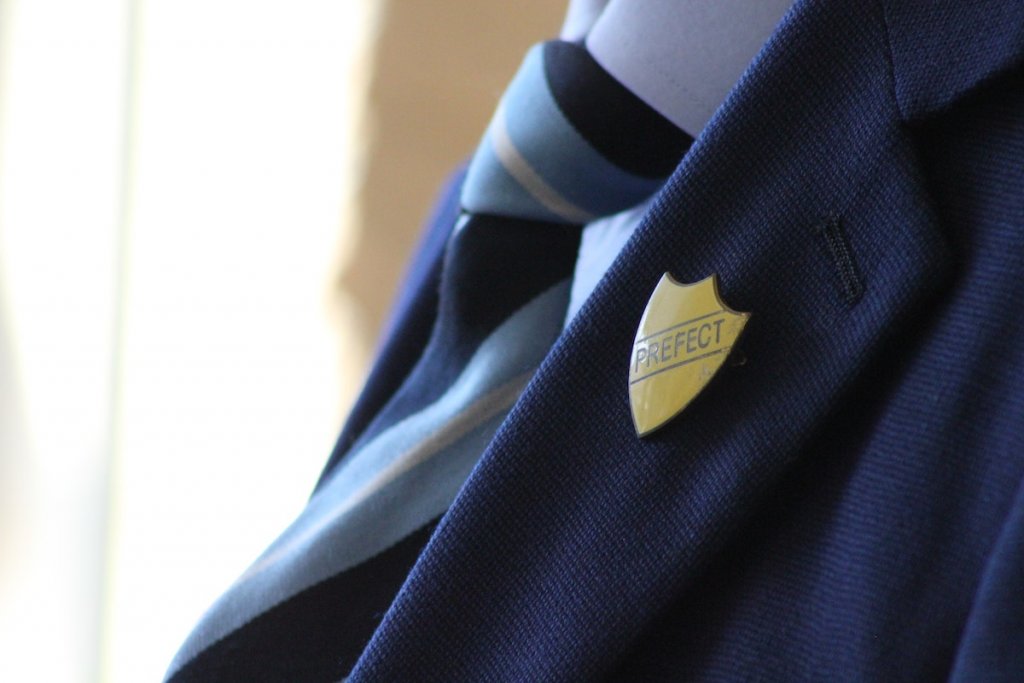 One of my most controversial opinions is that private schools should not be allowed. Quite how controversial is always a surprise to me: from my perspective it feels very straightforward.

In a nutshell, my argument comes down to the following complementary ideas:

Does this fly in the face of American individualism? Sure, probably. Will it result in a society that is both culturally and financially richer? I think so.

As far as I can tell, the arguments for private education come down to the perceived right to perpetuate inequality by gating a special education system for people with wealth, a defense of American individualism at the expense of community, and sometimes the adjoining right to perpetuate exclusionary values systems. I’m not particularly interested in protecting any of those things.

It’s certainly true that public education needs more funding, more resources, and stronger frameworks around (for example) special needs education. I don’t think the answer to these problems is private alternatives: instead, I think we solve them by providing stronger support for public infrastructure. And one of the ways we guarantee this support is by forcing people with wealth and resources to use the same infrastructure as everybody else.

Photo by ROBIN WORRALL on Unsplash