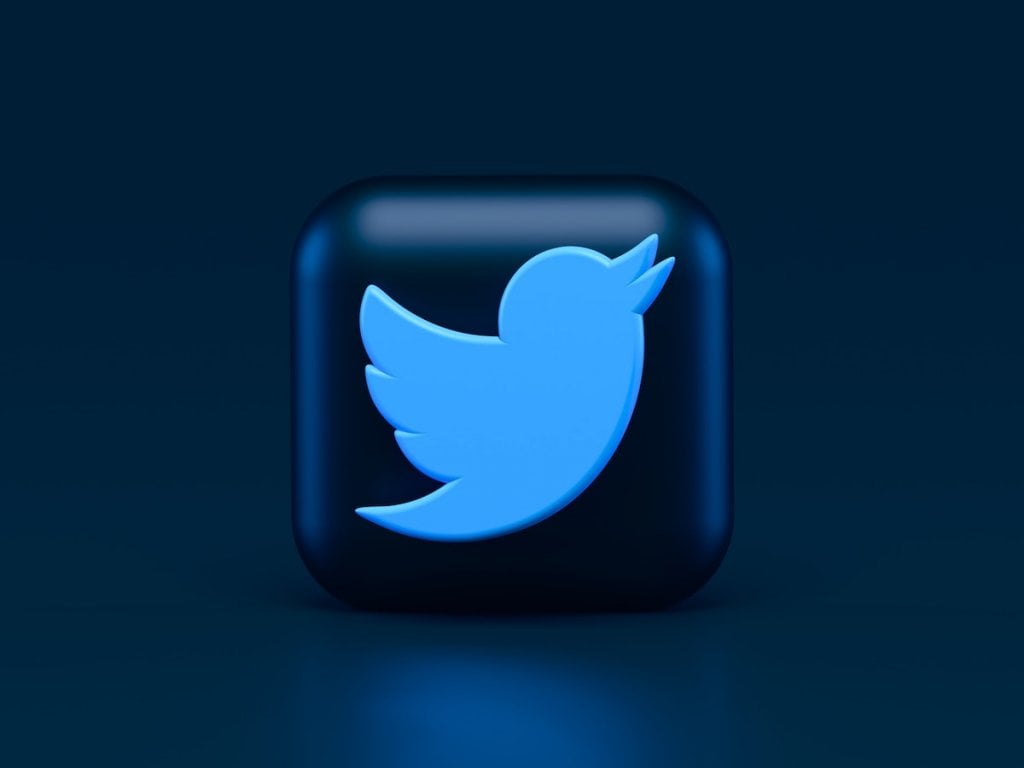 While I don’t think the guy who runs racist factories is necessarily the right person to buy a prominent social media company in order to “save democracy”, he’s right about one thing: if Twitter is to truly be a public square, the algorithm needs to be open sourced.

Over the years, there’s been a lot of chat about algorithms: how they’re designed to keep you on social media sites by filtering your feed for the kind of content that you want to see and interact with, rather than just showing you the reverse chronological list of all content you’ve subscribed to. It’s the mechanism that causes Facebook Pages to have to pay to have their posts actually reach their communities; it creates filter bubbles; it exacerbates power laws that help people with large communities reach even more people.

When we’re talking about algorithms on Twitter, though, the subtext is around the work the company has done on harassment and abuse. Accounts that regularly post hate speech are kicked off the platform, keeping vulnerable communities safer and making interactions on the site less toxic for everybody. To some (hint: their demographics are usually not the ones targeted for violence by these kinds of accounts) these are simply “differences of opinion”. That’s the kind of content that would be reinstated in a world with an open source algorithm. Don’t want nationalists on your feed? Use an algorithm that hides them.

And sure, maybe. The web as a whole works a bit like that, after all: if you’re not a white nationalist, don’t visit Stormfront or Truth Social. Those sites exist as niche underbellies where disaffected racists can spew their hatred without being disturbed by the rest of us. When that content crosses the line into illegality - at least, the content that’s observable, which is likely the tip of the iceberg - theoretically the police get involved. (The police themselves have a white supremacy problem, hence the theoretically.)

But speech isn’t simply speech. Speech has the power to organize, to rally, to build movements and cause both great positive change and great harm. Free speech maximalists like to quote Brandeis’s principle that the way to counter harmful speech is with more, positive speech. But past a certain point, once speech has brought together movements and those movements have taken to the streets, the way to counter it has been with armies and force. Long before that point, it’s doxxed activists, invited pipe bomb attacks at abortion clinics, and led to a man firing an AR-15 rifle in a family pizza joint. Racism and violence are not harmless differences of opinion; they are a cancer.

The First Amendment restricts the government’s power to limit speech and assembly. However, tweets are stored on Twitter; they’re entirely in the domain of a private company. Private companies have the right to make rules about what happens on their systems, at least until they become a common carrier. The content that is restricted on Twitter is not restricted in America; other sites exist where it can be posted. That those sites are markedly less popular - and that most hosting providers want to avoid any association with them, as is their right - says a lot about where American hearts generally really lie. When Twitter imposed stronger content moderation, the site began to grow faster.

Musk’s call for open algorithms is not unproblematic, for the reasons I’ve described. But if that’s what he really wants, the solution is a fully-decentralized protocol for social media: one that, like the web, isn’t owned by anybody, so there’s no central organization that can made decisions about allowable content or how the algorithm works. Everyone will be able to choose their own algorithm. It just won’t quite go how he, or other members of the nationalist-aligned, think it will.

As a web user, you probably use a web browser every day. There are tens or even hundreds to choose from, but you probably have never considered using Puffin or Redcore. Most likely, you’ve heard of three or four: Chrome, Firefox, Microsoft Edge (which you might think of as Internet Explorer, even though they’re not the same), and Safari. You might not even know that Edge and Chrome have the same browser engine.

If social media becomes fully decentralized, there will be a handful of “social media browsers” (we’ll probably know them by another name) that people will ultimately used. They’ll compete on providing the friendliest experience and the least toxic environment. If there are other browsers that cater specifically to the nationalist experience, it’s likely that the mainstream browsers will refuse to peer, blocking access to them outright. This has already happened: most Mastodon instances refused to peer with Gab. For its part, Google removes listings to comply with local law, for example to remove Nazi sites in Germany.

That’s not to say that open sourcing is a bad thing: it’s a great thing. That choice between algorithms, the customization of how you receive content, would be a major boon for consumers. Making social media more like the web is a win for everyone.

But there’s no world where nationalists get what they want. If Twitter turns down the dial on its content moderation, the community becomes more toxic and turns more people away. A nationalist-friendly alternative will never become mainstream, as Gab, Truth Social, Minds, etc, have already shown us. If the community turns en masse to a decentralized, open source alternative, any broadly successful entry point to that network will need to incorporate a friendly experience that includes community protections.

Because what they want is for their ideology to be mainstream, and for their words to be heard as loudly as possible. In a world where most Americans support diversity - and where diversity is part of the fundamental DNA of the nation - that message is only going to spread so far. In America, you have the right to free speech, but you do not have the right to be heard. For that, your message actually has to resonate.

Elon is right to want to open source, but he’s wrong about the implications. The world is moving in a more inclusive, more compassionate direction, and there’s no going back. Nationalism and traditionalism are firmly party of the 20th century, and that is becoming an increasingly long time ago.