It's time to be heard 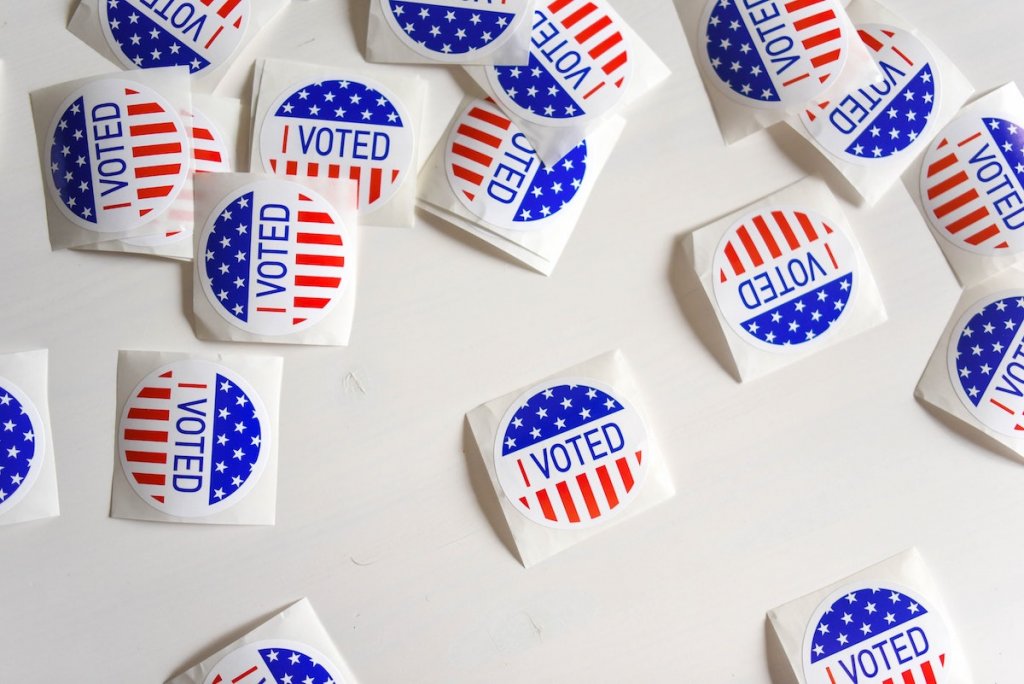 Alright, America. All eyes are on us.

There’s a lot of propaganda out there asking us not to vote. “It doesn’t make a difference,” they’ll say. Or: “the lines are really long.” Or they’ll talk down the whole process, as if democracy isn’t cool, or participating in it is some kind of affront to a higher cause. Or they’ll suggest - wrongly and maliciously - that the whole thing is rigged.

There are a lot of politicians who think not every eligible citizen should vote. Paul Weyrich, a conservative political activist, memorably said in a speech:

"I don't want everybody to vote. […] As a matter of fact, our leverage in the elections quite candidly goes up as the voting populace goes down."

More recently, poll workers have left their positions after threats and harrasment. And the Brennan Center for Justice reports that “at least seven states enacted 10 laws that make voting more difficult — of these, 5 laws in five states are in place for the midterms. […] Since the beginning of 2021, lawmakers have passed at least 42 restrictive voting laws in 21 states.”.

For better or worse, America has an outsized influence on the world. Our votes help shape not just our communities, but communities everywhere. The representatives we pick shape our local culture and global economies; they can be the difference between war and peace, collaboration and colonization, poverty and living well. It’s not an idea to take lightly.

Democracy is precious. Our voices matter. We’ve been given a Constitutional right, and we need to use it. As a citizen, you have the right to use it. Today is the day.

If you need help, here’s how.

Photo by Element5 Digital on Unsplash