Paying for the web 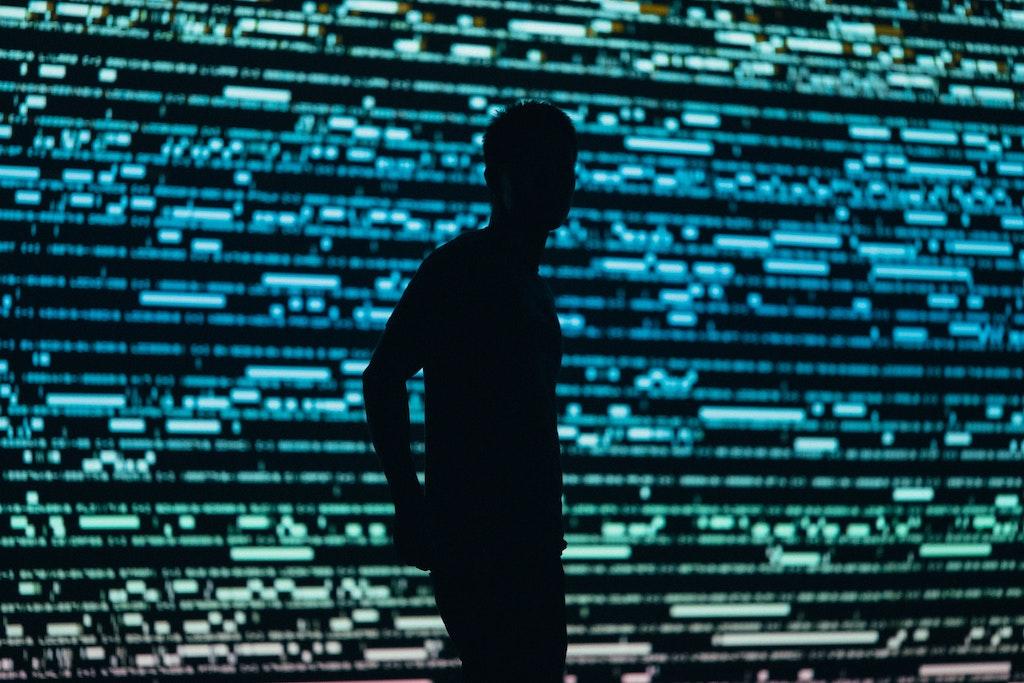 My opinions on web business models have changed over time.

I agree that advertising was one of the web’s original sins, although at this point in its cultural life I’m not sure I’m prepared to say that it was the only original sin. At the same time, I’m not sure if the web would be the web without it: I wonder if it would have been as big or as ubiquitous if it had been harder for platforms to make money on it. Secure web payments weren’t a thing, so online subscriptions were difficult to achieve - and even if they hadn’t been, content with a price tag is by definition exclusionary, with a far narrower potential audience. Ads, for all their evils, kept the web open to all.

It may seem obvious, but money was, and will continue to be, important for the web. While I’d love to live in a post-capitalist, post-money society, we don’t. Asking web creators to build and share for the love of it negates their need to put roofs over their heads and pay for food. And while it’s clear that internet companies grew to be very large and amass a lot more money than an individual creator requires, the advertising these behemoth engines generated arguably fueled the web’s growth and subsequent popularity. I’m not here to defend any tech giant, and I think there’s a great deal wrong with the wealth hoarding they practice and the liberties they often take with human rights, but I don’t think we’d be having the same kind of conversation if they hadn’t existed.

Anyway, It’s a moot point, because ads were everywhere on the web, they were how it grew, and they did create the world’s largest warrantless surveillance network in the process. They weren’t the only thing: centralized web analytics and detailed customer profiling aren’t intrinsically tied to ads. But targeted advertising opened the floodgates for ubiquitous tracking across the free websites that represent most ongoing web activity.

The question isn’t “what would have been better”, but “where do we go from here”. So what now?

For a time it seemed like subscriptions, paywalls, and micropayments might be the answer. But I’ve laid the clues for why they’re not necessarily so above: they intrinsically exclude the majority of a site’s potential audience from being able to see and consume its information. And rather than precluding tracking, taking direct payment still incentivizes websites to tailor a commercial call to action.

Simply put, if you know where a potential customer has spent money on before, and what on, you’re more likely to know what could entice them to spend money with you once they’ve landed on your website or in your app. These customer insights necessitate tracking. And at the same time, not every ad needs to be targeted: advertising does not require tracking to work, and publishers tend not make more money from targeted ads.

I do think shifting to methods of direct support to the web has the potential to be part of a solution, but not inherently to itself. Paying for content and services obviously has its place, but at the same time, business models can’t possibly be one-size-fits-all. Sometimes excluding users who can’t pay is too much friction, or is converse to the mission you’re following, or is even societally harmful - imagine, for example, if the journalism required for voters to make smart democratic decisions all lay behind a paywall. Every business, every creator, everyone who wants to build community has to know what their mission is and who their audience is, and must tailor their approach accordingly.

I’ve come to really appreciate patronage models. You can see this most readily on sites like The Guardian and Wikipedia: great content served as part of a well-made product, with a clear, well-constructed ask that is hard to ignore but also easily dismissable. Neither site, to the best of my knowledge, does anything to subvert user privacy; neither site makes any limitations on who can access their pages. If you don’t have the means or the inclination to pay, you can just close the box and carry on with your day. But if you can, it’s equally as easy to throw them some money. You don’t get much in return (although there may be some tote bag style benefits) aside from the warm glow of knowing that you’ve kept a public resource online.

Here the politics of privacy turn on their head. Whereas nobody wants an ad company to know who they are or to be able to follow them around, people who purchase patronage may want to be recognized. For some, being publicly associated with a creator or community you love may be an incentive in itself. Because it’s a more direct relationship, a site may also feel that it’s in its interests to list its patrons’ names, so that community members can understand who is paying for all this. (In full disclosure, my employer, The 19th, does this.)

I’d love to see an open source patronage widget that uses a built-in web payments protocol to allow anyone with a website to be able to easily take patronage payments without going through a centralized service that could track them, optionally with a requirement to record a patron’s identity for display. This is the kind of thing I know the Unlock Protocol team, which I spent some time on, is working on.

As discussed, though, this is not a problem with a purely technological solution. I’d love to find ways to build a stronger culture of patronage across the web, which I think is tied directly up with finding ways to build stronger community. My hunch is that people with a strong, bidirectional relationship to a content creator or service will be more likely to support it.

Finally, I don’t think we get away with eradicating surveillance capitalism without legislation. Just as every market needs some rules to protect consumers and ensure companies play fair, the internet needs to be governed by real privacy laws. We’re at the foothills of a movement here: the GDPR and CCPA are two examples of what will hopefully become an international agreement about what constitutes real privacy. Because it’s much harder to build a web service that carves out privacy legislation compliance for users in a geography than just to build a service that complies for everyone, these laws have an outsized impact. We’ve seen that a free-for-all open market does not result in an environment that protects consumers from warrantless surveillance; it’s past time that these regulations became mainstream everywhere.

Brought together, I think that’s the future of paying for content and services on the web that I’d like to see:

It’s clear that alignments have to change to make this a reality. For example, while it might be relatively easy to think of content that you might want to patronize, services might be a little tougher. What would Twitter or Facebook have to do to make you want to be a patron?

As a start, they would need to deliver exceptional value: not as a delivery mechanism for ads, but as communities that you’re excited for people to be a part of because they make the world better. Doesn’t that seem like a much more enlightened model than today’s engagement machines that encourage discord in order to show you more ads?

Yes, it’s a tall order, but so was the web. I believe we can reclaim the commons and build something that’s more nurturing and supportive for all of us - and that allows creators and people who build services to make a living at the same time. In fact, I think the future of the web as a medium may depend on it.

Photo by Chris Yang on Unsplash