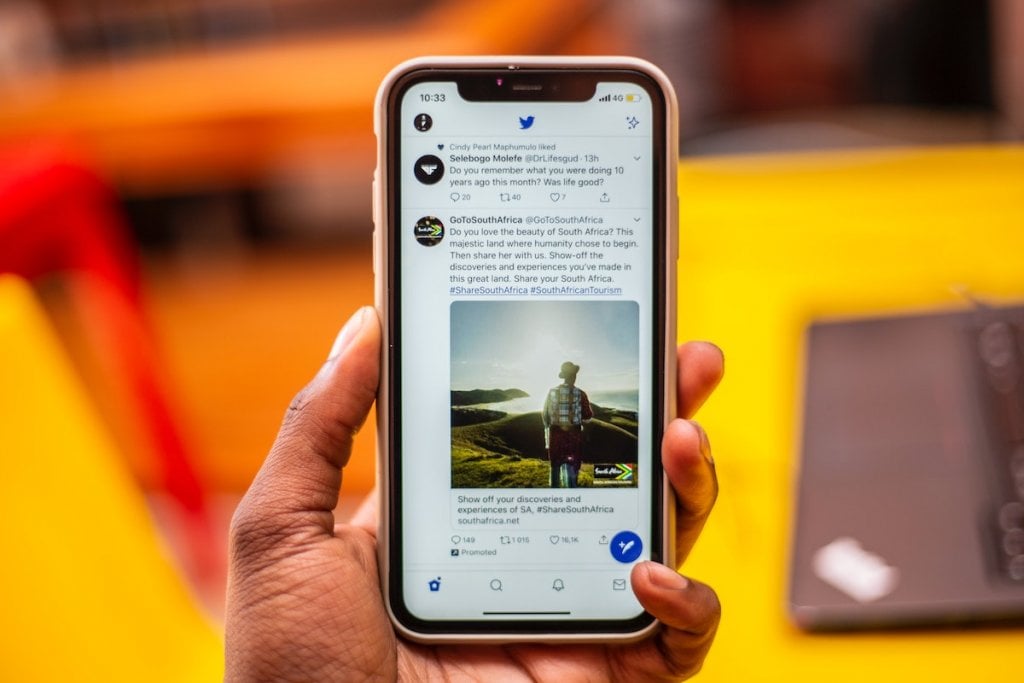 Elon Musk needs to complete his acquisition of Twitter by October 28 if he wants to avoid the company’s lawsuit against him. That’s really soon - a week from today as I write this post.

The network has been a part of my life more or less since it launched. I’ve been hopelessly addicted since my Elgg days, back when you could post via SMS and hashtags were but an IRC-style gleam in Chris Messina’s eye. Unlike blogging, I don’t know if it’s done anything positive for my career, but it’s certainly informed my view of the world, both for better and worse.

For a few years, it was tradition that I’d go offline for the year at around Thanksgiving, to give myself some time to recover from the cognitive load of all those notifications. I don’t think the constant dopamine rush is in any way good for you, but the site’s function as a de facto town square has also helped me learn and grow. It’s a health hazard and an information firehose; a community and an attack vector for democracy. More than even Facebook, I think it’s defined the internet’s role in democratic society during the 21st century.

But all things must come to an end. Musk has suggested that he’ll reinstate Donald Trump’s account in time for the 2024 election and gut 75% of Twitter’s workforce, impacting user security and content moderation. It turns out, though, that even without Musk’s involvement, at least a quarter of the workforce would still face layoffs that the Washington Post reported would have “possibly crippled the service’s ability to combat misinformation, hate speech and spam”. There was no good way out. Twitter as we know it is sunsetting.

So where do we go next?

The answer is almost certainly not one single place. There’s certainly the indieweb and the fediverse, as well as newcomers like DeSo and the work Bluesky is doing. But those are all technical solutions to the problem of a missing platform; focusing there misses the point that what will really be missing is a community space. The answer to that is more community spaces, each with their own governance and interaction models. The solution will be an ecosystem of loosely-joined communities, not a single software platform or website - and certainly not a service run by a single company.

Facebook is also in decline. As big tech silos diminish in stature, the all-in-one town squares we’ve enjoyed on the internet are going to start to fade from view. In some ways, it’s akin to the decline of the broadcast television networks: whereas there used to be a handful of channels that entire nations tuned into together, we now enjoy content that’s fragmented over hundreds. The same will be true of our community hangouts and conversations. In the same way that broadcast television didn’t really capture the needs of the breadth of its audience but instead enjoyed its popularity because that’s what was there at the time, we’ll find that fragmented communities better fit the needs of the breadth of diverse society. It’s a natural evolution.

It’s also one that demands better community platforms. We’re still torn between 1994-era websites, 1996-era Internet forums, and 2002-era social networks, with some video sharing platforms in-between. We could use more innovation in this space: better spaces for different kinds of conversations (and particularly asynchronous ones), better applications of distributed identities, better ways to follow conversations across all the places we’re having them. This is a time for new ideas and experimentation.

As for the near-term future of Twitter? I’m pouring one out for it. I’m grateful for its own experimentation and for the backchannel it provided to everyday life. But let’s move on.

Photo by Daddy Mohlala on Unsplash