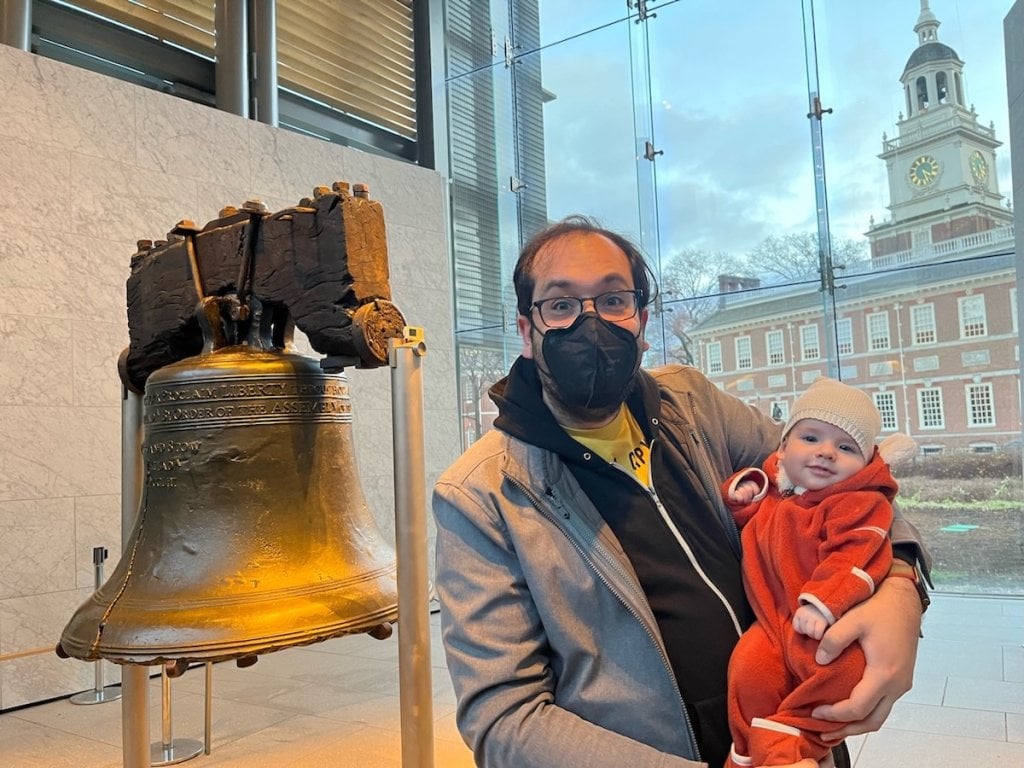 As part of The 19th’s non-denominational end-of-year celebration, we were asked what we were leaving behind in 2022. I gave an answer about corporate social media and Instagram in particular, but on reflection, there’s a lot more I want to leave behind.

Year ends are both arbitrary and not: a day like any other, but also, genuinely the end of our calendar and the verge of a start to a new blank page. So in that spirit of reflection and new beginnings, these are the things I’d like to leave behind as 2022 disappears behind us.

If you’re looking for an overarching theme: my aim is to become more values-led and to do a better job of standing up for what I believe in, which is somewhere I’ve sometimes been severely lacking.

I really do want to do this, and soon. Leaving Twitter was a complete success for me: I found a much richer community in the fediverse. It certainly has some major problems to sort out, most notably that amateur instance-owners often don’t have a working understanding of social power dynamics and what racism, homophobia, and misogyny really are. I can’t gloss over those. But these feel surmountable, and conversations I’ve had with folks who may be starting instances in the new year make me feel hopeful. (For one thing, instances can be owned by the communities they support, which is clearly not the case for any large-scale corporate social media silo.)

Instagram and Facebook, maybe ironically, are my last big hold-outs. I was never a big user until I moved to the US when they became the main way I keep in touch with my friends back in Britain, and my family all over the world. But of course, that’s the gameplan: Facebook and Instagram are collectively the world’s largest peer pressure engine. And given the company’s complicity in undermining elections, facilitating genocides, algorithmically causing teen suicides, and potentially much more, I don’t want to participate anymore. Not with random pictures about my day; certainly not with pictures of my baby.

I’ve tried to leave several times, but I missed the community - which, to be specific, is the people I love but rarely get to see. But this year has been different, and I have a lot of hope for Pixelfed alongside Mastodon as ways to stay in touch without feeding the beast. (I don’t think either platform will be the final form of the fediverse, by the way, but I think they’re good enough to get going with.) Obviously, I think all of you should start blogs, too, but I understand that the barrier to entry is much higher, and not everyone thinks it’s fun to sit in front of their computer and write (or read) reflective essays.

So in 2023, I’ll keep sharing on social media, but I’ll do it on my terms, in a way that doesn’t add to the profits or network effects of a company I despise.

And no, the answer isn’t corporate alternatives like Post. It’s a nonsense solution built for people who don’t want to be challenged and I won’t engage any longer.

I don’t exactly know how to headline this section, but this is the big one. It could easily be called “unassertiveness” or “acquiescence”, but those ideas don’t quite cover it. They’re right, but they’re a subset of the whole.

A lot of people have to deal with a lot of things. I’ve been lucky in my life and I’m aware that I live with a lot of privilege. But I’ve also found the last few years to be very challenging personally.

In lots of ways, I’m still dealing with the loss of my mother. Her loss in itself is a crater. We cared for her for over a decade, through pulmonary fibrosis, a double lung transplant, and an intense aftermath brought about by drugs that both kept her alive and slowly killed her. I uprooted my life and moved thousands of miles to be with her. I still have flashbacks to the day of her transplant and lots beyond; she endured torture after torture after torture because, in her words, she wasn’t ready to leave us.

Before all that, I already suffered from deeply low self-esteem. I’ve contemplated ending my life and have made a plan a few times. Self-loathing informed my personality, and I gained a reputation for being kind in part by not being a good steward of my own boundaries. I prioritized other peoples’ needs over mine because I considered them to be much more important.

I hated conflict. I still hate conflict. The idea of someone yelling at me is scary as shit to me. It gives me a knot in my stomach. I want everyone to be happy and harmonious. Of course, in a lot of situations, everybody can’t be happy and harmonious. And if you start optimizing for harmony instead of boundaries and values, you can very easily stop standing up for the right thing.

We can debate about whether that’s a good way to look at the world or not, but the combination of a predilection for negative self-talk and a major family crisis established a pattern where I treated the world as something that happened to me rather than something I could affect. I likened it all to a turbulent flight where you just sit back and strap in, because what else can you do?

And, indeed, I stopped fighting as hard as I should have for the right thing, and I hurt people I care about by not sticking to my values.

Here’s what else you can do: you can pilot the fucking plane. It’s not as easy, but it’s often right.

When people describe me as nice or kind, which they do from time to time, I now bristle internally. It’s always intended as a compliment, but I know what has led to that, and what it allows. It’s a giant character flaw on top of a giant character flaw. It’s not just that I want to leave it behind in 2023: I have to, both for my own sanity, and for the people I care about.

This is hard for me. It’s much easier said than done. I’m having a physical stress response just typing this entry. And people who have come to depend on my acquiescence may be surprised when I don’t. But who wants to live their whole life rolling over? Especially when being compliant can turn you into a far worse person.

There are a lot of small-minded people in the world. For them, parochialism and xenophobia are default positions, even if they don’t realize that this is their worldview.

My full name is Benjamin Otto Werdmuller von Elgg. That might sound alien to you - surprisingly Germanic, maybe. Certainly, quite a few people have told me so, or even gone so far as to make fun of it. But it’s only funny-sounding because it sounds like it comes from somewhere else. It’s a kind of othering that’s rooted in quiet, pervasive xenophobia. It’s only the slightest sliver of non-assimilation, but that’s already too much for some people. (And, of course, I understand that this is just a fraction of the microaggressions that people of color suffer through.)

I can take it, of course, but that’s also because, as discussed, I’ve taken to burying my own needs. Where this stops hard is when the same thing is done to my child. You do not get to diminish my baby’s heritage or focus on one part of it - the white North American part, for example - as being more important than the others.

A version of this parochialism can also be found in the commonly-held but discriminatory belief that people should be happy with what they’re given. This sounds lovely until you examine it for just a fraction of a second: should people involved in civil rights or community justice movements just be happy with what they’ve been given? And given by whom? Isn’t it more equitable to support people who stand up for what’s right and fight for more inclusivity and a better life for everyone? What does not wanting that say about someone?

Let alone more overtly exclusionary stances like being anti-immigration, pro-nationalism, or pro-empire, including caring about people variably based on where they come from or expecting the world to conform to mainstream American values. They’re all harmful and they’re all tiresome. It’s a big, connected world full of beautifully varied, diverse humans and amazing places with incredible cultures, and I’m not sure I need people who find that idea challenging, scary, or in any way bad in my life.

You are what you tolerate. Enough.

Not having time for myself

I mean, there’s a certain amount of time pressure that’s created when you have a four-month-old baby. I don’t begrudge the time I spend with him at all.

But this year I read far fewer books; I spent less time writing than I intended; I did less exercise; my therapist dropped out to have her own baby and I didn’t take the time to find another one; I didn’t spend enough time with people I care about. In other words, I neglected myself, because (here’s an ongoing pattern) I didn’t give myself a high enough priority.

My needs are important, and the better I feel, the better I can show up for the people around me and the things I care about. I can be a better person. There is always something or someone that needs my attention, and there always will be. And although I need to also prioritize my baby, I need to give myself space, and do a better job of holding onto my boundaries so I can live more proactively and do the things I think are important.

And maybe that’s the theme. I need to not let go of myself, and I need to hold my needs and my values as if they’re actually important to me. They are important to me. And in 2023, I don’t want to leave myself - or the people I care about - behind.