What is a man? 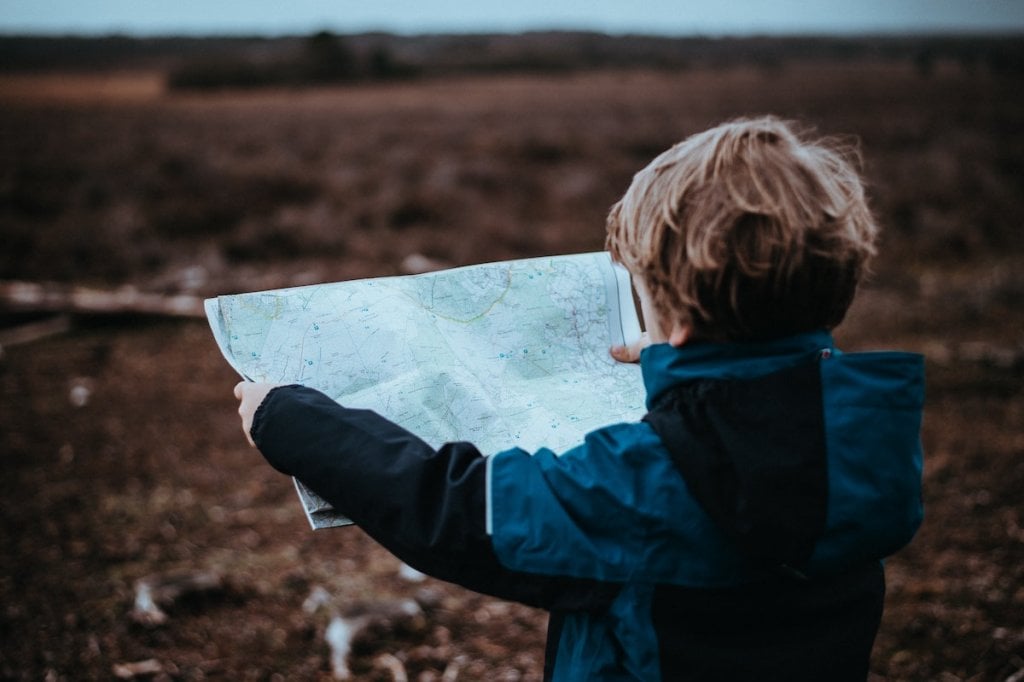 What is a man?

The only answer I really care about is “whatever you want it to be”. Like all men, I’ve spent my life in a context of weirdly reductive, gender essentialist expectations - a man is physically strong, competitive, aggressive, stoic - that I couldn’t live up to because, generally speaking, that’s not what I am. Am I less of a man because I’m not aggressive, and because I prefer collaboration to competition? I don’t think so, but there are certainly plenty of people who do.

The reason this matters for me now is not my own experience. I’ve found my way to a kind of self-acceptance, although my teenage years and most of my twenties were pretty rough: a mix of hating my body and receiving hate for not being what people expected me to be. I definitely have some pretty strong character flaws (non-confrontation and people-pleasing among them), which I’m trying to work on. But I feel some degree of pride about who I am, what I’ve managed to do, and the effect I have on the communities I’m a part of. Honestly? I’m glad I don’t adhere to the gender stereotype, even if it’s also true that I couldn’t if I wanted to.

But now I’m going to have a son (or at least, a baby who will be assigned male at birth), who will be subject to all of the same pressures and expectations, even in his first few years. There will be people who will be upset if he plays with dolls; there will be people who want to direct his interests to sports and trucks and whatever-else boys are supposed to like. There’s a fine line to walk here, because if he comes to those interests naturally, there’s nothing wrong with them! And those interests shouldn’t be gendered in the first place! I don’t want to dissuade any of his interests. But I worry about him getting there through external pressure, both explicitly and implicitly. The pressure to conform to someone else’s standard can only lead to anxiety and unhappiness; not to mention the impact it has on perpetuating gender inequality, and how he shows up for other people later in life.

To be clear, I don’t know what I’m doing. I’m not an expert in gender, or parenting, or really anything else. But I want to show up well as a parent, and I want him to show up well in the world (which are two expressions of the same thing). I just want him to be whoever he is, without regard for who other people expect him to be. That goes for every aspect of his (or her! or their!) identity. And I want the experience of that self-expression to be better than mine was, and better than so many people’s are, without fear or friction or conflict.

I guess what I’m really saying is, I don’t care what a man is, or what a boy is. I care who my child is. And that’s all that matters.

Photo by Annie Spratt on Unsplash