“Despite retracting his claims about Sandy Hook, Jones has continued to use his media platform to argue the case was rigged against him and claimed that members of the jury pool "don't know what planet they're on". His Infowars website depicted the judge being consumed by flames.” #Media

“As the company moves forward with sweeping changes to the Facebook experience, news has become less of a priority.” #Media

“Recognizing that few people actually read statistical tables, Nightingale and her team designed graphics to attract attention and engage readers in ways that other media could not. Their diagram designs evolved over two batches of publications, giving them opportunities to react to the efforts of other parties also jockeying for influence. […] The reforms Nightingale fought for […] would be driving forces—along with the development of vaccines that conferred immunity to diseases and artificial fertilizer that boosted crop yields—in doubling the average human life span during the following century.” #Media

I've spent over half my career at the intersection of technology and media. I believe journalism is the bedrock of a well-functioning democracy. Given the choice between tech companies and news organizations, I'll support the latter every time. I'm well-documented as being an advocate for antitrust reform and an opponent of Facebook's policies. And yet, I don't at all get the lawsuits from local media against Facebook and Google. Help me out here.

There have been attempts at legislation all over the world to force sites like Google News to pay publications for the right to link to them. Not only does that fundamentally undermine the web, but consider the effect of extrapolation - should science journals have to pay for the right to cite other papers, for example?

The latest lawsuit alleges that Facebook and Google engaged in anti-competitive activity in order to fix advertising prices. Which seems plausible - but it wouldn't have affected local news in itself. It would affect the entire internet. That doesn't and shouldn't prevent news organizations from filing suit, but the surrounding rhetoric is bizarre - as if the rise of the internet is something that these companies inflicted on the news industry.

I've got bad news for these organizations: the internet was going to happen anyway. There is no lawsuit that will prevent its continued growth. It's like yelling at the rise of television; the only way to respond is to actually engage with it.

Newspaper is a technology, in the same way the web is a technology. It does not have an inherent right to survive. What's important is keeping journalism alive: speaking truth to power and empowering voters with the information they need to make well-informed decisions. The form that takes will change over time, and news organizations need to be able to experiment and innovate to adapt to a changing context.

The choice really is: adapt or die. It's certainly true that organizations need help if they're going to adapt. It's not a slam dunk; it's a difficult climb. But some seem to want to try and claw back the past instead of building the future, and that's a real shame.

Just started a new position with @mattervc, which you should definitely be following. #startups #entrepreneurship #media #designthinking #timetimer #office #fromwhereisit 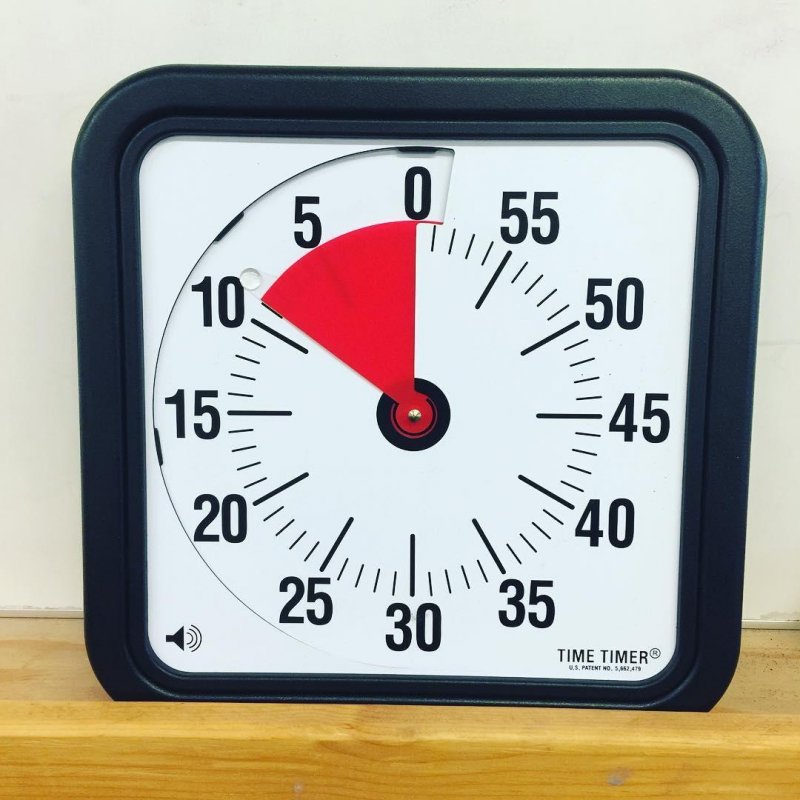 My friends at @latakoo are killing it. Enterprise #video designed for #media companies, that works with your existing infrastructure.

This year we did a lot of research on podcast listeners. Here's what we found out: https://medium.com/@erinjo/6-things-we-learned-from-podcast-listeners-4a1e0155de78 #podcasts #audio #media