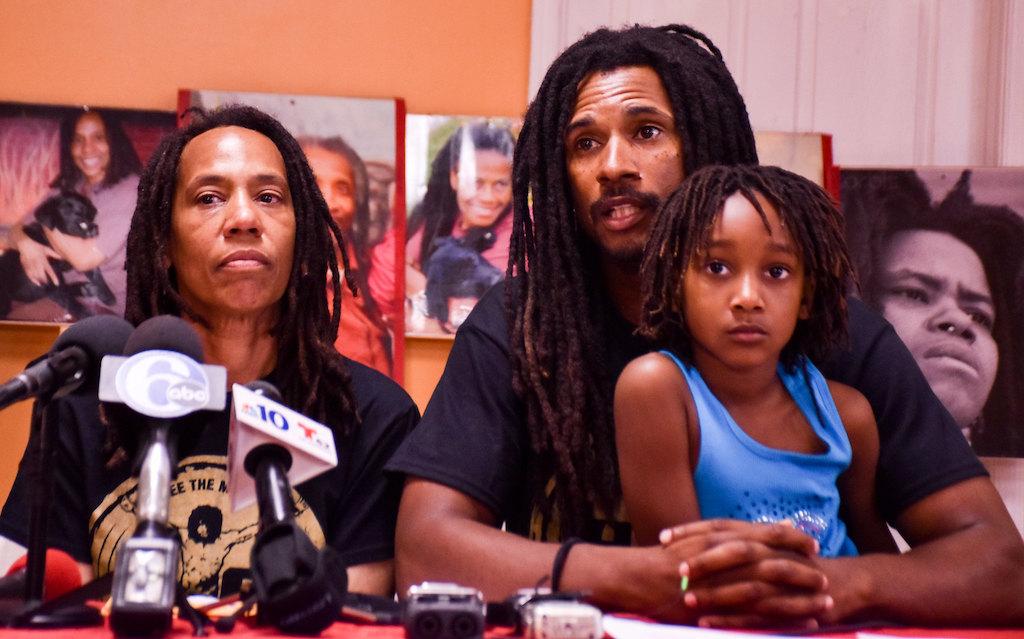 The Abolitionist Law Center is a public interest law firm inspired by the struggle of political and politicized prisoners, and organized for the purpose of abolishing class and race based mass incarceration in the United States.

I became aware of the ALC through its Director of Operations, Dustin McDaniel, who was also the lead investigator of the organization’s report into exposure to toxic waste at a Pennsylvania state correctional institution.

Its programs include ending solitary confinement, supporting the political rights of the incarcerated, healthcare rights, and perhaps most importantly, releasing people from prison.

I donated. If you have the means, I encourage you to do the same.

Photo by Joe Piette is of the release of Debbie Africa, which the ALC worked on.