The crypto elephant in the open banking room 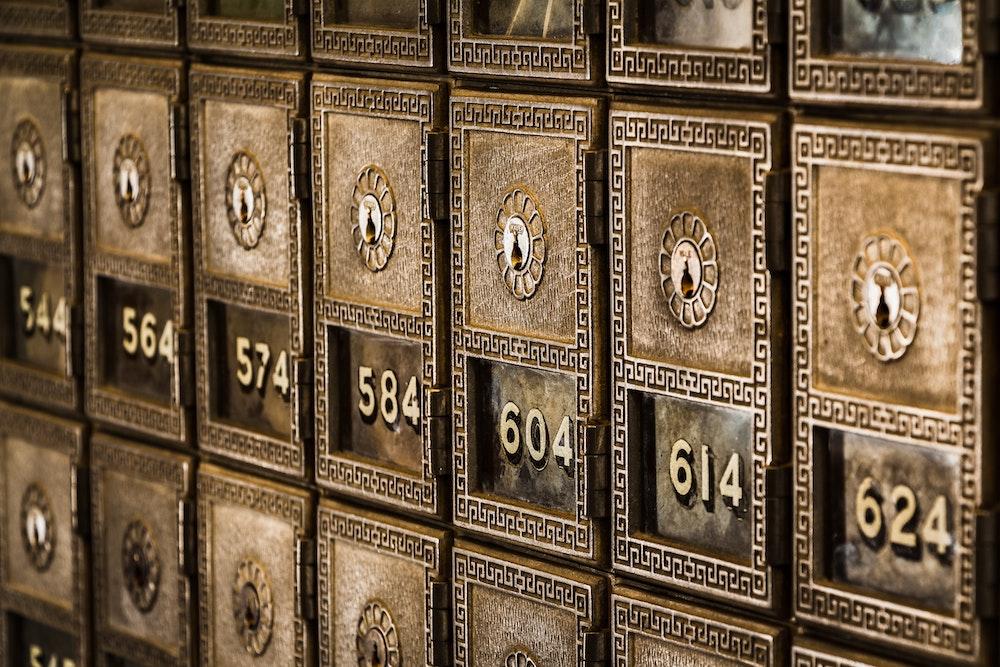 I’m convinced that one reason Americans embrace the cryptocurrency ideal of “programmable money” is that the domestic banking system is such an unmitigated disaster. Some of the features crypto enables - near-instant cross-institutional transfers with low fees, for example, or comprehensive API access to banking features like balances and transactions - are enjoyed by traditional banking customers elsewhere in the world.

When I first moved to California and needed to pay rent for the first time, I did what I’d always done: set up an automatic scheduled transfer with my bank. When the bank printed out a check and mailed it to my landlady, a week late no less, I couldn’t believe it. Surely checks were obsolete? Why wouldn’t they just transfer the money?

This year, a full decade later, I moved a balance from one retirement account to another: perhaps not a huge amount by Peter Thiel standards, but still, a non-trivial sum. And yes, the same thing happened: the original institution printed out a check and mailed it to me. Then I needed to mail that check, with a cover letter with written instructions, to the receiving institution. It’s a broken, stupid process that doesn’t appear to have meaningfully changed since the seventies.

America’s federated approach creates lots of these kinds of inefficiencies. My assumption is that there are now so many companies and business models that have grown up to take advantage of the gaps and inconsistencies that it’s now grievously hard to smooth them over. This same underlying business pattern has been repeated over and over here: for example, while citizens of other countries can often file taxes without having to submit a return or paying for a processor, the US tax system is famously kept complicated and expensive through lobbying by Intuit, the owner of TurboTax.

Similarly, while open banking has been a fantastic innovation elsewhere - regulations now force banks to share data and interoperate across the UK and Europe, for example - it hasn’t yet gained a foothold in the US. As The Financial Brand reports, the way financial applications are forced to work in the United States is genuinely jaw-dropping:

Screen scraping technology has been around since the early days of the internet (and of online banking) and remains in active use, but comes with a number of problems. Most important of these, from financial institutions’ perspective, is giving login credentials to a third party without setting strict limits on that access, which is neither elegant nor ideal. But even companies known for their use of APIs, such as Plaid, have resorted to screen scraping when API connections were not possible.

Programmable money can be seen as a great way to force the issue. Suddenly banks are no longer competing just with each other, but with an internet-native, cross-border set of currencies that allow a new generation of connected applications to be built without asking for anyone’s permission. DeFi platforms have lower fees because they can operate on the protocol level; more importantly, anyone can build and launch one. There’s no need to ask for permission. There’s also no incentive to keep the workings of their platforms private, so they’re typically fully open source and auditable by any third party who cares to check.

That’s going to create serious competitive pressure for traditional banks. As DeFi adoption continues to grow, they’ll need to do more and more to compete: on the fee and flexibility level for end-user customers, but also on the platform level for partners. Banks have real competitive advantages too, like FDIC insurance and real humans who sit in regional branches or answer the phones, but this will need to be combined with a newfound openness. Because cryptocurrencies can be thought of as protocols that you can build on top of, the traditional banking system needs to move in that direction too; because crypto is permissionless and transparent, banks will need to find ways to lower barriers to partnering with them. Today’s situation, where APIs are hard to find or restricted to high-paying partners, will become a thing of the past. Alternatively, the banks will.

If I was working for a bank (which I’m not), I’d be finding ways to build open banking protocols with others in my industry, using open source principles. I’d be creating a non-profit technology custodian to create a neutral territory for the various institutions to collaborate: a W3C for banking. I’d be hiring fantastic technologists, technology advocates, and communicators to develop protocols, build libraries, and drive adoption. And I’d be doing it yesterday.

None of this is to say that crypto is going away. Even if the banks innovate appropriately in the face of this new-found competition (best case) or crypto becomes subject to Intuit-style regulatory lobbying to hinder the competition (realistic case), the horse has bolted from the stable. Trillions of dollars are invested in cryptocurrencies. A new generation of financial applications is absolutely inevitable: it’s already here. And crucially, I think consumers - real people with average incomes, who have long been underserved by the rigidity and biases of the traditional banking system - will benefit.

Disclosure: I work for ForUsAll, a retirement provider that allows participants to invest in crypto in participating plans, but this post was written independently and does not represent my employer.

Photo by Tim Evans on Unsplash