The myth of the good venture startup is dead 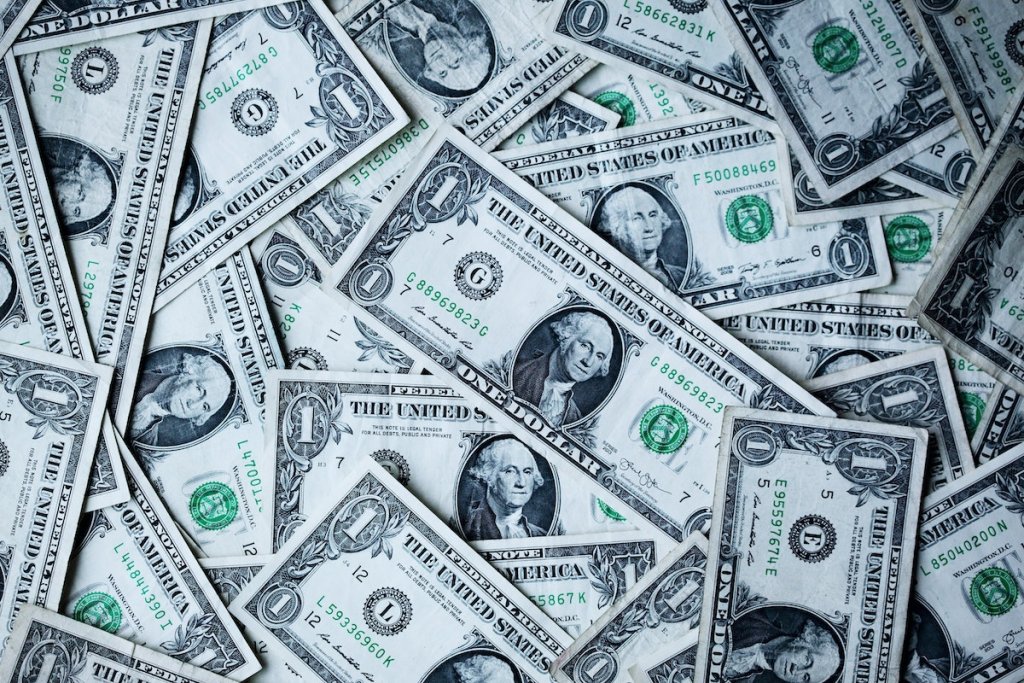 One thing that might be over is the conflation of venture-funded technology companies with organizations in the public interest. There was a time when companies like Twitter could be confused with public squares or other public works. Now, with the possible exception of Medium, I don’t think there’s a single example of venture funding being used in the public interest left. Any remaining names from that era (Flickr etc) have long since been bought back and taken fully-private.

On one hand, this is a real shame: a fundamental breakdown of what the promise of startups once was declared to be. I even was funded by, and then was part of, a fund that explicitly used the language of venture capital to be a positive force for change. Matter, too, is gone, and I’m still sad about it.

On the other hand, I think it’s a useful clarification. One could even consider it a moral correction. The commons that the web represents is an amazing collaboration of people sharing their voices from all over the world. It’s a force for good. But every venture-scale tech company exists to make money for its shareholders. It is unambiguously a force for profit. These are not the same thing, and when the going gets tough, finance and business show their true faces.

I’m in no way arguing that a force optimized for profit is in itself a good thing. But it’s at least an honest thing. We know what it is and can name it, and can make better decisions as a result of that clarity. We know that Facebook is a company that turns a blind eye to genocide because that’s the best thing for its bottom line. We know that Twitter’s culture is going to go the way of Tesla’s - “the worst place I’ve ever worked” is a common refrain - and that leadership will potentially support people who perpetuate fascism because it will be profitable. We know that when people show us who they are, we should believe them.

I’m also not arguing that all businesses are fundamentally anti-human. Clearly, there are small businesses, Public Benefit Corporations, and co-operatives that are ethical and kind. I’m just no longer convinced that an exponential business can also be humanist. There’s something of the Ayn Rand mercenary objectivist in all of them, and I don’t think it’s a bad thing for the internet at large to be reminded of that. If nothing else, it helps more people realize that they need to self-organize to create alternatives.

Photo by Alexander Grey on Unsplash