Article 13 makes it official. It's time to embrace decentralization 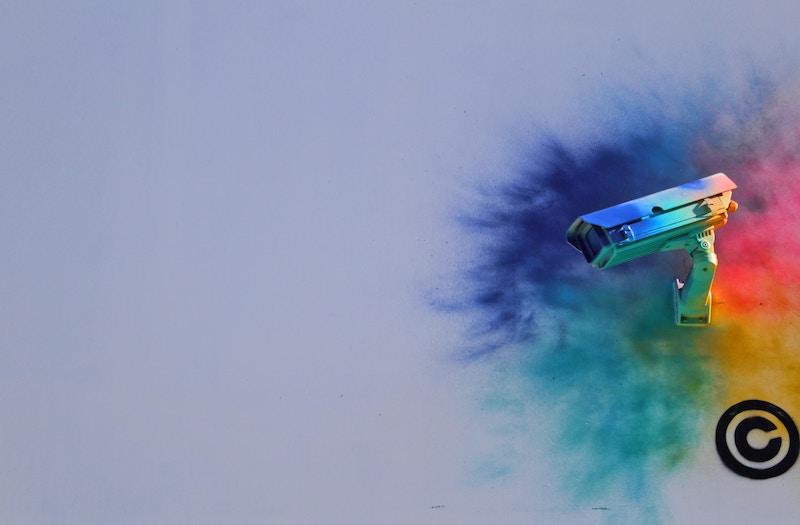 Today the EU passed Articles 11 and 13 of its new Copyright Directive in a 438 to 226 vote. This has, rightly, been widely painted as a complete disaster for European internet businesses - and the internet industry as a whole. Here's the first clause of Article 13 in its entirety:

It's called the "upload filter" article, because in effect, it requires every internet service to scan uploaded material for copyright violations before publishing. This is bad because:

1. It's an easy way to create a censorship filter. If all content must go through a central clearing-house and receive approval before publishing, it can all be surveilled. That's Orwellian enough, but once this framework has been established, it would be technically trivial to censor any content. This can't be overstated: it's a threat to freedom of speech on the  internet.

2. It puts an undue burden on service providers to integrate with rights-scanning software. This software may be expensive or may function poorly.

3. Copyright filters do function poorly. Internet services are incentivized to make them function broadly, in order to limit their potential liability across geographies. One German music teacher discovered this while uploading Beethoven to YouTube; out-of-copyright material was automatically being flagged.

Meanwhile, Article 11 will require a license simply to link to content. The intention is to force Google News and similar services to pay the news organizations it links to. In reality, one obvious outcome may simply be that international news organizations issue a blanket license to link to them, and organizations that do not will suddenly find that they don't have an audience. It's highly likely to be counter-produtive to its goal of making income for journalism.

While this is a European directive, the effects will be far-reaching. GDPR - which, in contrast to this directive, was a very positive change - saw services around the world change their architecture to avoid being penalized by the EU. I had assumed that compliance measures would be made specifically for European users, but it turned out to be more efficient simply to roll them out to everyone.

The one saving grace is the wording: "information society service providers that store and provide to the public access to large amounts of works or other subject-matter uploaded by their users". In other words, although it uses incredibly imprecise language, it can be reasonablly inferred that the directive targets large service providers like Google and Facebook. It doesn't target small communities or people who are independently hosting their content.

European directives leave it up to the member states to implement. The resulting legislation in the Netherlands will necessarily look different to Germany, and so on. While each of these nations could expand upon the directive and make it even more far-reaching, it's fair to assume that it will probably be retained.

All of which means that peer-to-peer decentralized social networks are exempt, if you're hosting your profile yourself. Nobody on the indie web is going to need to implement upload filters. Similarly, nobody on the federated social web, or using decentralized apps, will either. In these architectures, there are no service providers that store or provide access to large amounts of work. It's in the ether, being hosted from individual servers, which could sit in datacenters or could sit in your living room.

While the internet economy has been dominated by services that leverage network effects to date, this directive is one way that monolithic networks have changed from an asset into a liability. Because the cumulative value in a network is owned by a single party, that party becomes subject to enormous rules and regulations over time. The network effects are enjoyed by everyone, but owned by one company. Instead, it's better to create a system where the network effects are both enjoyed and owned by everyone.

It's fascinating that this directive is being passed just as the move to decentralization has begun to pick up steam. In his remarkable book World After Capital, Union Square Ventures Managing Partner Albert Wenger discusses the three freedoms that are required to make a transition to the Knowledge Age:

Economic freedom. We must let everyone meet their basic needs without having to hold a job. This way, we can double down on automation and enable everyone to participate in the knowledge loop.

Informational freedom. We must remove boundaries to learning from existing knowledge, creating new knowledge based on what we learn and sharing this new knowledge.

Psychological freedom. We must free ourselves from scarcity thinking and its associated fears that impede our participation in the knowledge loop.

It's clear that this directive directly infringes on all three freedoms, by imposing undue costs, applying censorship measures to content, and creating artificial scarcity in the market for information. But decentralized apps at least have the potential to establish all three, by allowing people to make money from their work through peer-to-peer markets, circumventing censorship, and freeing information from scarcity.

Ultimately, this directive targets an era of the web that is already beginning to wane. It's not a disaster; it is a turning page. Let's see what the next chapter brings.