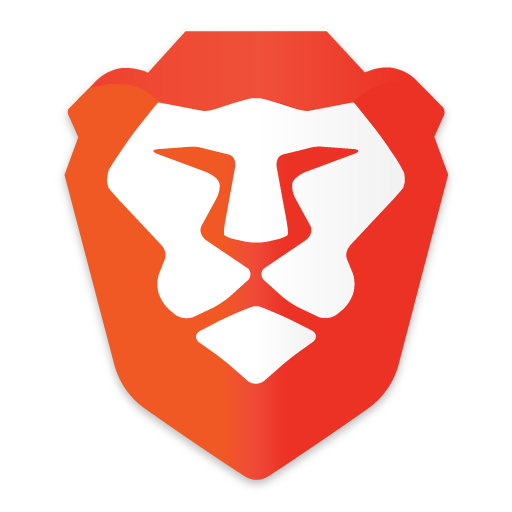 I'm quite taken by Brave's Basic Attention Token, which rewards site owners with currency based on the percentage of each user's total attention they have captured. At the same time, I'm also worried about the model.

First, the good: by combining BAT with an ad blocker, Brave compensates publishers for the ad-blocking activity of its users. The users get the upside of not having to see ads, but the publishers don't see the downside of losing the corresponding revenue. Depending on the performance of the token, there's even a possibility that Brave payments will outperform ads. And if this model catches on, the incentives for publishers to track users across the web is diminished. The result is a more transparent web with less surveillance. Great!

So here's the bad: by pro-rating payouts based on the time spent on each site, Brave incentivizes publishers to keep users engaged. These mechanics are why we've seen algorithmic feeds replace reverse-chronological content on sites like Facebook: by showing you posts that will keep you browsing, and hiding topics that you may not want to engage in as much, the networks can increase their revenue. But a side effect is that you see a very skewed version of the world, particularly as emotive, sensationalist content performs better than fact-based pieces. In aggregate, the societal effects are dire.

Nonetheless, I'm excited that Brave is trying something new here. Its model feels a bit influenced by Flattr, particularly with respect to tipping users on social networks. I'm intrigued to see if it will catch on. But there's no argument from me that targeted ads are both a negative for society and for the web.

I've signed up for Brave Payments for this site, so reading my posts with Brave will compensate me for writing them. I'll let you know how I get on. And if you want to try Brave, using this referral link will add some affiliate tokens to my wallet.