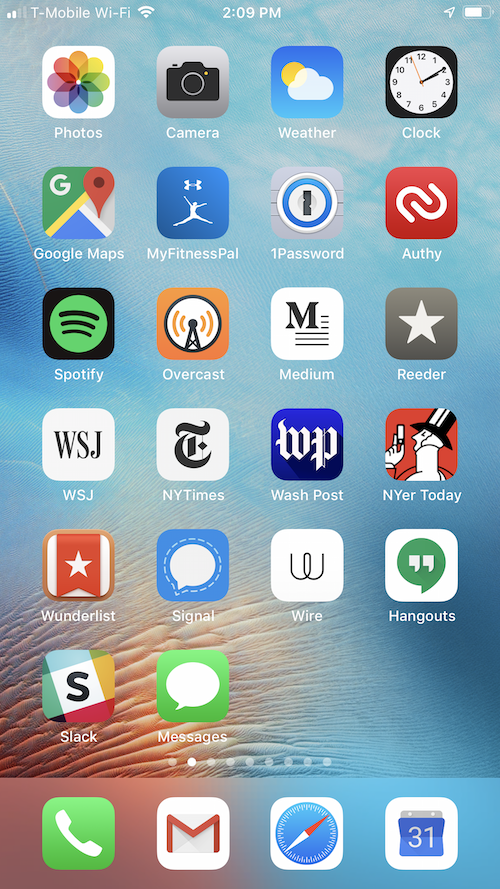 For a host of reasons, I've decided to go dark on social media for the remainder of 2018. If my experiment is successful beyond that time, I'll just keep it going.

Originally, I'd intended to do this just for the month of December, but as I sat around the Thanksgiving dinner table yesteryday, surrounded by family and friends, I asked myself: "why not now?"

So, now is the time.

There are two reasons:

The first is that, ordinarily, if a company was found to be furthering an anti-semitic smear in order to protect itself from accusations that it had allowed illegal political advertising in order to influence an election, I probably wouldn't buy goods or services from that company. Particularly if they tried hard to hide that news. The fact that this company has ingrained itself in nearly every aspect of modern life doesn't mean it should be excused - in fact, it makes its actions exponentially more disturbing.

Similarly, other social networks have not exactly shown themselves to be exemplars. While I firmly believe that the web is a net positive for democracy which has provided opportunities for everyone to have a voice, social networking companies have largely shirked the responsibilities of the privileged positions they have found themselves in. We use them more than any other source to learn about the world - but they've chosen to serve us with algorithms that are optimized to maximize our engagement with display ads rather than nurture our curiosity and empathy. Emotive content tends to rise to the top, which has real effects: we're more divided than ever before in the west, and in countries like Myanmar, social networking has been an ingredient in genocide.

I don't want my engagement, or engagement in the content I contribute, to add value to this machine.

The second reason is that it doesn't make me feel good. Partially this is because of the emotive content the algorithms serve to me, which takes a real emotional toll. Partially it's because the relationships you maintain on social networks are shallow. In some cases, they are shadows of real, deeper relationships, but they don't serve those relationships well; posting feels like emotional labor, but has little of the emotional effect or intimacy of real communication. It's an 8-bit approximation of friendship where the conversations are performative because they're always in front of an audience.

One of the things that was stopping me from withdrawing from social media is a worry that people will forget about me. Many of my friends are overseas, and we don't see each other on a regular basis. But I've decided that this is manufactured FOMO; my really meaningful relationships will continue regardless of which social networks I happen to use. The idea that Facebook is an integral part of my friendships seems more toxic the more I think about it.

Finally, I'll admit it: I'm kind of depressed. Social networking has been shown to make people more so. Cutting it out for a while seems like an okay thing to try.

I removed all my social apps on my phone and replaced them with news sources and readers. So here's where to find me for the next little while:

I'm cutting out Facebook, Twitter, Instagram, LinkedIn, and Mastodon completely. (Mastodon doesn't suffer from the organizational issues I described above, but by aping commercial social networking services, it suffers from the same design flaws.) As of tonight, I won't be logging into those platforms on any device, and I won't receive comments, likes, reshares, etc, on any of them.

I will be posting regularly on my blog here at werd.io. If you use a feed reader (I use NewsBlur and Reeder together), I have an RSS feed. Yeah, we still have those in 2018. But if you don't, you can also get new posts in your email inbox by subscribing over here. I've set it up so you can just reply to any message and I'll get it immediately.

I'm not removing any accounts for now - I'm simply logging out. If this experiment continues, I'll go so far as to remove my information.

Please do say hi using any of those methods. And if we find ourselves in the same city, let's hang out. I'm hoping that this experiment will lead to more, deeper relationships. But for now: this is why you're not going to see my posts in your usual feeds.