It's time for a new branch of public media 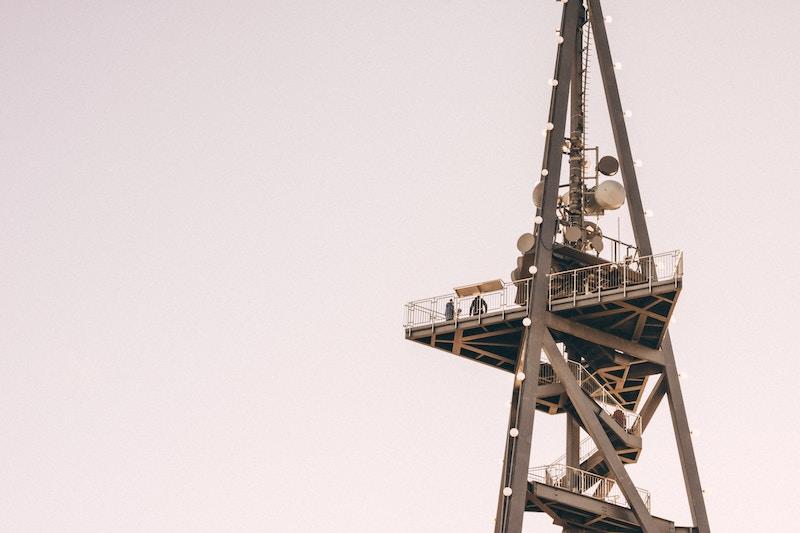 Here's what he said:

To this day, PBS and NPR carry balanced, factual programming, supported by listeners and underwriters rather than ads.

Meanwhile, C-SPAN was established in 1979 as an independent, non-profit entity. It was founded by cable operators, and gets its funding through carrier fees. It gets 6 cents per cable subscriber in the United States. Its coverage of America's political process is unprecedented.

Public broadcast media hasn't just had an effect on the education of the public and on elections. It's also had an effect on private media, acting as a bar for the kinds of high-quality content that audiences might expect. For example, NPR sets the bar for commercial podcasting.

If companies like Facebook and Twitter are media companies too - and they are - we haven't yet seen a non-commercial equivalent as we have for TV and radio. There's an argument that open projects like Mastodon have a similar spirit, but there's no major backing.

As more and more of us get our news and information from social media, there's more of a call for a public media equivalent. Just as NPR and PBS don't need to worry about which content will sell commercials, this wouldn't worry about promoting engagement to sell display ads.

In the same way that NPR and PBS have set the bar for factual content on radio and TV, an online service run in the public interest would set the bar for how content is delivered online. It would improve the ecosystem for everyone, as well as being directly informative.

History points to different ways this could be funded. The Ford Foundation could back it, in the same way they backed the original US public broadcasters. The Corporation for Public Broadcasting, or an organization like it, could back it. Or it could be created through contributions from service providers, as was done with C-SPAN.

It could also be established as a nonprofit fund that would back and underwrite promising storytelling platforms that promised to be run in the public interest. A little bit of seed funding across multiple projects at first; then more funds to back the platforms that succeeded.

If we've learned anything from broadcasting (or Facebook!), for-profit alone isn't enough to create a healthy media ecosystem. But any noncommercial service is going to need to find both financial & cultural backing.

I think it's one of the most important things we can be doing.

This piece was originally published as a Twitter thread.