Keeping it small is okay too 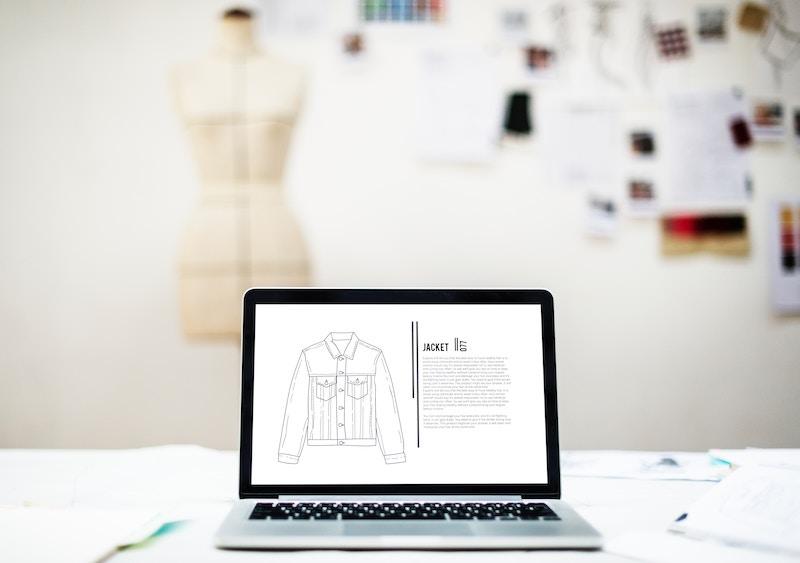 In contrast to a venture-funded business, whose aim is to gain as much value as quickly as possible, a lifestyle business is intended to allow its owners to maintain a certain level of income - and no more. Growth is nice, but it's not a core aim. In a VC business, you want to achieve a valuation worth billions of dollars that can be realized for you and your investors. In a lifestyle business, you want to do something meaningful that allows you to live well on an ongoing basis.

Imagine you want to create a hundred billion dollar business - a VC-powered behemoth that will be the next Silicon Valley decacorn. Where do you start?

It's not by saying "this product is for everyone". It's not even "this product is for millennials", or "this product is for people with cars". These are insanely broad categories that don't allow you to tailor your business towards the real, nuanced needs of your customers. Sure, they're very large demographic buckets, but they lack definition. It's that definition - that deep understanding of the people you want to be your initial power users - that will allow you to win. You need to have insights about those people that nobody else does, which will, in turn, allow you to serve their needs better than anybody else can.

So, you start with a small group that can sustain the early stages of your business, you serve them well, and you build a deep, loyal base.

Now, imagine you want to create a lifestyle business that will hopefully bring in $20,000 a month. That number may still seem quite high, but living costs are higher than they should be. In my neck of the woods, families earning $117,000 qualify as low income. This leads to horrible inequalities and is one of the most important domestic social justice issues of our time, but that's a topic for another post. Right now, that's the baseline. Assuming reasonable overhead costs, my $20K number might net you a take-home pay of around $10,000 a month, of which San Francisco rent might steal 40%. It's not going to make you a millionaire, but it's certainly more than most people earn, and it allows you to build a financial cushion to get through lean times.

What do you need to do?

Billion dollar decacorns and lifestyle businesses have a lot in common. More often than not, they come from the same kernel, even if they make different trade-offs between profit and growth. The only real difference is, once you have that initial nucleus of a business built, the decisions you take next: do you keep it small and run it profitably for yourself, or do you take investment to grow it to the next level?

I have a lot of respect for the people who choose to keep it small. They might continue to grow their business organically, and end up making a billion dollars a year - the GIS firm Esri is one example of a technology company that was built exacly this way. Or they might just keep it small forever. My first job was for a local Oxford publisher that repeatedly turned down multi million pound offers. The owner, a man called John Rose, knew exactly what he wanted (and what he wanted to avoid). He became a local hub, well-known in the community he served, but never wanted to expand beyond that.

There are thousands of tiny businesses that work this way, providing value to their owners and their communities. We don't hear about them, because they don't fit into the rock star startup narrative. But they're there, ticking along, beloved by the people who need them.

Photo by rawpixel on Unsplash