The Unbearable Monopolization of Being 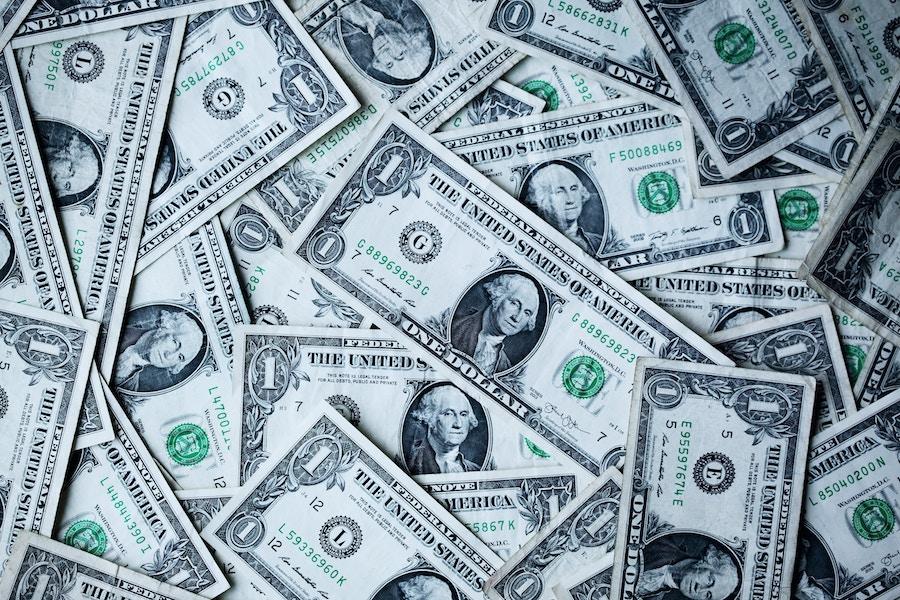 Subscription services are encroaching upon every aspect of our everyday lives, pushing up the base cost of living and adding monopolistic gatekeepers to the cultural commons.

If your idea for a service or product can be scaled up to cover the world, why would you not plan to do just that? And if your idea cannot be scaled up that way, should you not find one that can? After all, capturing a significant, even dominant share of the world market more or less straight out of the box is clearly possible. It has been crucial for the internet’s biggest successes: Amazon (About half of America’s book market, more than that in e-books); Alibaba (about 80% of e-commerce in China); Facebook (which claims 1.3 billion active members); and Google (68% of online searches in America, more than 90% in Europe).

The way we define competition matters. For example, while Facebook counts Twitter and Pinterest among its competitors, anyone who uses the internet understands that these are for very different things. While other viable social networks are available - Facebook does not have a monopoly on social networking - each one addresses and takes a slice of a different aspect of our lives. I'm not going to organize an event on Twitter, or keep a collection of inspiring art on Facebook. You could try moving completely from Facebook to Mastodon, but while they're both social networks, you might never be invited to a dinner party ever again.

Perhaps this corporate capture of ordinary day to day life is normal in America: I've only been here for seven years, so it's hard for me to gauge. I was certainly used to more of a commons in Europe, where education and healthcare were free, high definition digital television came free over the air as Freeview, and public transport worked and wasn't in the process of being disrupted by commercial ridesharing services. The base cost of living in the US is enormously higher: broadband and cellphone service often comes to a total of at least $200 a month, health insurance is a brutally high monthly cost in itself, and a third of people with student loans fear they will never pay them back.

But it's also undoubtedly a progression away from a society structured around a set of open commons and one with a few high-value rent-seekers. The New Yorker was pointing out that this change towards monopolies on the internet opened us up to new opportunities for surveillance back in 2013:

Think back to the late nineteen-nineties, and try to imagine the federal government trying to wiretap the Web. Where to start? There were multiple, competing search engines, including Lycos, Bigfoot, and AltaVista, few of which had much information worth getting one’s hands on. Social networking? Well, there was GeoCities, sort of an early version of Facebook or Tumblr, but that site allowed fake names and didn’t have access to a lot of data. Even getting at e-mail was more difficult in those days, with hundreds of I.S.P.s offering localized e-mail services. AOL was the best bet. Finally, for a government wiretapper, there was no continuity: with firms rising and falling, a wiretap might go down with the company.

And while it's true that monopolistic silos of information that are used by billions of people around the world offer unique opportunities for surveillance and oppression (and election-swinging), they also provide added economic pressure. Slicing off previously-free activities and forcing them to be owned and monetized by corporations is an infringement on freedom and a downward force on quality of life for ordinary people.

It's not a coincidence that the monopolization process has happened simultaneously to the establishment of what some are calling a new gilded age. If monopolists have their way, we will all own fewer and fewer aspects of our lives. Most of us already rent our housing, and we've moved from ownership of books, music, and movies to licensing them on a recurring basis. Soon we'll be using cars on demand instead of owning them, and over time the number of people who will actually own property will shrink, consolidating wealth in a smaller and smaller number of people. It's an intellectual version of the enclosure movement, where common land could be restricted for just one owner's use by placing a border around it.

Unless, of course, the tide turns. And it is likely to.

The problem is that inequality is at historically high levels and getting worse every day. Our country is rapidly becoming less a capitalist society and more a feudal society. Unless our policies change dramatically, the middle class will disappear, and we will be back to late 18th-century France. Before the revolution.

And so I have a message for my fellow filthy rich, for all of us who live in our gated bubble worlds: Wake up, people. It won’t last.

Societal inequality has driven political change and led to politians like Alexandria Ocasio-Ortez. It may have similarly seismic effects in technology, too. There will come a time where people grow sick of their lives being enclosed into a monopoly stack, where rent must be paid to a growing set of private companies in order to simply go about one's day. At that time, a new set of technologies and services will become desirable: collaborative, open platforms that support ecosystems, rather than zero-sum wealth silos. In these ecosystems, companies work together in order to build a better ecosystem for everybody's use, in alignment with their users.

It's telling that this sounds hopelessly utopian in today's environment - but it's coming. These products and services are being founded today, and people are working on them right now. The only question is whether we'll be ready for them.