We fought wars to stop nationalists. Now the President is one

“Patriotism is when love of your own people comes first; nationalism, when hate for people other than your own comes first.” - Charles de Gaulle

I am not a nationalist. But I'll willingly use that word to describe Trump, his government, and the people who continue to support him.

This election in November is nothing less than a referendum on what America is, stands for, and should be in the future. Trump knew what he was doing when he described himself as a nationalist; it's part of a long-running push of the Overton Window to the far-right. And he was using it in the context of talking about a caravan of refugees who are reportedly hoping to enter America. It's his most baldly white supremacist statement yet.

He's not alone. Together with Britain, Brazil, Poland, and other countries around the world, Trump is part of a far-right resurgence. On the internet, and therefore in the backchannel to society, the neo-reactionary and alt-right movements are gaining steam.

And we have to stop them. We have to.

I think of my great grandfather, who fled Pogroms in Ukraine with his family. My grandfather, who was captured by the Nazis as a Prisoner of War and is ashamed of denying his own Jewishness to survive. My other grandfather, who led the resistance against the Japanese in his part of Indonesia. My grandmother, who somehow shepherded her children through years in an internment camp, sometimes by gathering snails and cooking them, and sometimes by asking her twelve year old daughter to sneak through the sewers to find food. And my dad, who lived through it all and took care to make sure I understood why inclusion and fairness are so important.

The discussions we're having aren't arbitrary or academic. I think of my friends who are trans and being threatened with erasure; who are gay; who are people of color; who are of middle-eastern descent; who aren't part of this vision of a white picket fence America. This is about them. In some cases, it threatens their lives.

The first thing we need to do is vote in great numbers (although Trump is already discussing invalidating the election results). The second thing is to support groups that protect the civil liberties of these targeted communities; groups like the ACLU, the Southern Poverty Law Center, the Transgender Law Center, and Black Lives Matter.

But those are just the first steps. Then - no matter what happens - comes a bigger struggle. Equality, peace, inclusion and empathy are too important to let fall to a transient movement based on fear and hatred. It's not enough to resist; the goal must be to prevent. A peaceful society where everyone is welcome and there are opportunities for all people is what's at stake. 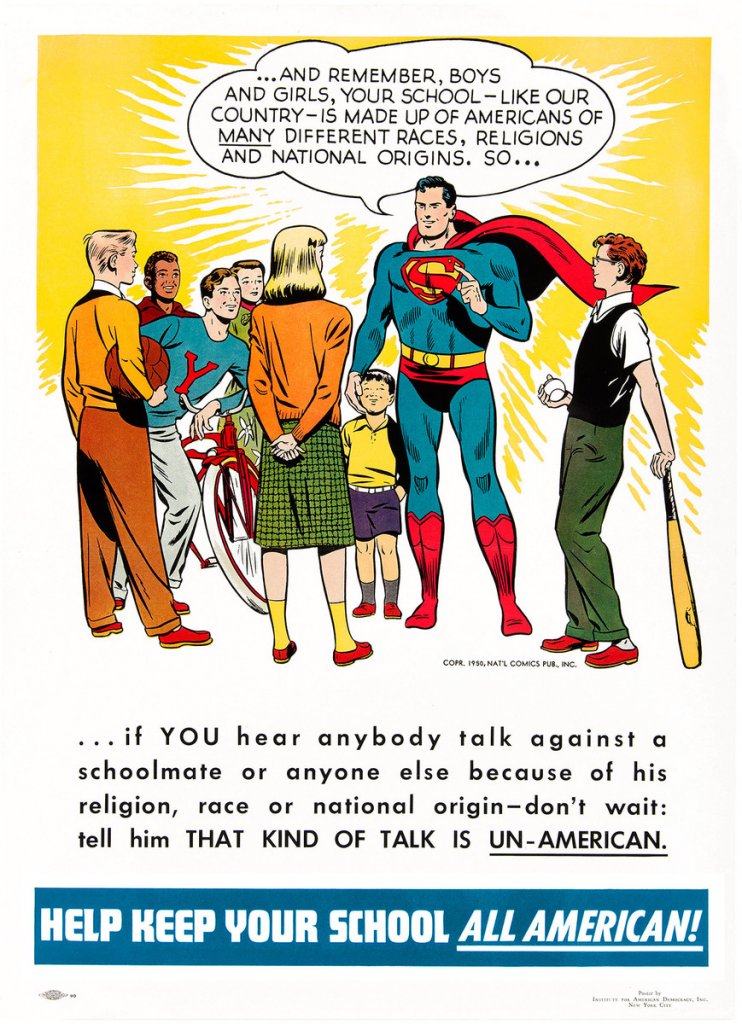