Boycotting the attention economy in December 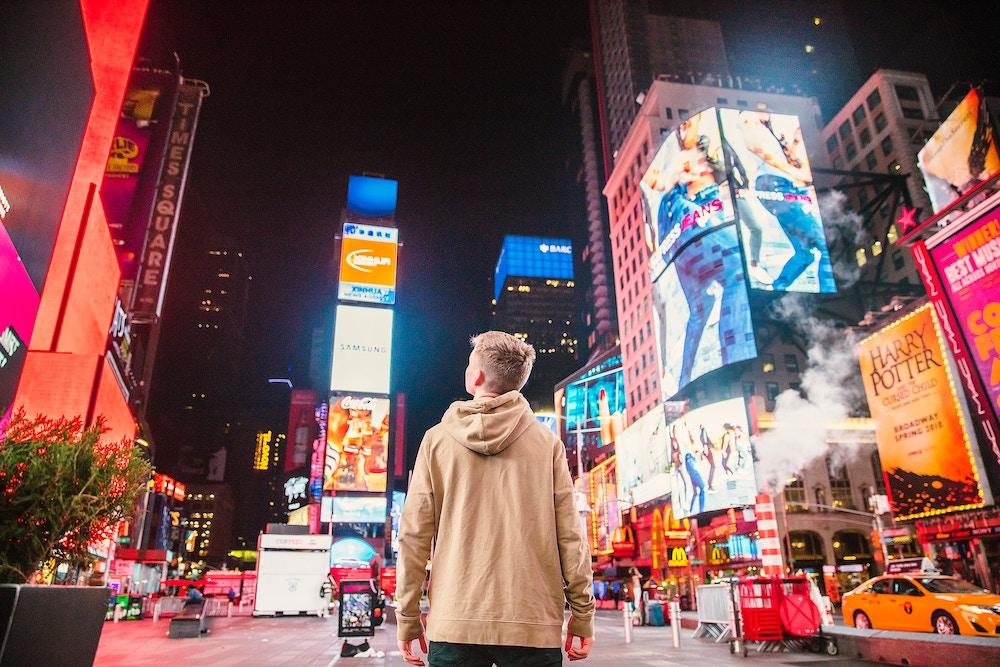 Last year, on a whim, I left social media on Thanksgiving, and didn't return until January 1st. It led to massive improvements in my mental and physical health, overall happiness, attention span, and engagement with the world.

This year I've been with my mother while she spent months in the hospital, watched the world fall apart in alarming ways, and changed jobs. And I lost many people I care about, all in the space of a month. In a lot of ways, it's been the hardest, most stressful year of my life.

So I've decided to intentionally restart my social media fast this Thanksgiving. It's incredibly late this year, so that means I'm effectively taking the month of December off. That's enough to get a clean break, reset, and breathe.

I will be posting here throughout that time, and continuing to engage on the indieweb.

December also happens to be the most commercial time of the year, when advertising spend is at its highest. In a world where divisiveness and depression are being amplified by these platforms, logging off for the month also feels like a good way to respond financially to their new role in the world.

So I'm asking others: let's log off in December together. Black Friday is already Buy Nothing Day for many of us. Let's make December a month where we disengage from the attention economy - not logging off from the internet, but from the social media platforms that have led to the current era. The independent web, forums, email lists, and other closed discussion groups are fair game (with ad blockers), but let's show Facebook, Twitter, et al how we feel.

Photo by Joshua Earle on Unsplash