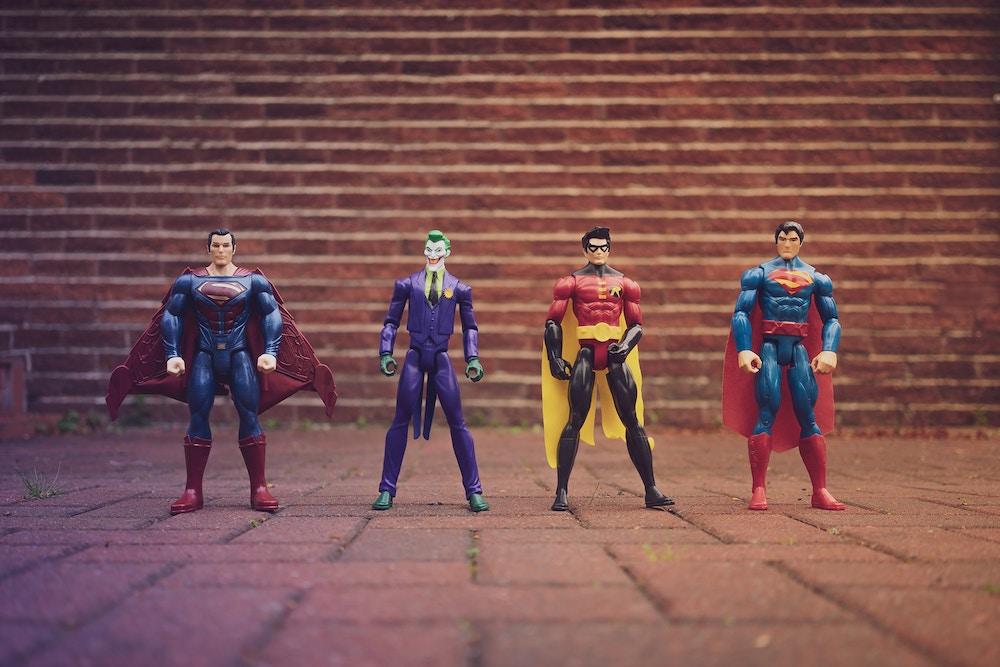 AKA the answer to all those people who ask "why isn't there an International Men's Day?" on International Women's Day. Guess what: there is, and it's today.

In the list of identities I carry, being a man isn't something I think about most of the time. Which, of course, is part of the hidden privilege of it: in contrast, women are forced to confront their gender in almost every context, every day. As a straight, white, man, there are comparatively few societal expectations for me. Women earn 79 cents on the dollar, have comparatively few seats of power, occupy fewer board seats, and hold less equity.

But the traditional expectations that do exist are not positive. This is what we mean when we talk about "toxic masculinity": it's not that all masculinity is toxic, but rather that the very traditionally masculine traits are harmful to the people who adhere to them, as well as the people around them. Those traits are things like:

Repressing emotions rather than expressing them.

Embracing competition and self-reliance over collaboration.

Seeking domination rather than equality. And as a part of this, embracing misogyny over treating women as equals.

Valuing aggression over empathy and cooperation.

Men are four times more likely to die from suicide, and traditional gender norms are a large part of the problem. If you're in trouble or suffering from depression and don't feel like you can talk about it or seek treatment, and find aggressive alternative outlets for your condition, you are not going to get better. Similarly, if you don't fall into the cookie cutter definitions of what a man should be and your community doesn't allow you to express your real feelings or identity, you're going to feel incredibly isolated. For everyone, repressing emotions is a fast track to loneliness. And loneliness is directly correlated with suicide.

It used to be that these regressive values were the norm. So I want to spend this International Men's Day thanking the women who have helped changed this state of affairs, as well as the men who refuse to live by them, and who signal that there are other, better definitions of masculinity. This change is saving people's lives. It probably has saved mine. So, thank you.

Photo by Craig McLachlan on Unsplash