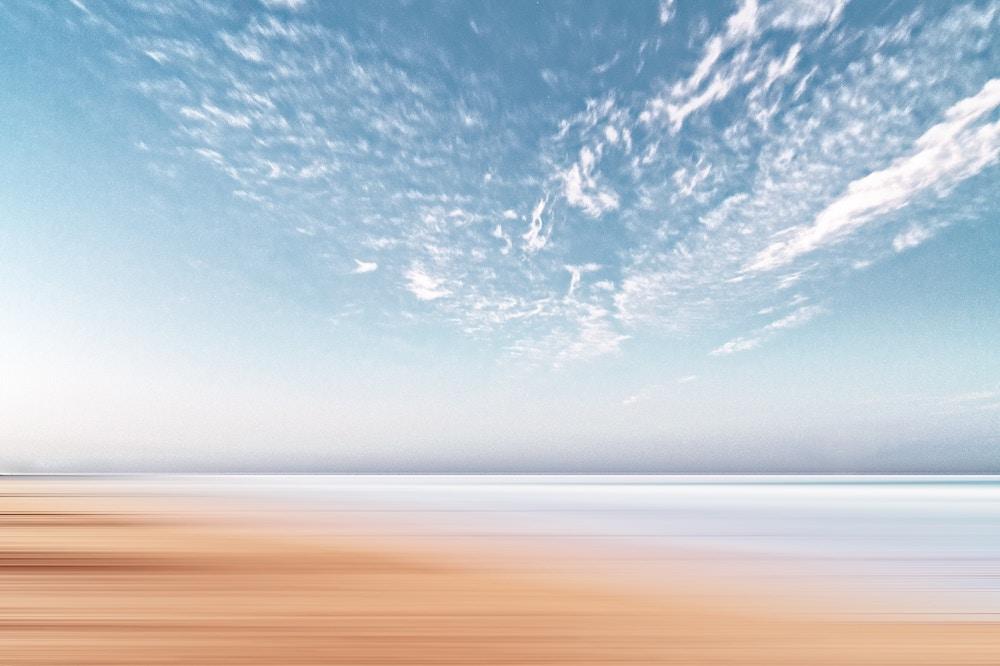 This morning, Jack Dorsey announced that Twitter would be funding an independent group that would develop an open standard for decentralized social networking, with the expectation that the company would use it.

Twitter is funding a small independent team of up to five open source architects, engineers, and designers to develop an open and decentralized standard for social media. The goal is for Twitter to ultimately be a client of this standard. 🧵

I think in the future, networks or meta-networks won't be an issue: the network will be decentralised. What I'd like to see is a set of open protocols that mean you can connect to anyone, anywhere, no matter which site they happen to be using.

I still fundamentally believe in this vision. My second attempt at an open source platform, Known, uses indieweb standards to a user of a Known site to interact with any other user of any other indieweb-compatible site. Decentralization was something I looked at carefully when I was west coast Director of Investments at Matter Ventures. And it was core to the work I did with the Unlock Protocol.

There have been many other attempts. My friend Evan Prodromou created StatusNet and then the ActivityPub protocol; the latter underlies the Mastodon "fediverse" of federated social networking platforms. (Known has committed to also joining the fediverse.)

Twitter's announcement today builds on many of these efforts in spirit, but it goes its own way. I think this is probably right: whereas all of the aforementioned projects were created by hobbyists, Twitter as a company and a worldwide platform has different needs. If the goal is to run over 126 million daily active users on a decentralized platform, and for the associated platform companies to make money in the process, something new is needed.

I don't believe that this new project will come out of lengthy committee deliberations. So while it might rile long-term open standards collaborators, I think this tweet from Twitter's CTO, Parag Agrawal, bodes well:

3 - The traditionally slow and deliberate consensus-building approach to evolving standards might fail to keep up with a rapidly changing ecosystem and set of consumer needs.

The key will be rapid iteration in the public interest, repeatedly testing not just the feasibility of such a protocol (whether you can build and maintain it at scale), but also its desirability (user risk) and viability (business risk). In other words, it's not enough to make something work. It also has to be able to win user trust, serve as the foundation of an ecosystem, and allow businesses built on the platform to become valuable. As yet, open standards processes have not shown themselves to be capable of this kind of product development.

To be clear, this kind of leadership can and does still lead to open projects released under open source licenses. That's what Twitter will need to do here.

For Twitter, there are many obvious business benefits as champion of this platform. Particularly in a world where anti-trust reform and regulation of social networks are becoming more prominent topics, getting ahead of the trend and locking in decentralized openness is smart. It could also disrupt other social networking platforms who aren't, or can't be, so forward-thinking.

Building it on a blockchain - not Ethereum, but a new, faster, purpose-built chain - may also make sense as a way to lock in both openness and the ability to build value. One interesting property of blockchains is that nodes typically have to process the whole chain; that means that as the traffic on the new protocol increases, the difficulty of processing the chain increases and the number of entities capable of processing it decreases. The value of being an entry point that processes on behalf of others increases. So there's a business in providing an easy access point for developers. But more importantly, designing the protocol from scratch allows a mutually beneficial business model to be baked in. It's not about hoarding the riches for Twitter: it's about baking an ever-increasing pie that everyone can have a slice of.

There are lots of very reasonable arguments that open communty advocates will make for this being something to be wary of. But while this move is very, very late in community terms (we've been talking about decentralization for decades), it's very early in corporate terms. The time is right for tech companies to make the shift into open protocols, in a way that allows businesses to make money, users to own their data, and a thousand new social networking interfaces to bloom. And I think that's a progressive move for the web.

Photo by Anthony Cantin on Unsplash