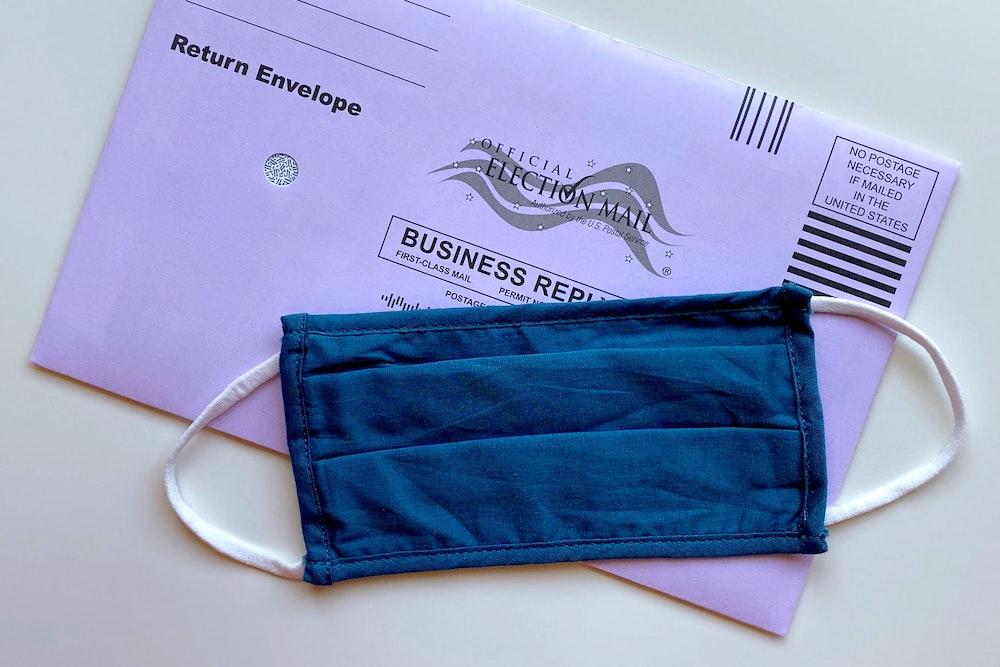 In California, anyone can put an initiative on the ballot that amends the state constitution, proposes a bond measure, or even changes legislation - as long as you acquire the minimum number of signatures of support. As a result, there are always an eclectic set of propositions on every California statewide ballot. This year, there are twelve.

Particularly because there are a few ballot initiatives this year that touch on my areas of expertise, I thought it might be useful to discuss how I'm thinking about each one in public. This is one progressive technologist's voter guide; if you have alternative opinions, I'd love to hear them.

A "yes" vote authorizes $5.5 billion in bonds earmarked for stem cell research in the state, extending previous funding that was created by an initiative in 2004.

Critics say that the original initiative was created when there was a ban on federal stem cell research, and this has now outlived its usefulness. I disagree. The existing funding was mostly used across UC campuses, including UCSF, and has funded ground-breaking research and treatments, including for spina bifida and Parkinson's disease.

UCSF is one of the most important medical research institutions in the world, and I believe we should continue to allow this funding.

A "yes" vote increases funding for schools, public colleges, and local government services by increasing taxes on certain kinds of commercial and industrial property. The taxes are limited in scope and will mostly be paid by large, wealthy corporations, while providing tax exemptions for small businesses. This seems like a broadly positive amendment.

In 1996, affirmative action when hiring for public employment, public education, and public contracting was banned through another state proposition. This ballot initiative repeals that rule and allows diversity to be considered in the hiring process.

If this proposition passes, the state will be clear to start enacting affirmative action and diversity-based hiring initiatives, helping to make public positions more representative of the population.

Currently, people on parole for felony convictions don't have the right to vote. This constitutional amendment would give them that ability by restoring the right to vote once their prison term has been completed.

Felony disenfranchisement is one of the most shameful aspects of criminal justice in the United States, which disproportionately affects marginalized people. The right to vote is a crucial part of any democracy. 19 other states return this right once a prison sentence is completed; we should do the same.

Without this amendment, 18 year olds effectively only get to participate in half of the election. I'm in favor.

This amendment would allow residents over 55, with disabilities, or who had to flee natural disasters to transfer their property tax assessments to more expensive properties three times. It also prevents these beneficial tax assessments from being carried over to inherited properties (either from parents or grandparents) when the inheritor doesn't use it as their primary residence.

On one hand, I'm in favor of closing the inheritance loophole, which disproportionately benefits wealthy families. I also want to help the over 55s, people with disabilities, and victims of natural disasters.

On the other, it's sponsored by realtor associations. For them, it's a cash windfall. It has the side effect of persisting existing inequalities. As the Los Angeles Times editorial board says: "Proposition 19 would just expand the inequities in California’s property tax system. It would grossly benefit those who were lucky enough to buy a home years ago and hold onto it as values skyrocketed. It would give them a huge tax break and greater buying power in an already expensive real estate market. It would skew tax breaks further away from people who don’t own a home or who may be struggling to buy one."

This state statute adds crimes to the list for which early parole is restricted - and removes the incentive to join rehabilitation programs, which is the exact opposite of what we should be doing. My vote is a hard "no".

This would allow local government to impose rent control on buildings that were first occupied 15 years ago, except when it's owned by a landlord that owns no more than two buildings in total. In other words, small, independent landlords are not affected; large private sector builders are.

Contrary to a recently-popular narrative, rent control works. It doesn't constrain housing supply and it helps keep rents low, allowing a significant percentage of families to remain in their homes where it is enacted. It protects lower-income people. And it makes our cities more diverse.

That's because their businesses heavily depend on paying gig workers poverty pay with no benefits.

Labor rights were hard-won. At a time when more people are struggling, it's absurd to allow this kind of backslide. In addition to removing protections that these workers are entitled to by law, proposition 22 would also remove their right to organize.

If a business can only succeed because it treats people badly, it's a bad business. Hard pass.

If this statute passes, dialysis clinics will need to have an attending physician or nurse practitioner. They will also need to report information about infections, and won't be able to turn people away based on type of insurance.

I care deeply about the state of dialysis centers. Three times a week, my mother spends half her day in one. She reports that the staff want to unionize, but are afraid to. They're underpaid and overworked. One of her dialysis technicians lives in a tent.

I heavily support unionization of dialysis centers. I would support a statute that mandated reporting of infection data. I support not being able to turn people away because of insurance. But I can't back the physician requirement. Despite sounding good, it wouldn't actually result in a meaningful increase to the quality of care.

Worse than that, it appears to be a tactic by the healthcare workers' union to blackmail dialysis companies into accepting unionization. Unionization is important and could really help these workers! But using the state initiative system as a pressure tactic is an unfortunate tactic. I'm voting "no".

Privacy is core to a free society. We have accidentally built a global surveillance apparatus as part of building business models that depend on building detailed profiles on each one of us. In the wake of Europe's GDPR, which forced tech companies worldwide to change their practices, California passed the CCPA. It's a great step forward that will be joined by other state laws, and ultimately form the basis of federal protections.

In contrast, this statute is fundamentally disingenuous. In the guise of increasing protections, it actually makes exemptions and cuts out requirements for companies like Facebook. It creates a loophole for credit agencies. It allows for digital redlining, allowing credit agencies and assessors to penalize people of color. And it allows privacy to be demoted to an add-on paid-for service tier, rather than a core right that everyone can enjoy.

For me, perhaps the most important changes are jurisdictional. Currently, the CCPA applies to any Californian resident, wherever they happen to be. Proposition 24 erodes this protection and allows privacy to be violated as soon as the resident physically leaves the state. It also removes the ability for you to tell your web browser to let every site know not to sell your data; under Prop 24, you would need to manually let every site know.

I can't endorse it or vote for it.

Cash bail is discriminatory. American judges are set higher bail amounts for Black individuals, despite their being more likely to come from lower-income backgrounds, meaning they are far more likely to serve pretrial time. Cash bail must go.

For people who don't understand it, software can seem like a magically unbiased system. It's a computer, after all, which doesn't hold its own opinions. How can it possibly be biased?

Of course, software is written by people, and is a reflection of their biases, beliefs, and blind spots. Additionally, machine learning as popularly implemented is an algorithm that depends on an enormous corpus of information about choices that humans have made in the past. The machine simply extrapolates and makes new decisions based on those choices. It's as biased as the data is - and if that data comes from our criminal justice system, it's very biased indeed.

So replacing cash bail with a predictive algorithm isn't just a bad idea - it's a spectacularly harmful one that entrenches racist biases in a way that makes them beyond reproach.

Proposition 25 must not be allowed to pass, and all measures and legislation like it must be soundly defeated.

Photo by Tiffany Tertipes on Unsplash