6 observations about fintech after my first 9 months 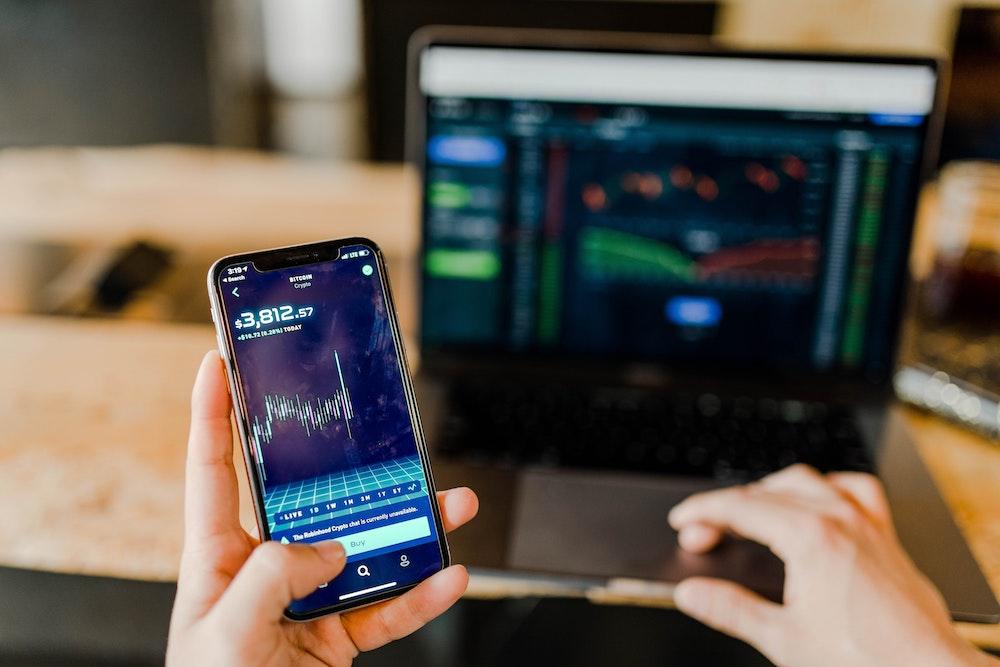 Nine months ago, I joined ForUsAll as Head of Engineering. It's my first fintech company.

Long-term readers will know that I've spent most of my life in the open source web world, building one of the first white label social networking platforms, and in media, where I helped build the way journalists at networks like NBC securely send footage back to the newsroom. Every startup I've ever joined has had a strong social mission; here, in the midst of widening income inequality, we're trying to help ordinary people build a stronger financial future.

This is my personal space; opinions here, as in all of my posts, are mine alone.

Here are some things I've observed.

It's common for financial institutions to have web platforms that look like they were built in 1998. Some of them were. I'm certain that some smaller institutions are running their software on decrepit Windows servers. APIs are virtually nonexistent. Interoperability between institutions is often in the form of faxes (you read that correctly; please breathe) or checks in the mail.

Over in Europe, open banking has become an important movement. It's inevitable that institutions in the US will need to modernize to adopt similar ideas. The institutions that haven't invested in in-house technology, or don't have strong technology partnerships, are going to find themselves in very rocky waters.

Elsewhere, businesses understand that open, standard APIs are a way to build ecosystems and gain value through partnerships. They also understand that they need to build technical teams that are first-class contributors to the business. In the financial sector, a very closed, old-world view of technology is still prevelant. The institutions that can't let go of these archaic mindsets will eventually die. There's a new batch of fintech startups - ForUsAll among them, alongside the likes of Chime and Digit - that will take their place and redefine the ecosystem.

Plaid was recently acquired by Visa for $5.3 billion. It provides a unified auth and limited API for most institutions. Its connections are sort of flaky, but it's remarkably better than the previous status quo.

And it largely works using Puppeteer.

Because institutions don't have APIs, Plaid spends a lot of time and energy maintaining headless browsers to log into banking websites on your behalf. In order to be able to log in, it has to be saving your banking password in plain text. (Compare and contrast with a typical API, which would use secure, revokable tokens for authentication.)

If you're connecting to a bank using Venmo, Robinhood, Coinbase, and others, you're probably saving your banking password in plain text in Plaid. Infuriatingly, because there are no APIs, let alone API standards, there's very little alternative. But it's worth saying that if you're giving credentials to a third party, many banks will absolve themselves of any liability in a data breach.

The first rule of technology on the internet is that if it looks like magic, there's probably an army of people in an office park somewhere (often the Philippines) making it happen. In the finance world, a lot of the magic isn't done by technology as much as teams of people whose role is to reconcile data and perform financial operations that can't be automated.

There's room for a kind of Financial Operations as a Service platform - but because of the sensitive data involved, the workers on demand would need to be certified, heavily insured, and security tested. You'd also lose their most important feature: the institutional knowledge about a customer that is grown when you spend time with them.

4. There's a lot of opportunity for growth.

Institutional technology myopia means there's a lot of room for innovators to enter the market and change it for the better.

But there's also a lot of opportunity to create ecosystems. Perhaps that's even how you win: create an open ecosystem that allows institutions to easily interoperate with each other in a peer-to-peer, secure way. The older institutions won't bother to connect, but the newer ones could potentially form alliances and band together. Eventually, the incumbent institutions will have to join in.

Imagine a banking system built on openness, human-centered design, software libraries, SDKs, and running code, instead of armies of Excel spreadsheets and ties behind desks.

Imagine beautiful experiences that give you full control over your money. Imagine institutions that aren't all just controlled by old, white men for their own benefit. Imagine wealth for all.

It sounds kind of good, right?

Now imagine the ecosystem that makes it all possible.

I know what you think that sounds like. I know what many readers are going to say. But trust me:

5. It's not about blockchain.

I'm sure there will come a time when cryptocurrencies do allow the open banking ecosystem I describe above to be built. But that time isn't now. And while I'm grateful for the people working on building the financial system of 2030, we still need to drag the existing one into the 21st century.

Again: people are, today in 2020, using faxes and paper checks as forms of inter-bank communication. When technology is used, user passwords are often saved in plain text. And many of the people involved don't really see anything wrong with it. Blockchain might be one of the technologies that helps us, but the point isn't about technology; the point is what people are able to do with their money.

6. It is about wealth for all.

So that's what we need to build. We need to build the infrastructure that brings banking in line with today, in that way that the internet is so good at, where gatekeepers are crushed and ordinary people are empowered.

In the nineties, we empowered everyone to communicate. In the 2000s, we let everyone publish. In the 2010s, we put limitless knowledge in everyone's hands, wherever they were. And in the 2020s, we're going to reimagine the financial system to be an open ecosystem where anyone can innovate, for the benefit of us all. The old gatekeepers will give way to new, decentralized tapestries of value, where anyone can share, earn, and save in a way that they fully control.

The 2020s are about tearing down the same old thing and building something more equitable and agile in its place. That's the opportunity - and it's an opportunity for all of us.

Photo by Austin Distel on Unsplash