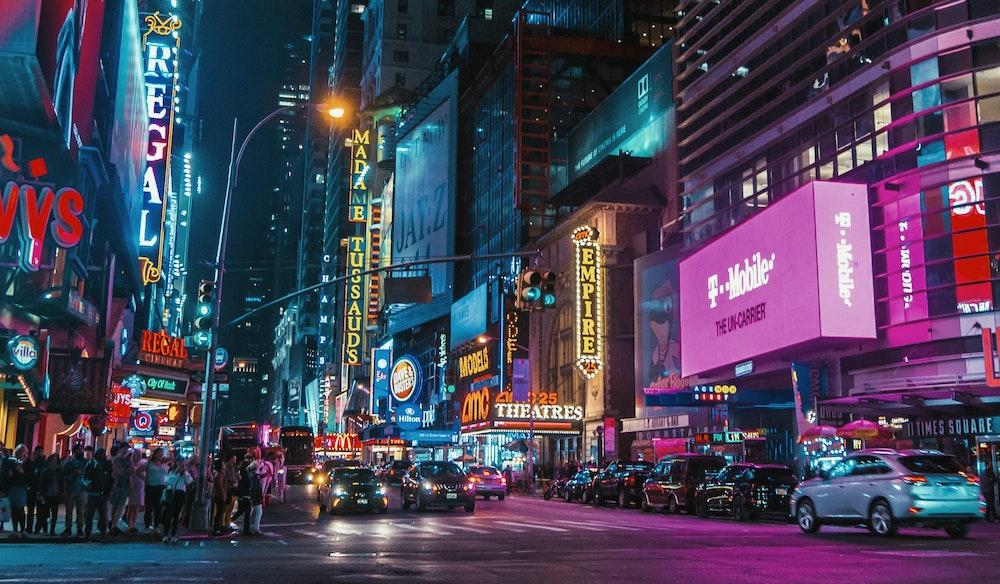 There was talk on Monday that Amazon wanted to puchase the struggling AMC theater chain, which also happens to be the world's largest, incorporating Odeon cinemas in the UK and across Europe.

Fortune posed a question about what an Amazon buy-out would be like, suggesting that tickets could be incorporated into Amazon Prime, and that Amazon originals could be shown in real cinemas first. Both of those things could happen, but I think there's an infrastructure play that's worth paying attention to.

Digital movies are distributed to theaters using technology developed by the Digital Cinema Distribution Coalition, co-founded by Cinemark Theatres, Regal Entertainment Group, Universal Pictures, Warner Bros - and, yes, AMC. It uses satellites and high-bandwidth internet connections to send movies, trailers, and pre-show content to theaters (75% of all of them as of 2017) in Digital Cinema Package format. Notably, DCP is an outdated format that uses JPEG 2000 as its primary visual codec, in a world where 8K streaming is about to be mainstream.

If Amazon can replace this distribution mechanism with its own network and infrastructure, starting with the world's largest cinema chain and a co-owner of the incumbent, it can offer its own, more modern services over the internet. These can also include modernizing theater advertising; National CineMedia, the largest cinema advertising company, is partially controlled by AMC.

In a world where movies are moving online faster than ever before, sometimes skipping box offices entirely, some degree of consolidation between home and theaters makes sense. Services like Netflix already use Amazon for their infrastructure; with this change, most of the entertainment world would use its services. In addition, the distribution mechanisms for theaters and the home could begin to converge. By allowing theoretically anyone to use these services, the definition of what constitutes a theater could expand. And a consolidated advertising pipeline would allow campaigns to reach viewers across media.

It's a big opportunity that crosses the traditional boundaries of the movie industry, which is why a company like Amazon is well-placed to take advantage of it. What it doesn't benefit is independent theaters, which, if Amazon is successful, will need to buy into its services. The effect will be that every movie theater in the world will effectively be a part of the same dark chain, running on Amazon logistics. In turn, filmmakers will need to engage with the Amazon ecosystem if they want to reach any kind of audience at all.

A valuable question is then: what would an alternative look like that benefits independent filmmakers and cinemas, while embracing the new, streaming-forward world? Is there a way we can build open marketplaces for distribution, while taking advantage of advances in codec technology to stream high quality footage faster, and decentralizing payments? It's a different kind of technology problem, but one that increases the size of the pie for everyone, instead of locking an entire industry into one vendor's solutions. A modern technical solution is certainly better than the Digital Cinema Distribution Coalition's offerings, but an open marketplace will ensure the future success of the industry in ways that a closed one won't.

Photo by Nik Shuliahin on Unsplash