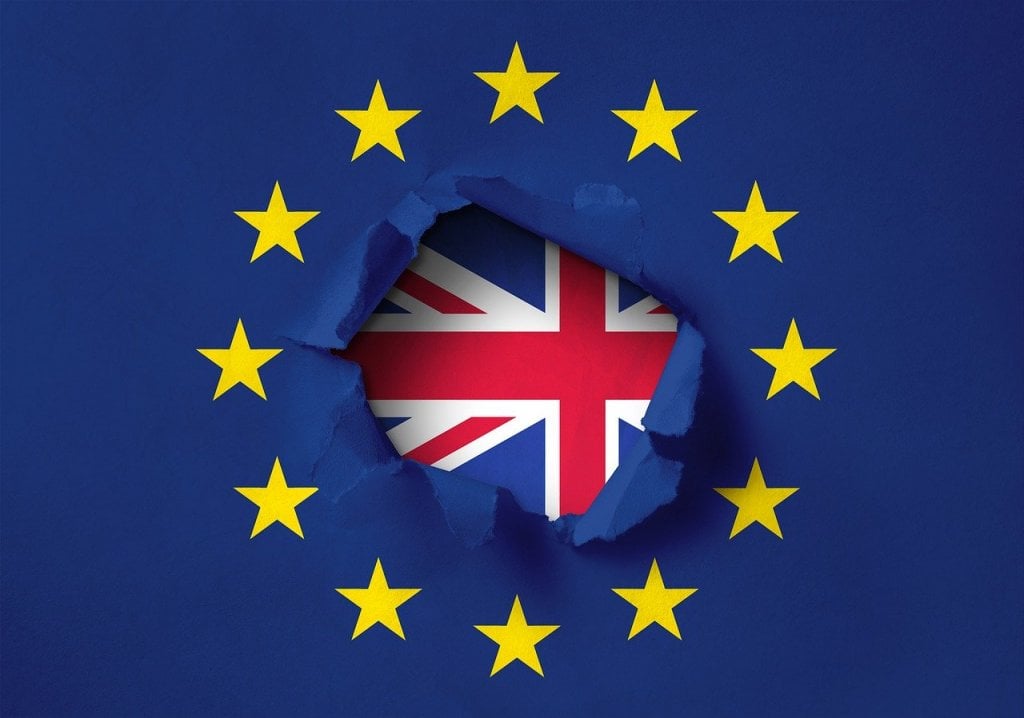 This will probably be my last post about Brexit.

I'll lose the ability to live in the country I grew up in three hours from the moment I'm sat at my desk writing this. You'll probably read this after it has happened. I'm doing fine and have the privilege of being able to live in a lot of places. But I can’t say it doesn't feel like a tragedy. I feel great sadness at the loss.

Brexit is a misguided act of self-sabotage. It was fueled by xenophobia and nationalism. It’s infuriating. But for right now, I miss my friends just a little bit more.

Could I have become a British citizen? Yes, but not without losing a nationality. I chose not to do that. I accept that I had that ability, and didn't use it. But in my defense, during my decades in the UK I honestly didn't think a referendum like 2016's was possible, or that a day like today would come to pass.

I'm sad, too, for the idea of a multicultural society with global horizons. I do think that's where the world is going. We're all becoming a bit more mixed; steadily a bit more diverse. I think that's to everyone's benefit. But today is undeniably a setback, and the rise of nationalism worldwide is also a setback.

I don't think there is any merit in nationalism, or the bigotry that inevitably accompanies it. There are no saving graces in small island mentalities. We're all citizens of the world, whether we like it or not. And I believe - strongly - in a world where everyone gets to feel the benefit of that.

We'll get there. But not today.