Facebook bought Giphy for $400M. That's not as weird as it sounds 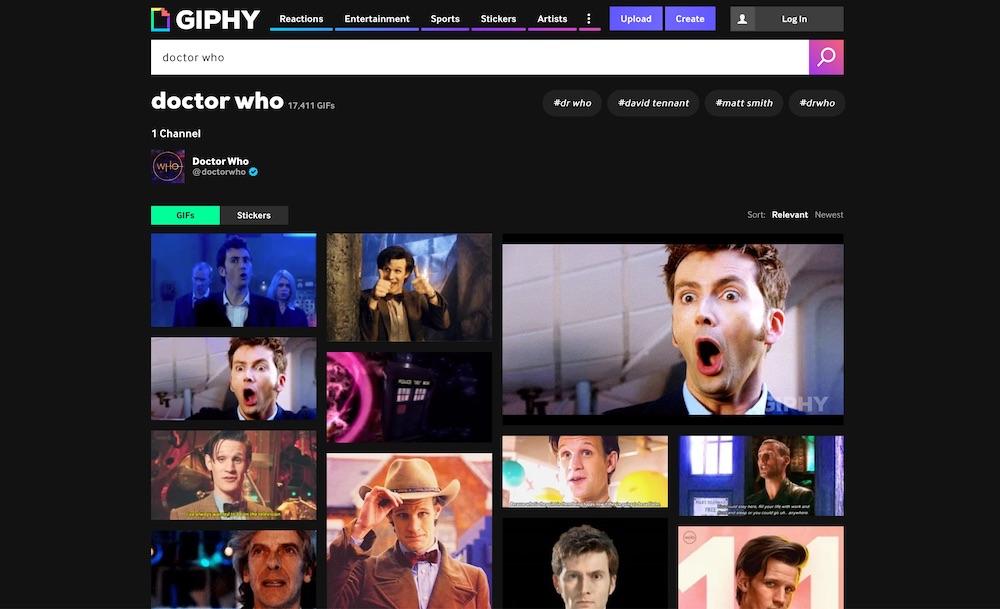 Axios is reporting that Facebook has bought Giphy for $400M.

Giphy is the animated GIF database that powers functionality in most of the social apps you can think of. It makes money through behind-the-scenes deals to provide that functionality, although its APIs are available to anyone.

$400M sounds like a lot of money - and it is - but it's actually $200M less than its most recent valuation. When it raised $72M from investors in a Series D funding round back in 2016, the price of its shares extrapolated to a valuation of $600M. The acquisition is therefore effectively a down round: the company sold at a lower price-per-share than its most recent investors paid. While the investors who bought in during the Series D round may not be getting such a good deal, Betaworks, which incubated it, should see a nice profit.

Giphy's functionality is available in an enormous number of tools, from Tinder and Snapchat to Telegram and Signal. Facebook's own Instagram is one of them, which is the ostensible reason for the acquisition, but the net result is that the company will be aware of activity on virtually every social app in existence, including the ones with end-to-end encryption. Animated GIFs are wildly popular, in part thanks to Giphy, and a social app that doesn't offer the functionality is considered incomplete. Giphy's API calls from these apps will contain important clues about what people are talking about all over the world, across platforms - and how often each platform is being used.

What happens next? I expect the secure apps to move away from using it, as a start. Unfortunately, there is no alternative to the service, open or otherwise - it's had a cool $150M pumpted into it since inception, and it's highly unlikely that an open alternative will be able to offer its level of curation anytime soon. So we'll likely see this functionality diminish in these apps in favor of stickers, which don't require such a curated ecosystem.

The down round does suggest that VC-funded companies are going to enter some (more) choppy waters in the near future. But to be honest, while it might be embarrassing for some previously-bullish funds, some price corrections are probably not a bad thing for the industry.