I'm dogfooding the set of questions developed for my recording life project.

I've been spending a lot of time with my mother since the quarantine began. It happened to  coincide with her beginning to feel quite a bit worse; being able to work from home, by which I mean her home, has been a silver lining to the crisis.

The last nine years have been practice, in a way: because of the immunosuppression associated with getting a lung transplant, and because of the uncertainty over most of that time about whether I would come down with pulmonary fibrosis too, we've been rich with masks and hand sanitizer, and know what it's like to hunker down and hope for the best. Her health has been so recurrently poor that I've been on a rollercoaster of grief for the best part of a decade. You think that at some point it'll get better to deal with, but it never really does. It's like watching someone you love be endlessly tortured, hoping that at some point she'll feel better. And sometimes she does, and life is wonderful, which is just enough hope to carry on with.

The latest indignity has been internal bleeding - we don't yet know where, or how - which has left her weak and in a state of permanent discomfort. She's been too weak to go out for a walk, so we took her for a drive, instead: up through Guerneville and the Russian River, and then across through Bodega Bay, where the sun glittered on the Pacific Ocean. We drove through side streets and wondered what it would be like to have a home there, with a view of the water.

When we came back, she slept, but not before telling me she might like to eat shrimp, as long as it was from a sustainable source that didn't use slaves. Social justice is part of who she is. I hope I live up to her spirit, and it continues to live on in me.

Of course, I bought the shrimp. Later, I'll peel and clean them, and cook them with just a little bit of butter, parsely, and garlic.

I loved driving down the California coastline with my parents. When we got back, Ma and I sat on the sofa together, and she rested against me, falling asleep while I gave her a head rub.

I shouldn't enjoy going to the supermarket, but I do. Usually I go to Oliver's Market, a local, employee-owned store. These days you need a mask to enter, and the signs make clear that the trolleys are sanitized. This time I splurged on some organic, local meat, as well as butter from France and Germany. I bought my dad some Fort Point KSA, which has become one of both of our favorite beers.

And before everything, I loved waking up in the crisp morning, making a cup of coffee, and reading the news (on my iPad). The air is clear and still, and everything feels peaceful. I can trick myself into thinking that life is good. 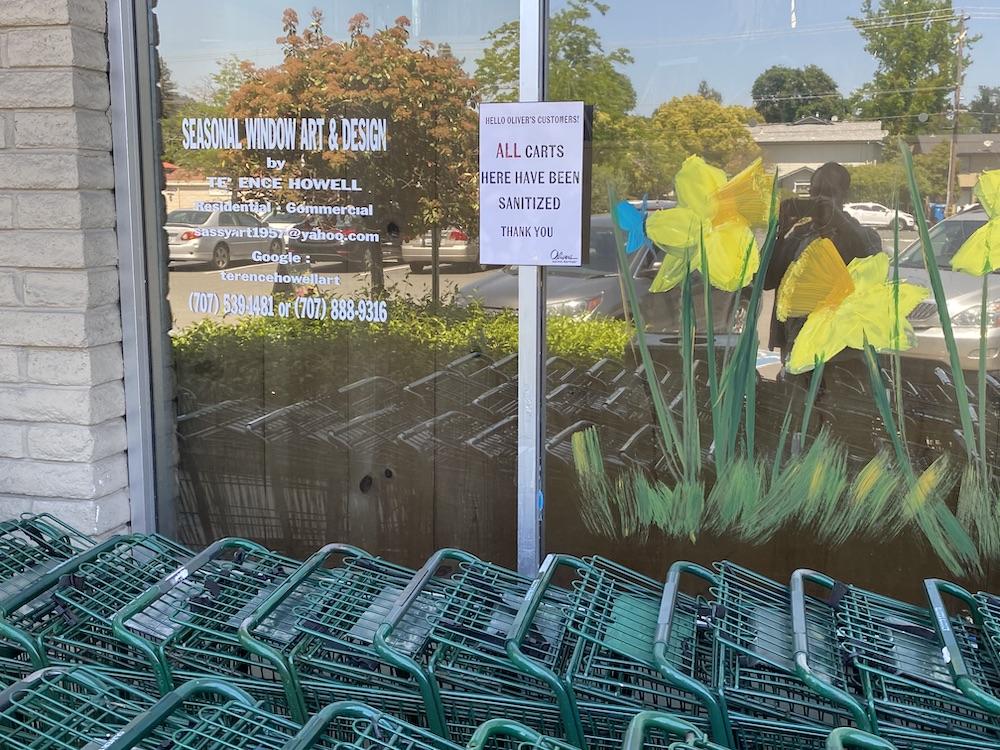 3. What did you find difficult?

It's hard to watch someone you love go through their own crisis. Both my parents are getting older, and have a harder time than they deserve. It's deeply unfair, and I'm virtually powerless; I can be present, but I can't fix any of it.

And then, of course, this wider crisis is hard for everyone. It's a difficult time.

I have some work to do that should really have been done on Friday, and there's a book I've been meaning to start for weeks. But in the end, I needed to take this weekend to decompress. I had high hopes for what I might be able to achieve during the quarantine, but they have not been matched by reality. I'm forgiving myself for this. The bar has been lowered from achieving a set of lofty goals to just getting through it all.

Ma's decline. Other than that, my life this weekend is not materially different to my life last weekend. I expect each week to be more or less the same until at least September. We just continue through the turbulence, ever onwards, until we land somewhere new. 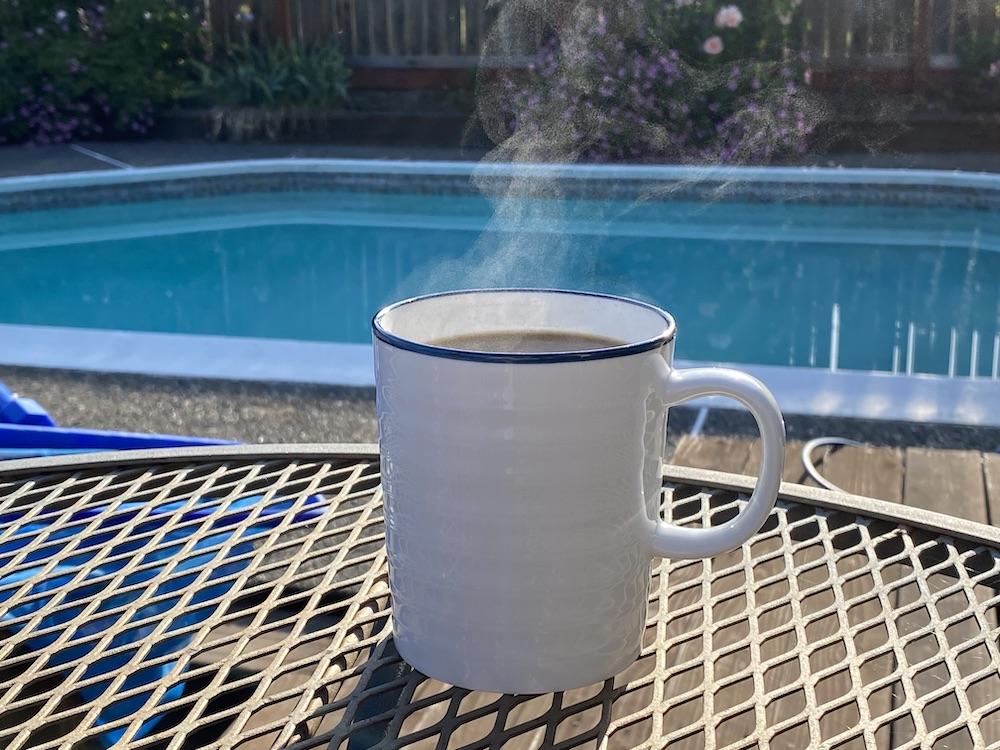