This article is locked for members. You can purchase a membership for just $5 per year! 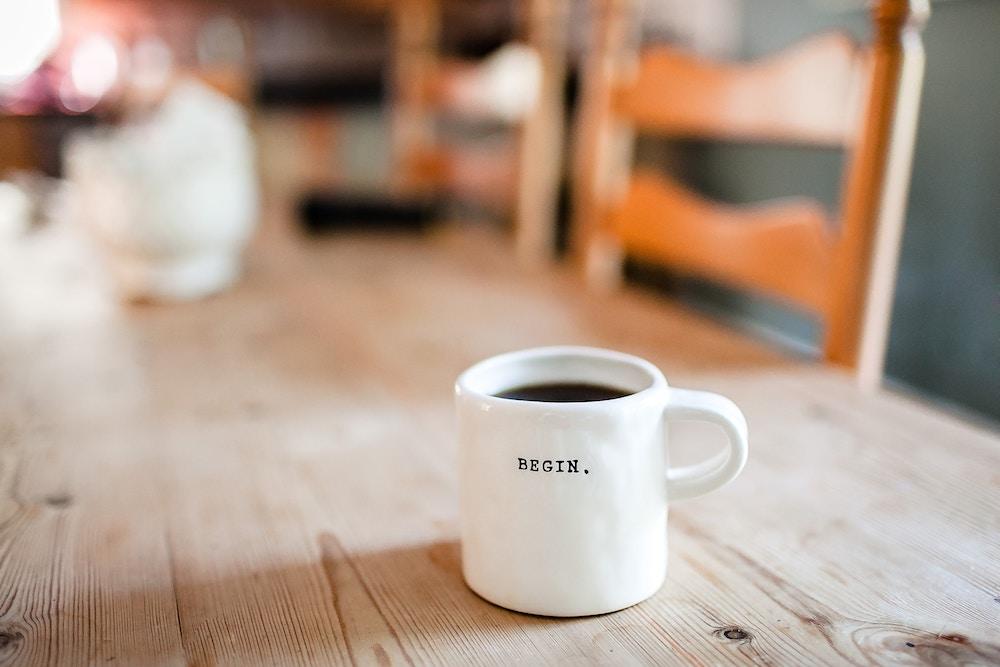 I co-founded two startups (once as CTO, and once as CEO). I was the first employee at two more (CTO and VP of Product Development). I’ve helped to source and invest in 24 more startups, and have advised 75. Right now I’m the Head of Engineering at ForUsAll, a Series B fintech company. Throughout this journey, I’ve made the same mistake multiple times - and seen far more founders follow suit.

It’s really easy to think about early stage startups as being all about building a great product, or developing great technology. You might be seduced by stories about the Facebook team renting a house in Palo Alto, or about the early days of Netscape. And there certainly are stories like that - but they come from another era.

For a while, the internet itself was growing exponentially. A service could establish itself and cling on for dear life; rocketship growth was a function of the whole ecosystem growing. It wasn’t that these founders were incredibly smart people who had figured out the hidden secret to viral growth. It was that they had figured out how to be in the right place at the right time.

That’s part of the game. Being in the right place at the right time - and figuring out what the next rocketship might be. But that’s only part of it.

We saw a similar era of growth when the iPhone emerged and transformed how we accessed the internet. Instagram became a sensation with a tiny team: when Facebook bought it for a cool billion dollars, it only had 13 employees. Its growth and engagement stats meant that it threatened Facebook’s social networking dominance. They had to buy it.

So now everyone had a camera in their pocket, Instagram just needed to give them a way to make their photos look good. It was a no-brainer, right?

Wrong. It was originally founded as a location-based app called Burbn - think Foursquare or Gowalla - which, as it turned out, almost nobody used. The founders, who were smart people who had previously worked with the likes of Ev Williams, figured that now people could take the internet with them everywhere, they’d want to share and recommend their locations. Super cool!

What seemed super cool to them didn’t work in the market at all. There wasn’t a significant user base out there that really wanted to check into and share those locations. (Foursquare ran into the same difficulty, and now uses its small, loyal group of nerdy Swarm users to power a location database it sells to larger businesses.)

But it turned out that people did want to share photos easily. So the team killed the parts of the app that were dear to them and became laser-focused on what their users actually wanted. The app became Instagram, and the rest is history.

If the Burbn team had found the users they wanted to build for, and committed to validating their assumptions in a user-centered way, they would have discovered Instagram before writing even a single line of Burbn’s code. Their failure would have come much sooner in their journey, and they would have spent less money getting to success. Instead, they scratched their own itch and built what they thought was cool. Of course, we shouldn’t feel too sorry for them. They did okay in the end.

When Matt Mullenweg and Mike Little forked b2 to create WordPress, the emerging blogging ecosystem was exploding. More and more people were self-hosting weblogs where they would share their thoughts every day. Movable Type, which was the prevailing blogging engine, decided to launch a paid license, and when bloggers were looking for a free alternative, WordPress was waiting for them.

Matt had scratched his own itch to create the product. But he hadn’t created a business. When the demands of this viral growth became too much, he even hosted keyword spam on the WordPress website in order to pay for server costs and an employee. (He later apologized, rightly.) Years later, he realized WordPress had a massive spam problem that was painful enough that some bloggers would want to pay for a solution - and that’s when Akismet, and Automattic, was born. I’ll reiterate: the startup didn’t build the open source platform. The startup sold a product to users that needed it.

The mistake I’ve made, and other founders have made, is this: they found a startup to build a great product, or to develop an amazing technology.

But that’s not what a startup is for.

The purpose of a startup is to bring a product or service to market.

It’s not about buckling down and writing code. It’s about determining who you’re serving, what their needs are, how you’ll provide a product or service that meets those needs, and whether that product or service can be sold in a way that forms the basis of a viable business. The code is written to serve this larger model, which is about solving human needs.

Yes, you need to write code. But the most important thing you can do is talk to people. Not to ask “would you use my product?”, but to learn who they are, and what they truly need. Make a hypothesis about who your users are, find those people, and make friends with them. Build something based on a real and humble desire to solve their problems, rather than a desire to come up with a smart solution that will bring you glory. If you serve people really well, the glory will come.

Too many startups buckle down for many months, or even years, before learning whether or not anyone will use their product. It’s a waste of money, a waste of time, and a waste of talent. Build your venture on a culture of human-centeredness where you’re always testing your ideas with real users and you’ll get to a point of understanding your desirability faster, with a de-risked product and a much higher chance of success.

Technology is all about making people’s lives better. Every founder has that potential, and that responsibility. Good luck.

Photo by Danielle MacInnes on Unsplash