Tim Hortons, the surveillance state, and you 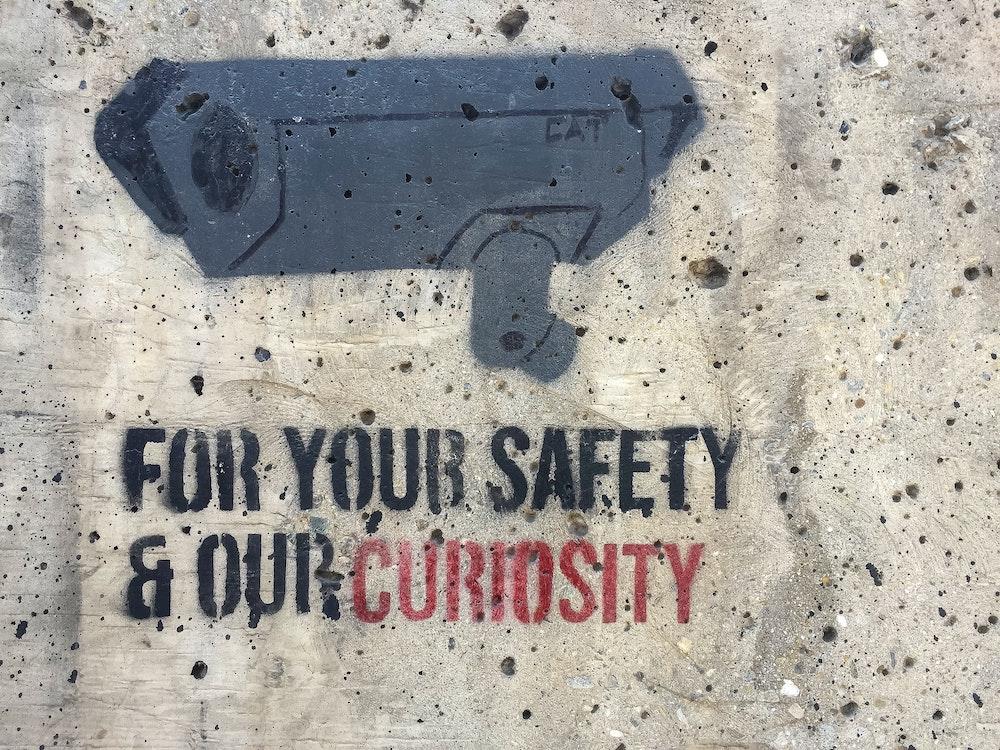 Journalist James McLeod examined the data gathered about him by the app for Tim Hortons, the Canadian coffee chain:

From my home to my office to a Blue Jays game at Rogers Centre, even all the way to Morocco, where I travelled on vacation last June, the company’s app silently logged my coordinates and relayed them back to its corporate servers.

The app uses tracking technology by Radar Labs, which is also used by a host of other retail apps, including Burger King and DryBar. Users opt into data collection when they begin using the app.

The Supreme Court has held that cellphone location data is generally protected by the Fourth Amendment. That means that law enforcement needs to get a warrant before it can tap this information. The court case actually dealt with cell carrier data, rather than data stored by services like Radar Labs, Facebook, or Foursquare, so between this discrepancy and the ominous word "generally", there's certainly some wiggle room.

The President recently called for anti-fascists to be designated as terrorists. Although legal scholars seem to agree that this isn't going to be possible, this call provides a call to action for law enforcement to focus on protesters (rather than white supremacists, who are the largest domestic terrorism threat).

Geofence warrants allow police to sweep up information from any cellphone that happened to be in the vicinity of a crime. While protests are protected under the Constitution of the United States, many have tried to paint the current civil rights marches as riots, even though violent activity has often been instigated by police. These clashes allow them to obtain blanket rights to search phones that were present during a protest - and of course, in a world where data is in the cloud, they don't need physical access to the device to do so. Republicans like Matt Gaetz have called for surveillance to be stepped up.

Further warrants are possible to obtain from sympathetic judges. The fact is, though, that a lot of location data is available on the open market in a semi-anonymized form - law enforcement can obtain it like any other customer. It's possible to reverse engineer this data to determine an individual's actions and associations over time. This information can and is used to spy on and harass activists.

So when a coffee chain gathers data in this way, presumably for its own commercial intelligence, it is also feeding into a broader surveillance apparatus that can be used to track protesters, determine associations between people, and stifle dissent.

I don't believe that anyone at Tim Hortons is intentionally trying to create a police state - but actions are more important than intentions. It's now up to them, and everyone who builds technology, to do the right thing.

Photo by Etienne Girardet on Unsplash