Fractal communities vs the magical bullhorn 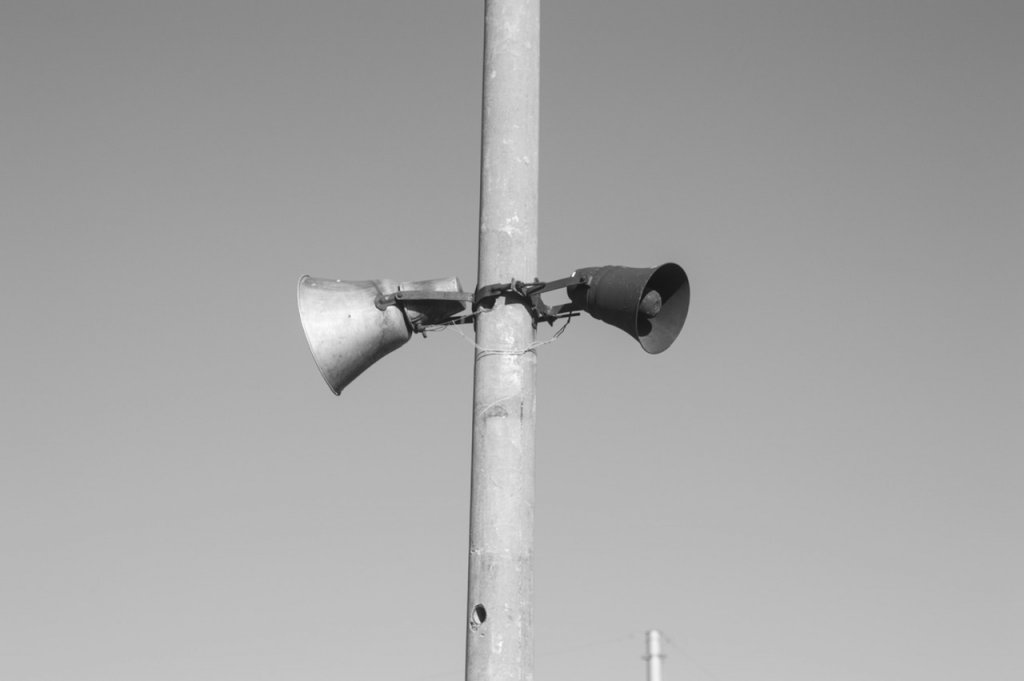 In her book Emergent Strategy, adrienne maree brown eloquently describes a model for decentralized leadership in a world of ever-changing emergent patterns. Heavily influenced by the philosophy laid out in Octavia Butler's Earthseed novels - God is change - it describes how the way we show up in the face of change, embodying the world we wish to manifest, can influence it for the better. It's a uniquely non-linear manifesto.

Our model for communities and change right now is intensely linear. Despite the democratizing promise of the internet, we have fallen back on a broadcast model of influencers and audiences: a small number of people create content and the rest of us consume it. Although, technically speaking, anyone can publish, the truth is that platforms assume we're here to listen - and they've been built with those assumptions in mind. Influencers broadcast; followers follow; platforms make money by facilitating the engagement. It's how Ellen Degeneres's selfie got millions of retweets, and how Donald Trump parlayed his Twitter account into a Presidency. (See if you can do the same.)

A broadcast model creates a direct line from anyone with power to everyone. Theoretically, that's a beautiful, democratizing thing; in practice, it turns the protocols and assumptions underlying the broadcast medium itself into the ultimate influencer. Everyone who is trying to reach an audience falls into patterns that they know will improve their reach; they game the algorithms, which are really reflections of the values and ideas of the teams which created them. Influencers like Donald Trump game the minds of engineers and product managers in San Francisco in order to game the world.

Ideas are at their best when filtered through communities and movements that each have their own values and mechanics. Before social media, this is how it worked. Swirling, emergent patterns evolve from the interdynamics of these communities. As opposed to social media's linear broadcast model, this intercommunity model is more like a fractal: the interrelations between tiny communities form larger communities, which in turn interrelate as larger communities of people, and so on. There's no magical bullhorn that lets you skip ahead and reach the world: you've got to influence your friends and family, who then reach other friends and families, who then reach their wider local communities. Each of these communities has a different set of norms and values; organic, internal rules and dynamics that govern them. In the process, the people in these communities at each level become influencers in themselves, carrying on the message. It's harder work, but more profoundly impactful.

This is a healthier model for the internet, too. Rather than community platforms that tend towards global scale, we need to build global infrastructure that can support tiny communities that work in different ways. Ideas can still spread; links still get shared; memes are made. But they do so organically, in a more equal way that prioritizes the decentralized, community-driven nature of human society, rather than one that seeks to make us all into followers of a handful of global influencers. We need to create a reflection of adrienne maree brown's view of the world, not Donald Trump's.

In doing so, it's important to understand that "local" doesn't mean "geographically local" on the internet. It can, but doesn't have to. "Local" can also mean focused communities of interest of all different kinds. Everybody's experience of the internet then becomes a unique-to-them set of overlapping communities on different platforms. My argument is absolutely not that the internet should not be global infrastructure, and that we shouldn't be able to share ideas with people from everywhere: I believe that's a crucial part of human progress. My argument is that the internet should be more fragmented and that holding our conversations, making our connections, and discovering our knowledge from a very small handful of platforms with a limited set of models for community governance is a vulnerability.

Furthermore, I believe it's inevitable. As we've seen this week (as well as all the weeks leading up to now), it's not tenable for companies like Twitter and Facebook to be the owners of the global discourse. As much as we shouldn't want that, and lawmakers are galvanizing around the problems that have arisen, I don't think they want that, either. In fact, the only people who aren't aligned with this need are the influencers who want to have the world at their disposal.

So what do these new platforms and communities look like? The truth is, there's everything to play for.