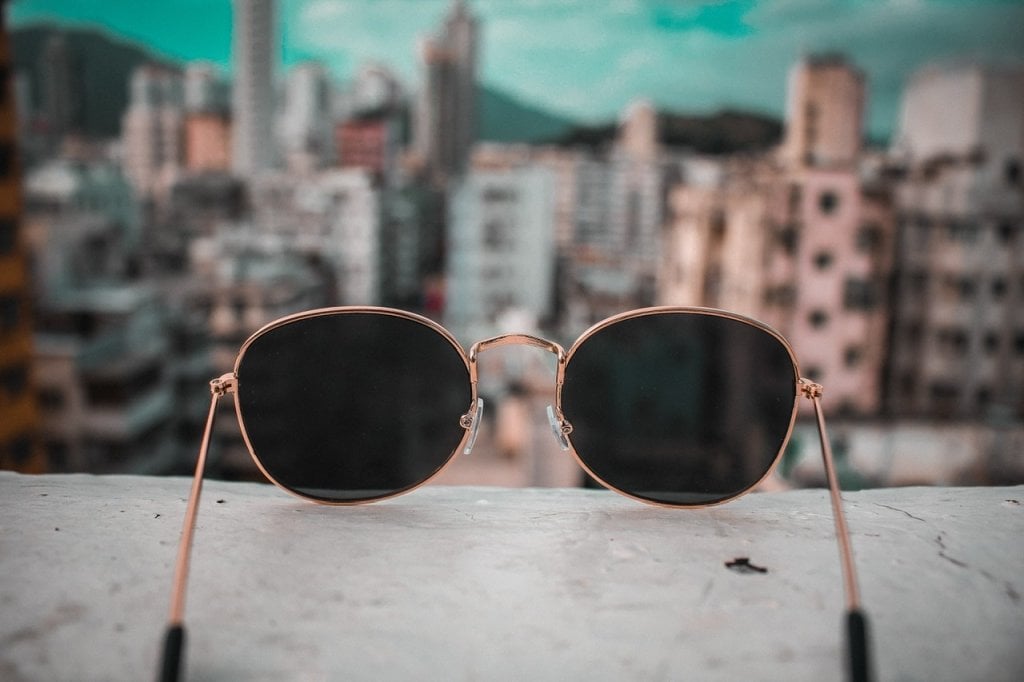 I have a longstanding bet that we're moving to an ambient computing world: one where the computer is all around us, interacting with us in whatever way is convenient to us at the time. Smart speakers, high-spec smartphones, natural language intelligent assistants, augmented reality glasses, wearables with haptic feedback, and interactive screens aren't individual technologies in themselves, but all part of a contiguous ambient cloud with your digital identity at the center. In this vision of the future, whoever controls the ecosystem controls the next phase of computing. Ideally, it's an open system with no clear owner, but that won't happen by itself.

A lot of the reports coming out of (virtual) CES this year involve augmented reality of one kind or another. Lots of different companies have new models of AR glasses, which are becoming a little bit more like something you'd actually want to put on your face with each passing year; Sony also has a pretty cool sounding (but ruinously expensive) spatial display that looks like examining a 3D object through a window.

Throughout all this, Apple is pretty quiet. Even though Siri is objectively the worst digital assistant, it was early to the market, and signaled an intention to pursue a vision for ambient computing that has since been followed up with the Apple Watch, AirPods, and HomePods. It has filed patents for AR glasses. And I have a strong suspicion - with no inside knowledge whatsoever - that it's planning on doing something interesting around audio. Podcasts are cool, but evolving what podcasts can be in an ambient computing world is cooler. Whereas most companies are concentrating on iterating the technology, companies like Apple rightly think about the human experience of using it, and elegantly figuring out its place at the intersection of tech and culture. It won't be the first company to come out with a technology, but it may be the first to make it feel human.

If this is the way the world is going - and remember, it's only a bet - it has enormous implications for other kinds of applications. We're still largely wedded to a monitor-keyboard paradigm that was invented long before the moon landing; most of your favorite apps and services amount to sitting in front of a rectangular display and lightly interacting with it somehow. An ambient paradigm demands that we pay close attention to calm tech principles so that we are not cognitively overloaded, jibing with our perception of reality rather than stealing our engagement completely. The main job of the internet is to connect people; what does that look like in an ambient environment? What does it mean for work? For fintech? For learning? And given that all we have is our perception of reality, who do we trust with augmenting it?

Anyway, Norm Glasses will make everyone look like the main character in a John Hughes movie, and I'm kind of here for it.