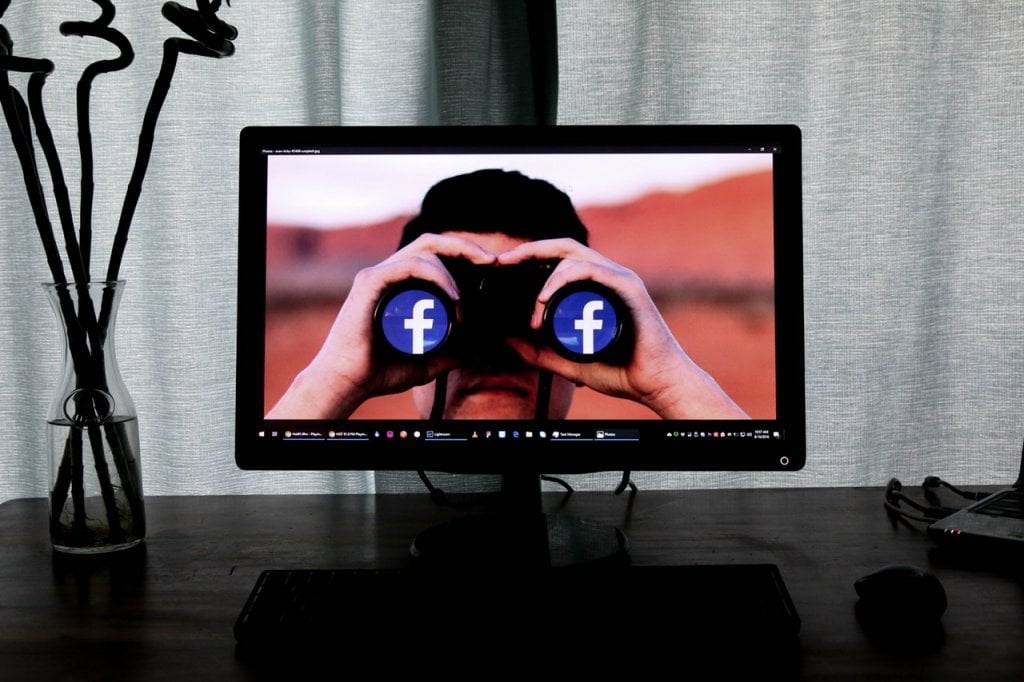 I've got less than zero sympathy for companies like Facebook which argue they will be hurt by greater user privacy provisions. If your business model depends on building surveillance infrastructure and aggregating as much information as possible about peoples' private lives, your business does not deserve to survive. Apple's greater privacy provisions aren't anti-competitive; they're pro human rights.

Privacy is a human right. Surveillance has a chilling effect on free speech and freedom of association, which we consider to be fundamental tenets of democracy. Sure, you can make a bunch of money by learning everything you can about an individual and selling access to their attention. But not everything that is profitable should be permissible.

The European GDPR has turned out to be a very useful piece of legislation. It's very difficult for internet services to divide out their infrastructure between European users and everyone else, so in effect, those provisions have typically been applied for every user. The California Consumer Privacy Act has a similar effect, not least because most major internet services are based here. But we need a federal privacy law, and an international understanding that privacy is a human right that must be upheld on the internet as well as everywhere else.

Facebook claims that a reduction in its advertising capabilities will hurt small businesses. It's a disingenuous argument. Facebook has consistently adjusted its newsfeed algorithm to reduce the reach of organic pages; it's now often around 3%, forcing brands to advertise in order to reach their followers. If Facebook didn't depend on targeted advertising for revenue, it wouldn't have had the incentive to adjust its algorithm in this way, and small businesses wouldn't be hurt. Even more importantly, it might have reacted differently to pogroms in Myanmar, election manipulation, and the well-being of its moderators, among other things.

Surveillance capitalism has undermined democracy all over the world, and created a global infrastructure that authoritarian governments could previously only have dreamed of.

It's coming to an end. It's inevitable. GDPR, the CCPA, and emerging privacy legislation all over the world will make this kind of tracking untenable. Apple isn't standing alone here; it's merely a little bit ahead of the curve. This oncoming trend means that architectures and services that protect your privacy aren't just good for users: they're a good investment.

The Wayne Gretzky quote is a cliché at this point, but every technology investor needs to skate where the puck is going. (The really great ones figure out trends that few others have seen.) The puck, in this case, is heading square on for greater privacy. This doesn't necessarily mean a reduction in ad-based businesses: as it turns out, non-tracking ads are generally about as lucrative as personalized ads. I think we'll see a mix. But does mean a reduction in tracking infrastructure, and a major sea change in the way we think about monetizing consumer technology.

Founders love to answer questions about revenue with, "we'll sell the data". It's never been a great answer. But in the new, privacy-enabled internet, selling data won't be as possible. This is good and right. Instead, I'm hopeful that we'll see a return to user-centric architectures and user experiences, and a decline in user-hostile practices like tracking. After all, we're here to build solutions for people, and to improve their lives with technology. Eroding democracy and human rights by making a profit by any means necessary shouldn't be something we aspire to do; it's also something founders who don't care about the well-being of their users shouldn't have the ability to do without severe repercussions.

Photo by Glen Carrie on Unsplash