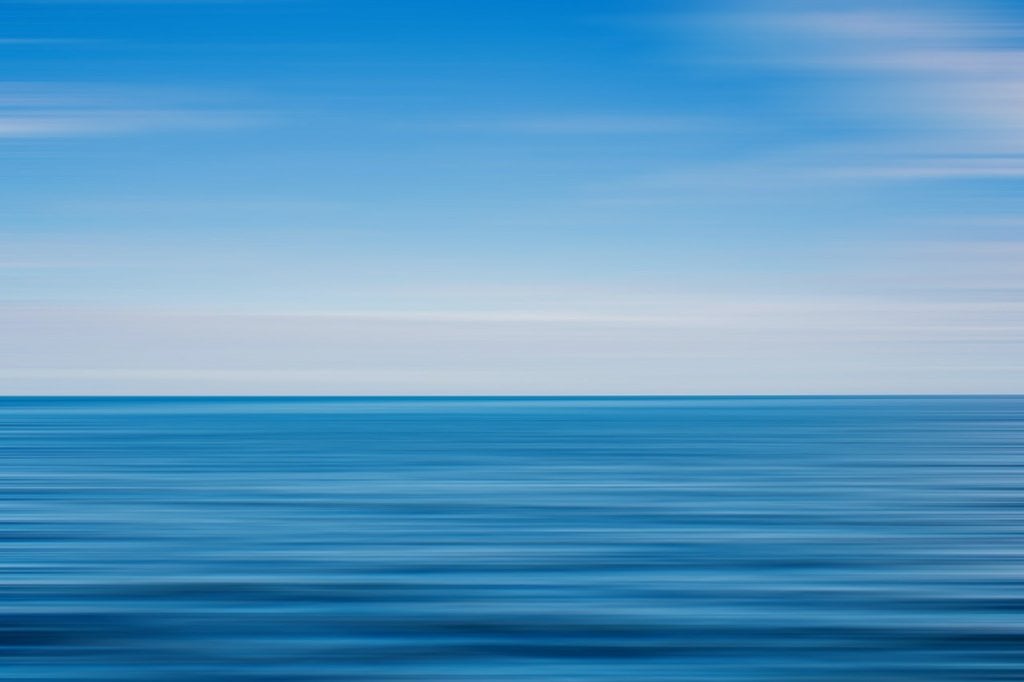 It's really easy to assume that the world around us is fixed and absolute. The way we do things is the way things are done. The internet works the way it does. The market is the market. People behave how people behave.

One of my superpowers has traditionally been that I'm an outsider: I'm an off-kilter third culture kid who doesn't really fit into anyone's community, which means I see everything from a slightly different angle. Often that's allowed me to see absurdities that other people can't see, and ask questions that other people might not have asked. Sometimes, they're painfully naive. But naivety and optimism can lead to interesting new places.

Lately I've had a few conversations that have made me realize that my perspective has settled in a bit more than I'm comfortable with; I feel like my horizons have closed in a little bit. It's been a sobering realization. Narrower horizons lead to safer, more timid decisions; a small island mentality where a smaller set of possible changes are considered and new ideas are more likely to be met with a pessimistic "that'll never work". It's a toxic way to think that creeps up on you.

It's not enough to invent new things for our current context - there's a lot to be gained from reconsidering that context entirely. Why are things the way they are? Do they have to be? What would be better?

Chris Messina's website subtitle used to be "All of this can be made better. Are you ready? Begin." I've thought about that phrase a lot over the years. It's an inspiring mission statement and a great way to think. It also requires that you feel some ownership or ability - permission - to change the way things work.

People come to this in different ways. I think it helps to have seen broader change manifested, but it's not a prerequisite. It certainly helps to have been in an environment filled with broader, change-oriented thinking. If you live in a world of conservative stagnation, you're much more likely to feel the same way. But, of course, plenty of people from those sorts of environments emerge to change the world.

And it turns out that people lose it in different ways, too. I'm grateful for conversations with smart people who challenged my thinking and encouraged me to take a step back.

For me, right now, this is wrapped up in the fabric of what I do. Why do we have to use the software and protocol models we've used for decades? What does it look like to think beyond APIs and browsers, clients and servers? What if, knowing what we know today, something radically different could be better? Do we need to depend on vast datacenters owned by megacorporations, or can we do away with them altogether?

It's worth asking the questions: how could you broaden your thinking? What in your life do you consider to be immovable that might not be? What does thinking bigger and putting everything on the table look like for you?