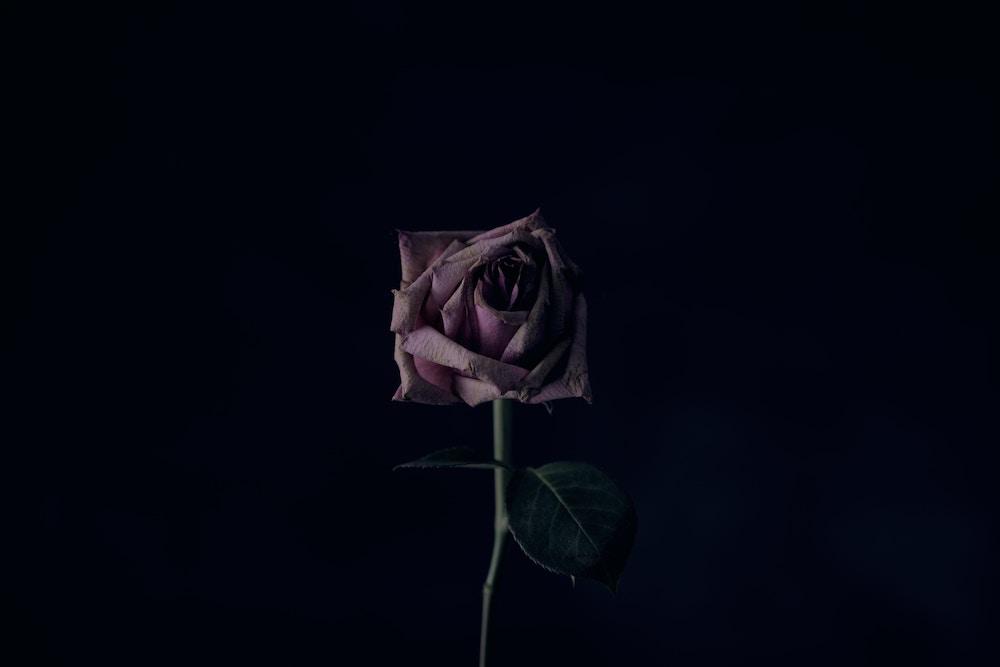 We all want to be happy, and few of us are.

It's an unavoidably growing trend: more and more business leaders are talking about their ways to find happiness, while products like Calm continue to grow in the market. Groups like the Center for Humane Technology are explicitly battling addiction and stressful design in technology. And this morning, Justin Kan, founder of Twitch and Atrium, shared a personal document he's been using to track his tools for finding happiness:

In our society today it is easy to get caught on the hedonic treadmill: the belief that happiness is just around the corner if one can only achieve the next milestone, or experience the next life experience. This is a trap. As someone who has achieved more and more success over time, and experienced more and more fun, positive, exciting things, no achievement or experience has ever resulted in a sustained increase to baseline happiness for me.

Justin is worth over a hundred million dollars, so this is as good a proof as any that the old maxim that money can't buy happiness is actually true.

It's ironic, and a bit depressing, that the apparent solution to our unhappiness is a growing number of apps, services, and tightly-defined coping mechanisms. Don't get me wrong: meditation is a wonderful thing, and an intentional gratitude practice is a useful exercise to keep an eye on the positivity that exists in all of our lives. But wouldn't it be better if these were inherent characteristics of our lifestyles? Do we really need an app that asks us what we're grateful for?

Isn't a better question why we're all so unhappy to begin with?

One aspect is undoubtedly the prioritization of pleasure over happiness. I discussed this a little in my previous post; we're all being manipulated through activities that give us dopamine rushes, but aren't tending to our seratonin. Our focus is on things that make us feel good in the short term, but we neglect what will make us happy in the long term.

Still, that might not be as much of a problem if our happiness was at an acceptable level. Sure, one effect of dopamine addiction is that our happiness wanes through neglect - but I think it's far from the only thing that's making us unhappy. I don't even think it's the main thing. But the main thing is so big and daunting that it's hard to imagine how to even begin to fix it.

I think the main thing is life.

Not in a nihilistic way, I should clarify. At least, not mostly. But more the shape of modern life, where the act of "being productive" is venerated and we're all being pushed to make as much money as possible, all while we're being advertised to thousands of times a day and being subjected to almost a hundred notifications that aim to bring us back into someone's product or service. Even the misty-eyed American dream is about working yourself to death:

An up-at-dawn, down-at-dusk mentality is critical. You’ve got to put a lot of seeds in the ground and be 100 percent committed to reaching your goal.

I was struck by this Twitter thread by Andreessen Horowitz General Partner Martin Casado about traveling for work efficiently. In it he mentions:

Speaking of sleep, I’m the *worst*. Melatonin and Tylenol PM don’t do the job. So I have prescriptions for Ambien and Sonata. Sonata is great for 3-6 hour flights. Longer than that, use Ambien. I would avoid the mood stabilizers (Klonopin, Trazodone, etc.).

In other words, he's casually discussing medicating himself to stay productive. This is hardly an uncommon behavior, but it shouldn't take more than a few seconds to realize how destructive it is. There is no shame in taking drugs to treat medical conditions, including chronic anxiety, but if our lifestyle requires us to drug ourselves, we should take a step back and consider making changes. If money doesn't make us happy, why would we compromise our lifestyle in order to make more of it?

None of these things benefit us. They don't add to our lives or make us better people. They take our energy, creativity, and resources and turn them into value for someone else. It's a dynamic that takes our lives and crunches them up for the financial benefit of a small number of corporations and high net worth individuals. Soylent Green is people.

Theoretically, we should have societal protections against this kind of exploitation. Unfortunately, the legislators who would be in charge of establishing a social safety net are also beholden to this corporate dynamic; particularly since the Citizens United decision in 2010, most politicians have received corporate financial support, constraining their ability to enact much-needed protections. Meanwhile, unions should provide a counterbalance to corporate power, allowing workers to organize and defend themselves through power in numbers. After all, the labor movement gave us the 8 hour day, the weekend, and paid vacation. Unfortunately, they've been systematically disempowered for decades.

Which brings us back to happiness. As the Washington Post reported last year, 2017 was the unhappiest year on record for Americans:

What's driving the gloominess now is very different from what Gallup and Sharecare, a health and wellness company, saw during the Great Recession. In 2009, a year when 15 states showed declines in well-being, money and financial worries were at the top of the list. Today, emotional and psychological factors dominate. People are not content in their jobs and relationships, and depression diagnoses are at an all-time high in the United States.

Bluntly: people are unhappy because their lives are shit. Americans work the longest hours of any industrialized nation. Employment insecurity is increasing. What free time people have is being co-opted by addiction and advertising. American food quality is some of the worst in the world. Housing is less affordable than ever. And so on and so on and so on.

Every one of these things can be traced back to outsized corporate influence in America society. The cult of profit runs the world; corporations have rebuilt society in service of their own interests. The rest of us are resources to be used.

Business and capitalism aren't inherently bad - as a multiple startup founder and former venture capitalist, that would be a very hypocritical statement for me to make - but they need to be in balance. Every action needs an equal and opposite reaction. Corporate power needs to be met with worker power. Politics for the richest 1% need to be offset by politics for the poorest in society (and, frankly, should be outweighed by those interests: we should be judged by how those with the least resources and power fare). Today, we are very far from that balance.

It's ironic that business sees unhappiness as a trend to be exploited with products and services, when so much of that unhappiness is a result of corporate behavior to begin with. Maybe some of those services are helpful, but the bigger challenge, the thing we're all being distracted away from by dopamine rushes and relentless advertising for flashy, short-term pleasure, is to reform society again.

Happiness is a laudable goal, and we can only achieve it by creating a better society (and even a better world) for everybody. Not through authoritarianism or revolution; not through a worship of markets; not through tending to the individual at the expense of community, or through tending to community at the expense of the individual; not through accidentally creating new gatekeepers as we tear down the old ones; but through balance, compassion, and an eye for creating equal opportunities and making everybody's lives better.

We doubtless need better measures. Wealth and profit aren't it. But somewhere in ideas around compassion, real quality of life, connectedness to our communities, radical inclusion, and enduring freedom from poverty, is a path to a happier future.

Photo by Sharon McCutcheon on Unsplash