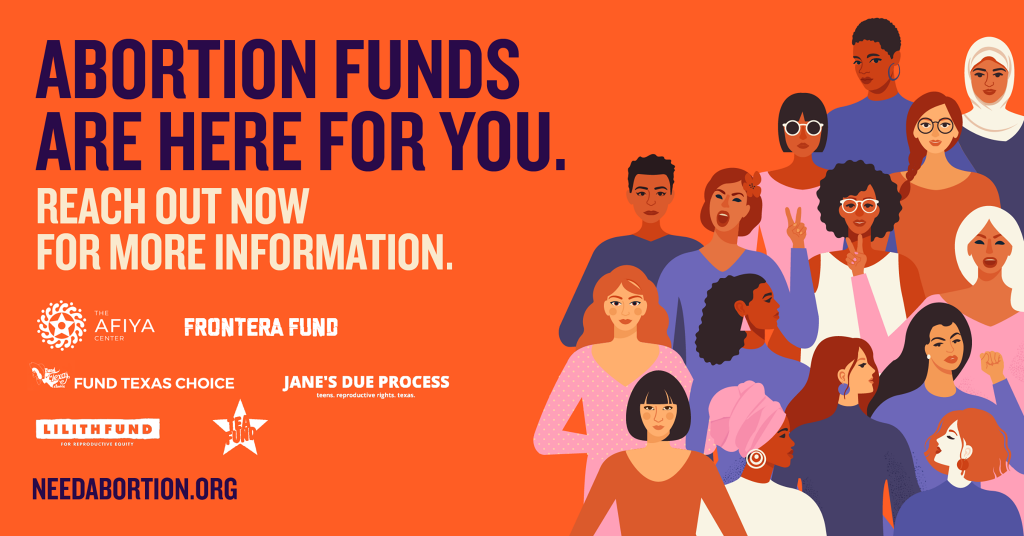 This week, I’m highlighting two organizations involved in providing access to abortions and reproductive health for women in Texas. I find the Supreme Court’s failure to block the state abortion ban to be extremely troubling. The law itself is horrific, allowing anyone to sue anyone who helps a woman obtain an abortion, with no requirement to have any connection at all to the person being sued. There are no exceptions for rape and incest.

It’s abhorrent. Women have domain over their bodies, as men do. Abortion bans rob them of this.

In addition to the organizations below, I’ve donated to the ActBlue Texas abortion fund, which splits donations to abortion funds across Texas. If you need an abortion in Texas, or know someone who does, Need Abortion contains resources to find providers and financial assistance. 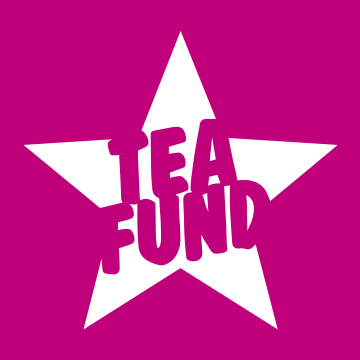 Texas Equal Access Fund believes that when it comes to abortion, there is no choice if there is no access. Restrictions on abortion access and funding are discriminatory because they especially burden people with low incomes, young people, people in rural areas, and people of color. We oppose all efforts to restrict abortion rights and are committed to fighting for access to abortion for all. We believe that abortion is a fundamental feature of health care, and that it is the responsibility of government to cover abortion as part of social safety net programs. However, in the absence of government funding, we believe it is our duty to act now to support those who want abortions and cannot afford them.

TEA notes that “almost half of our clients are already parenting at least one child and 70% of the people we fund are people of color.”

If you have the means, I encourage you to donate here. 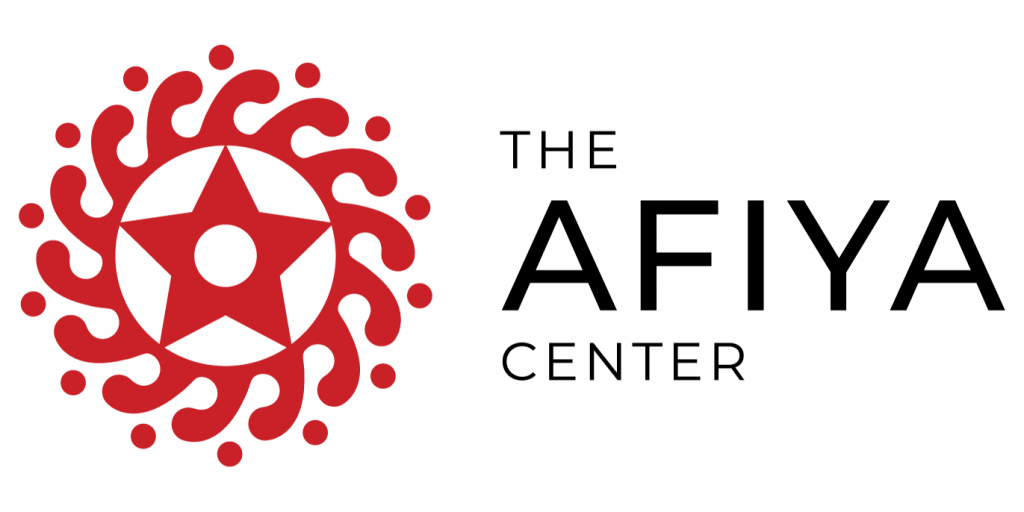 The Afiya Center provides refuge, education, and other resources to Black women. In addition to helping provide access to abortions, TAC provides a range of important services, including HIV/AIDS support, reproductive justice, and work on maternal mortality (Black women are the most likely to die in childbirth in Texas).

It describes its mission as follows:

The Afiya Center (TAC) was established in response to the increasing disparities between HIV incidences worldwide and the extraordinary prevalence of HIV among Black womxn and girls in Texas. TAC is unique in that it is the only Reproductive Justice (RJ) organization in North Texas founded and directed by Black womxn.

At TAC we are transforming the lives, health, and overall wellbeing of Black womxn and girls by providing refuge, education, and resources; we act to ignite the communal voices of Black womxn resulting in our full achievement of reproductive freedom.

If you have the means, I encourage you to donate here.